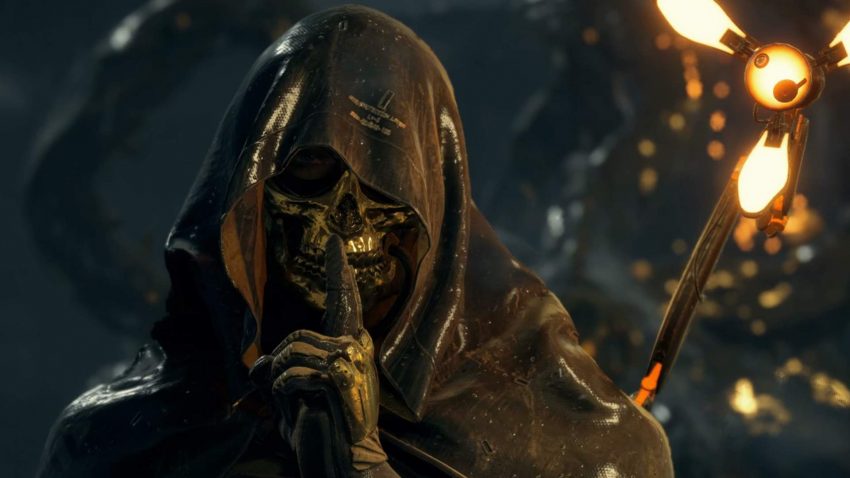 For DEATH STRANDING DIRECTOR’S CUT players who want to know the cost of each level of each structure in the game, or how to plat the achievements related to structures, this is the guide will help you out.

The purpose of this guide is to help new players learn to deal with structures in their gameplay, in order to save time, while reinforcing good practices for players who’ve already played the game before, but feel that the game is very time overwhelming. Let’s begin starting with the achievements related to building structures.

There are 3 types of structures: tools (fabricated in any terminal), by PCC (created from the chiral network) and custom (as reward).

PCC: structures that have different levels. Whenever you add materials, if you have more, these bonus materials will stack to the next level, they will not be lost. There will only be a loss of material if you are trying to level up the structure to it’s final stage;

Structures Customization: PCC Level 2 or 3 can be customized with a song, voice or hologram, never all three at the same time. If you find a structure that is level 2 or 3, but you haven’t made it (another player made it), you can also change its customization. The only exception to this rule is for the inner color of the shelter, which is only unlocked at Level 3 upgrade;

READ:  DEATH STRANDING DIRECTOR'S CUT How to Import Old Save

Transporting materials to structures: for those that are very expensive, they take a lot of material to level up, prioritize using a truck, especially if you have built.. and/or are building roads. They are just amazing for it and even better now that you got another road linking Mounting Knot City to Distribution Center, south of Lake Knot City.

There are some structures that you don’t have the ability to craft from a PCC or at a terminal. They are chiral structures that that you receive by delivering cargo to some preppers with a S Rank. In that case, whenever you as a carrier (robots don’t get this type of structure because they just can get A Rank top) are going to make a delivery, the prepper you deliver the cargo will give you in return, for the good delivery, a new tool of the type he manufactures. See down bellow which prepper gives you which structure:

The Junk Dealer: only after the Chiral Artist moves in with him will (Deliver#034) you receive Chiral Ladder. These ladders have greater durability compared to crafted ones;

Mountaineer : chiral climbing anchor. They have more durability too and there is 5 anchors stacked into one container;

You can access it only after arriving in Lake Knot City. You can build all of them from scratch, but it will be expensive if you haven’t unlocked the area in which the terminal of the part of the road is inserted, because you will have to contribute with the total value of them, not only partial, but yes .. even though they are still very expensive.

It is very worthwhile to always build the pieces of highway every time you open a new area of the map, I highly recommend it, but be careful to use mainly vehicles for transport because the amount of material needed is always huge.

Chiral Crystals: return to the prologue map in Capital Knot City and farm chiral crystals with the BTs, because they are weaker and easier to deal with and this is the only type of material that remains with you after passing through Port Knot City to Lake Knot City. But.. another way to deal with it can be killing gas bags, it’s easier to deal with them, but the amount of chiral crystals will be much less than defeating a BT. You can find them at northwest craftsman and going southwest from Incinerator west of Lake Knot City;

MULA Territory: It’s interesting to shoot some mules with bola gun (trust me, at some point in the game you’ll wish a lot to have had this practice before , but to save time, a good option is from the moment you have a bola or maser gun, take two and go for them. Tie and knock out each of the mules to safely loot your fields, in addition to taking the drops that they carry with them. Another tip, put a Post Box near their territory so you can store the material there whenever possible, so it’s easier for you to pick it up with a vehicle, instead of in the middle of the mess. Other thing you could do is just.. kill them, but in that case you’ll spend more time to take them to the closest incinerator you have, otherwise a void out will come;

Distribution Centers, Cities, Waystations and Preppers: Make the deliveries to level up the connection with them (5 stars). Each level you receive an extra amount of materials, as well as increasing the maximum storage capacity of the place. In addition, repeated material delivery quests also increase the amount stored in the recipient;

Recycle: if you are on foot making deliveries and you still have the capacity to put more cargo, take whatever you can find from deliveries that can no longer be delivered because they have been spoiled. Upon arriving at your destination, recycle everything that cannot be returned and them obtain more materials;

Preppers: Some preppers, after a certain level of intimacy you have with them, start to provide you, as a gratitude, with each mission accomplished, supplies (Only S Rank evaluation). One of the most important is from , which will give you chemicals (important for leveling ziplines, for example).

Thanks a lot to those who read/used this guide and I do really hope it helped you, young porter! I spect I made your gameplay more enjoyable ^^

If any information is wrong, please, make a comment so I can change it and keep it with quality, if you found it cool.. Also useful, comment because I did it with the greatest affection in the world. Everything I did was based on hours and hours of gameplay both with Original Death Stranding and Death Strandin, Director’s Cut.

A chiral hug to you and until the next guide v: 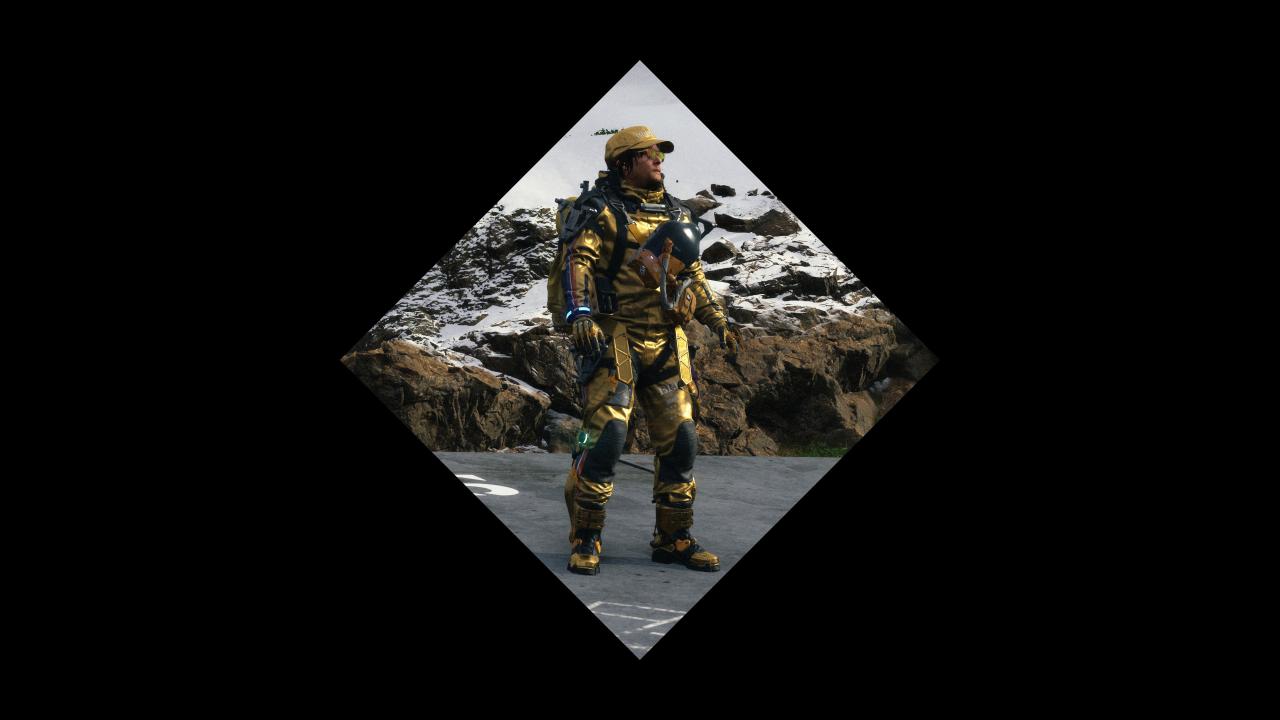 That’s all we are sharing today in DEATH STRANDING DIRECTOR’S CUT Structures Guide, if you have anything to add, please feel free to leave a comment below, you can also read the original article here, all the credits goes to the original author Kalium