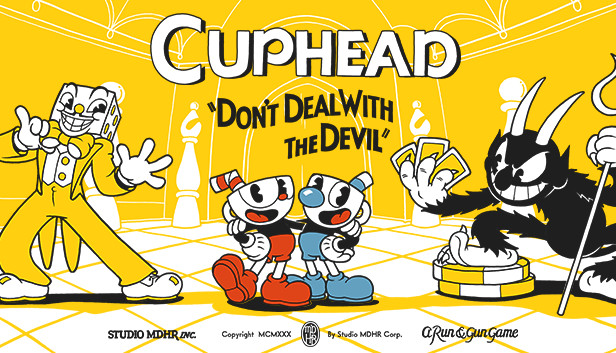 In this guide, I will explain how to get all the new DLC achievements + how to get the secret Golden Skin for Ms. Chalice. 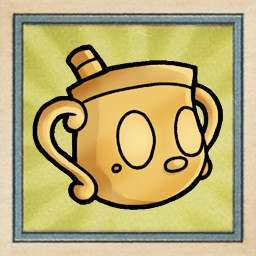 Not much to say, just defeat a boss as Ms. Chalice 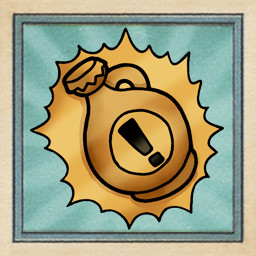 Defeat a boss with one of Porkrind’s new weapons

If you didn’t get this achievement while completing the game I recommend using the weapon “Crackshot” for this since this weapon has good damage and auto-aim. 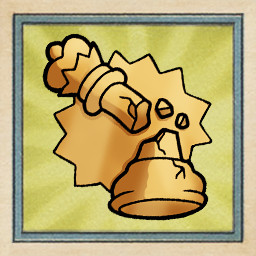 Defeat all of the King of Games’ Champions

For me, it didn’t take a lot of time. I think the hardest one was the horse

A Vacation in the Wilds 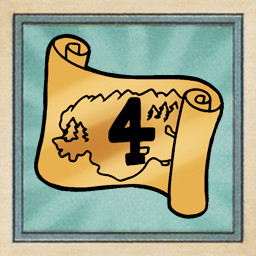 Compliments to the Chef 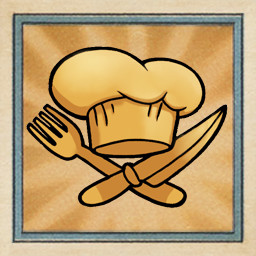 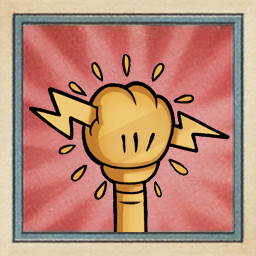 Defeat a boss with one of Ms. Chalice’s Super Arts 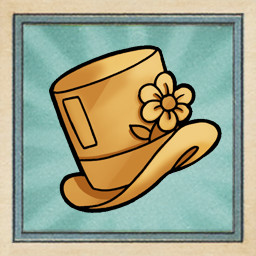 I recommend fighting Mortimer Freeze for this one since he has minions but not too many of them.
I couldn’t try it out but it probably doesn’t work on bosses without minions 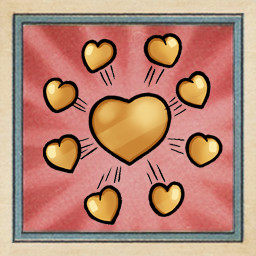 Have 9 HP at one time
The only way to do this is by equipping the Heart Ring and going to the Casino.

Strategy
I recommend resetting until the first 1 UP is on the first boss.
Kill one of the alcohol boss and let the other 2 live. Don’t kill them yet. What you wanna do is perry the eyeball attacks until you gain 3 HP UPs. After that finish off the boss and get the other 2 HP ups by using the Dice 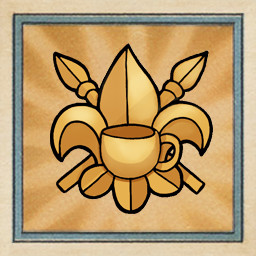 Obtain an A-Rank or Higher on all DLC boss 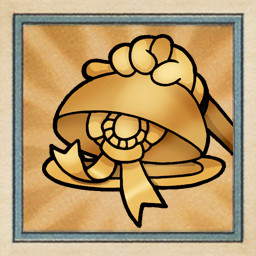 Get an S rank on a DLC boss
READ:  Cuphead How to Get Hearty Achievement

I recommend going for Moonshine Mob for this one 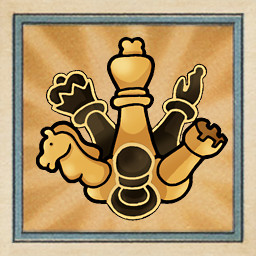 You can select the King’s Gauntlet after you beat all the other bosses.
In this challenge you must complete all the other challenges without dying. If you die at any boss you have to start over the whole thing! Your HP refills at the start of every new boss tho 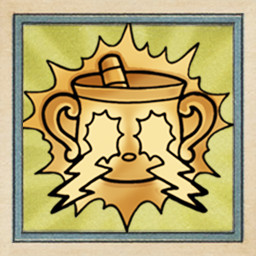 A Horrible Night To Have a Curse 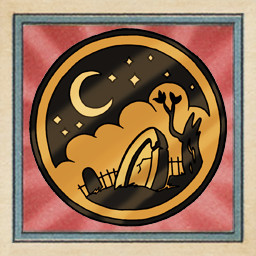 This one is a little complicated. First you need to buy the Broken Relic. A Ghost should appear at the Graveyard if you have the Relic. At the graveyard you should be able to interact with all of the tombstones except for the middle one. The Contestants next to the shop will give you the answer. They say different things for everyone but they will mention some directions. For example the first contestant said to me: “As a winner, I never gave up! Left ’em looking foolish!” This means I have to go up from the middle tombstone and then left. You must press the first contestants tombstone first, then the second and the third or else it wont work. You also have to always start from the middle tombstone! If you did everything right you can now fight the Secret Boss 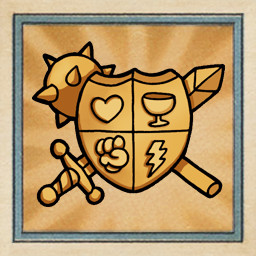 From what I know this is the solution for this achievement. You will get the Cursed Relic after you beat the Secret Boss. The Cursed Relic will make the game even more harder. You start every fight with 1 HP, weapons are random and frequently change mid-fight and Parries dont charge EX meter. You do get 1 HP if you hit 3 parries tho

Not an achievement but if you defeat all bosses (including King Dice and the Devil) with Ms. Chalice and after that talk to the Cactus girl in the DLC island you will get a Golden Skin for Ms. Chalice. You can equip it in the settings

Thanks to Fekete Rigó for his great guide on how to get 100% achievement and golden skin for the new DLC, all credit to his effort. you can also read the original guide from Steam Community. enjoy the game.