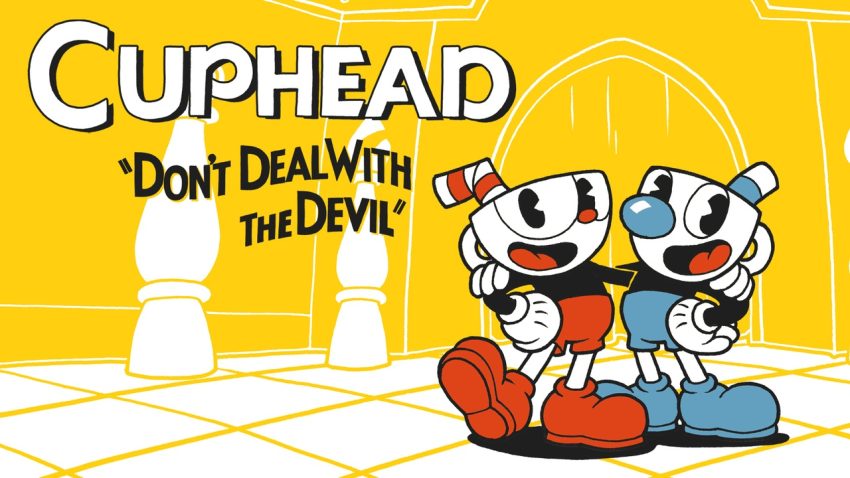 For Cuphead  players who is having a bad time getting this achievement, i have simple steps to get it, even if it’s ”glitched”

Go to Inkwell Hell then start spinning your character, this will free a character called ”Game Djimmi”, which will be crucial for your achievement guide. 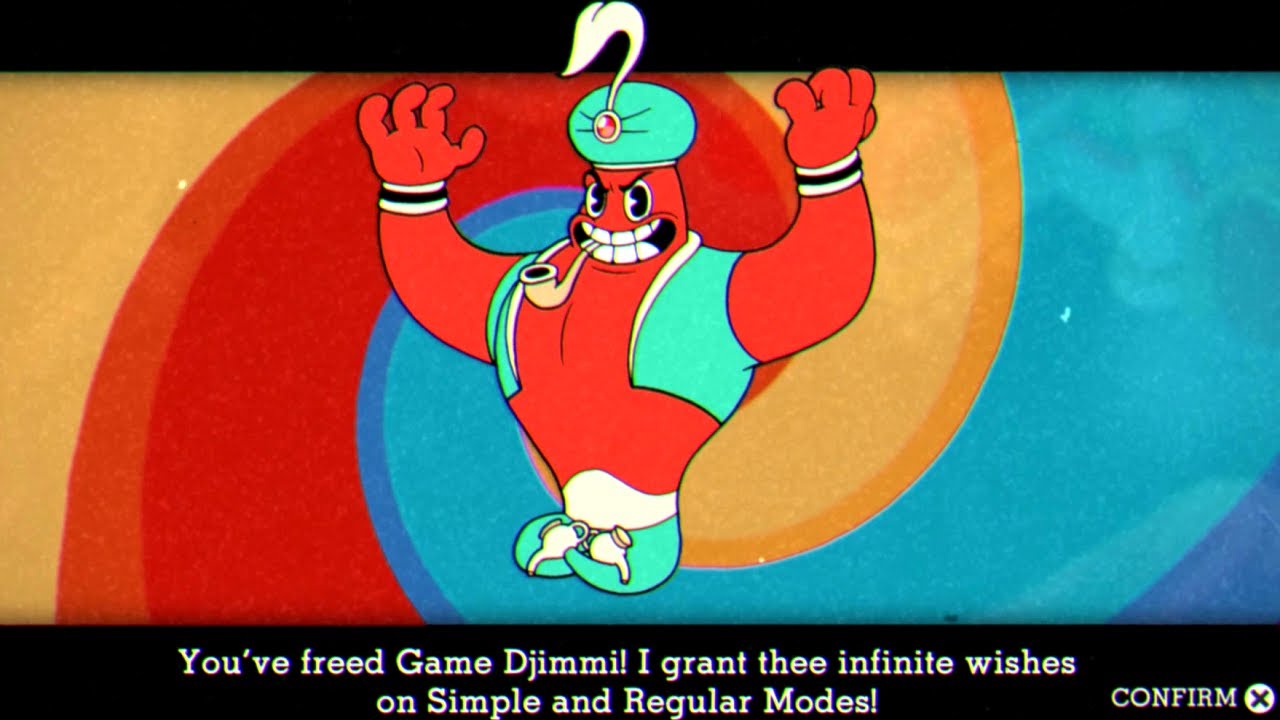 Note: If you start spinning your character without beating the game, Game Djimmi will still appear, but instead of infinite wishes, it will guarantee only 3 wishes.

Buy/Equip a Charm called ”Twin Heart”, in the normal game, it gives Cuphead/Mugman, 2 extra hearts, but lowers your attack damage, it costs 5 Coins on the Porkrind’s Emporium 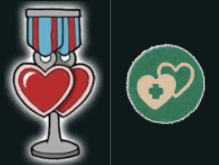 Once you’ve done the other steps, start a fight with King Dice in Inkwell Hell on regular difficulty.

If you started with 9 HP, you’re on the correct path, if not, retry doing the other steps.

Once the battle starts, roll the dice, and start a fight with any of your mini bosses, i recommend the mini boss number 2, it’s pretty easy.

When the game loads, immediately take damage by contact or one of your attacks.

When you have taken the damage, you can play normally, but don’t get hit by the boss attacks, if you get hit, you would need to retry the achievement.

Defeat the boss, and get back to the King Dice’s lobby, once you’re on the lobby, try your hardest to hit the numbered space that has a HP UP, you can also hit the ”Safe” space for easiest path to the HP UP

If you got to the HP UP Space and returned to 9 HP, congrats! You probably got the achievement

That’s all we are sharing today in Cuphead How to Get Hearty Achievement, if you have anything to add, please feel free to leave a comment below, you can also read the original article here, all the credits goes to the original author ty(ranlum)