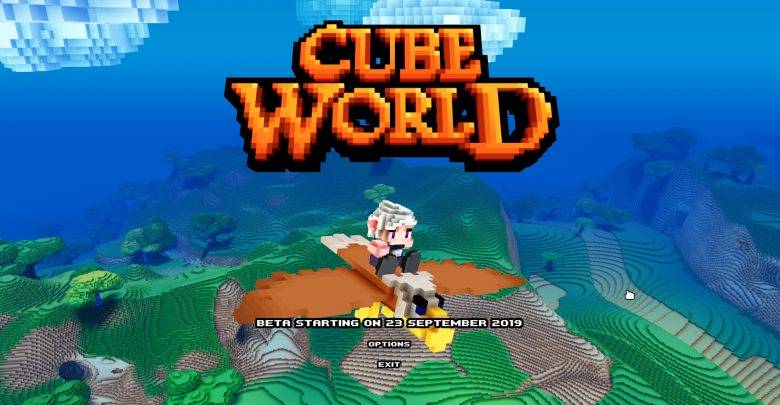 This guide covers basic differences between each class specialization so you have a general idea of which one is right for you.

First, this isn’t a definitive guide or anything. Just sharing what I know with anyone who happens to take interest in this topic.

Second, Any Hold Middle Mouse abilities require you to be standing still, otherwise you will dodge instead.

Now, each class in Cube World starts as one of two specializations, in order to change you have to find a Guild Receptionist located in a town. 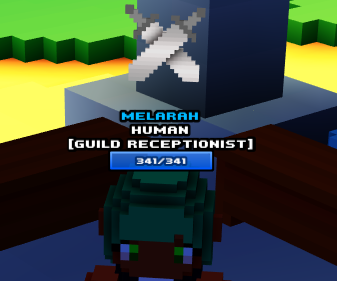 They’re marked on the map with a golden crown: 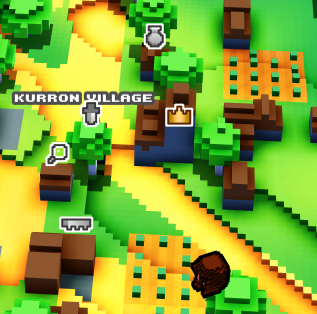 Talking to them will allow you to change your specialization for no cost at all.

Currently, to my knowledge Ninja’s doesn’t have a Hold Middle Mouse ability.

Ranger Specializations have no abilities in common.
Sniper
Scout

Subject to change as the game updates or as information becomes available.
READ:  Cube World: How To Play in Borderless Mode

If Wollay or Pixxie ever stumble by here, please add the combat dummies back into town somehow – it’d make testing abilities and classes so much easier and spare innocent sheep lives.

One last tip: As your hit counter goes up, so will your damage!