For Crusader Kings III players, this is the guide about dealing with partition without killing, divorcing, celibacy, disinheriting or having crown authority.

How it works exactly

How exactly it makes you weaker

READ:  Crusader Kings III Console Commands & How to Use

This here is an example of doing it properly. On succession i will retain all my personal holdings. No drops in levies or gold until the younger heirs own successions kick in. 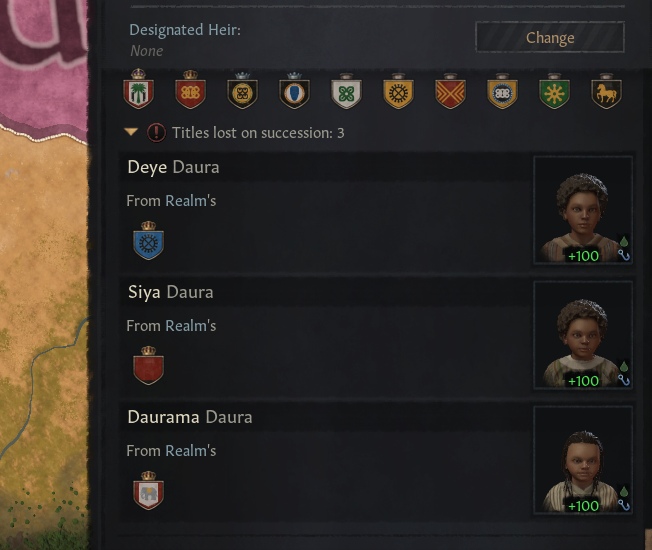 That’s all we are sharing today in Crusader Kings III How to Deal with Partition, if there are anything you want to add please feel free to leave a comment below and we’ll see you soon.
Credit to Avataristche