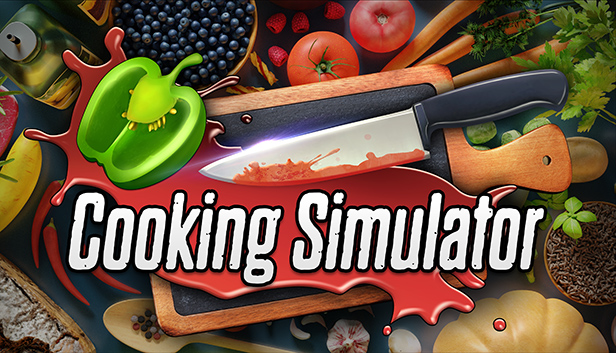 Tips which can simplify your game a little

This guide was prepared for those who themselves could not read the tips during the game or did not figure out how to simplify their lives.

recognizing the composition of the dish

There are several plates in which it is not known what lies.

How to find out what is what? (unless of course you guessed it by color)
Just press E to see the composition of the dish (with 7 ml being eaten)

You can also remove 1ml of oil from the pan

oups that need to be served hot can be heated on the stove in a saucepan and this is better than in the microwave for 2 reasons:
1. It is problematic enough (almost unreal) to put the soup in the microwave so that it does not spill (and if it did, it will spill while it is spinning)
2. You will not lose points for warming up in the microwave

(It is possible to reheat the soup twice in this way will not work, since after the second such heating other parameters may suffer)

Cooking a dish in several copies

If you want to cook at one time 2 salmon with boiled potatoes, then (for potatoes) pour 2 liters of water into the pan (twice a liter), throw 40g of salt and 4 potatoes.

Two pieces of salmon are seasoned and put them on a griddle with double the amount of oil (20 ml).

At the exit we get dishes that do not lose as

By analogy, you can make other dishes. The most important thing is that the percentage for the dish matches what is required.