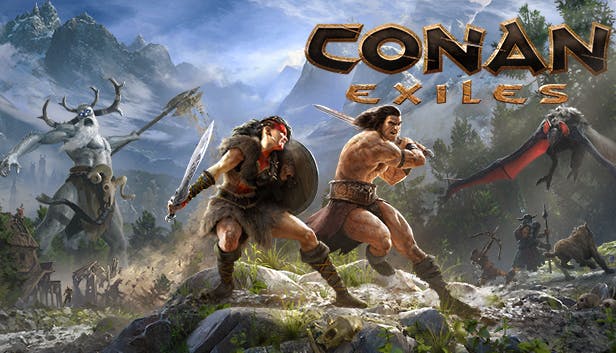 Advanced graphics options to tune Conan for both visual and performance benefits.

I had wanted to do a nice table but Steam formatting cannot handle it, instead, just to get this published I screen-captured what I had gathered and summarized for my own notes when tinkering around with the console and config files in Conan Exiles.

I would recommend playing around with adjustments via the console (“~” tilde key) in-game as they are applied immediately so you can compare settings quickly.

To use the console you need to be an admin so mess around with settings in single player until you like them and then make the changes to the indicated ini files so they are permanent and automatically applied when you run your game (console changes are lost when you exit the game).

To make the changes permanent exit the game and open up the ini file mentioned (make a backup first) with your favorite editor and search for the variable and make the change.
You will find each one repeated four times under each category with a heading ending in @0 – @3. These represent the in-game preset of Low (0) through Ultra (3).

For example, if you wanted Bloom to be set to 3 then in “DefaultScalability.ini” search for “r.BloomQuality”, You will find it under [[email protected]] through [[email protected]]
Correlate which one you need to change depending on your in-game preset (I know mine are all Ultra which is (3) so I edit the one under [[email protected]].
Alternatively just edit all 4 of them to the same, it doesn’t really matter as you can revert it back later with that backup you made above, right!?

In the table the “My preference” column is just that, what I decided to use.
The min and max values indicated as tested are not necessarily the proper min and max values accepted by the game although one shouldn’t really need to go much higher or lower.
The “Visual Impact” is my own opinion on how much the value affects overall image quality when changed through it entire range of values.
The “FPS Impact” column represents the performance impact I could see on my system with an Nvidia 1070ti with all presets at Ultra and running at 2560×1080 resolution.
Your system will of course react differently depending on numerous factors as will your opinion on visual impact.

*Note, ignore “foliage.LODDistanceScale” in the table for now, you can alter this is the console but for me it wouldn’t save in the ini, it doesn’t matter anyway, the default value of 1 is fine for all presets.