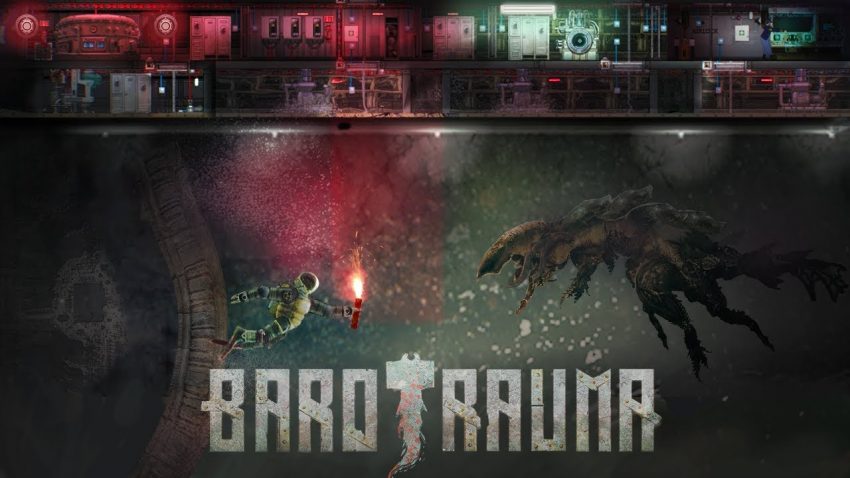 Before I start detailing what and what not to do, I’d like to make one thing clear:
When dealing with trolls, DO NOT EVER, UNDER ANY CIRCUMSTANCES,

INDICATE IN ANY WAY

Trolls feed on anger and hatred. By getting angry, you only make them happier. Do remember that it’s always ok to quit the game (though please at least try a few of these first), usually trolls hate rage quitting, because they lose potential prey. There are, of course, some trolls who pride over making you rage quit. They are garbage human beings, and deserve to VAC banned.

Anyway, here’s what you need to know:
– Do NOT get angry, stay calm. I personally make it sound like I’m only mildly inconvienced by them. This makes it clear I’m probably not hiding my true feelings, and I must live in NY and be made of granite. This takes some getting used to, but not only is it amazing for ♥♥♥♥♥♥♥ off trolls and bullies, but it will also get you far in life.
– Taunt them. Use voicechat. Say things like, “what you’re just gonna point a shotgun at me and not even shoot me?” Do remember one thing, however, which is to mute them before you taunt them. They don’t usually say anything that bad, but why waste braincells coming up with witty comebacks when you can just stare at them, completely still, as if they don’t even exist…
– Troll them back. If you’re the admin of the server, well, enablecheats true is your friend. Usually, enabling cheats just scares em off, but if it doesn’t you get to have some fun. I personally recommend to not be direct about it. Do minor inconviences like spawning random items in their inventory, or making monsters appear just out of sight (make it believable of course). Teleport them around like they’re lagging, or spawn them handcuffs if their inventory is full (they’ll handcuff themselves). Alternatively, use the fire and water commands and make them go insane trying to figure out wtf is happening.
– And for those of you who don’t have a spare server and too much free time, rally the troops. It’s surprisingly easy to get people to do what you want. Call it manipulative, but usually the trolls also use these so it’s really up to you whether or not you use it. Basically, the key is to make it seem like it could happen to them. Don’t go around and go, “hey this guy keeps killing me for no reason.” Instead, say things like, “this ♥♥♥♥wit keeps randomly murdering people and it’s driving me up the wall,” or the classic, “yo that guy’s killcount is so high it makes the genocide acheivment look like a flower picking contest.”
– Sink the ship. Figure out when you’re over the abyss, then welding fuel bomb in the biggest ballast and you are good to go. Bonus points if you steal all the welding fuel and blow it up so they can’t fix it. Make sure that their diving suit has its tank replaced with “””””air”””””…
– FLAMMENWERFER
– Unwire everything and steal all the screwdrivers, except for theirs. Don’t completely unwire it, you just want them to suffer, not you. Bonus points if you turn the screwdrivers into wrenches, then keep offering them your “”screwdriver”” which is just a wrench, and swapping all the screwdrivers for wrenches.
– Kill yourself. They really hate this. Especially if they plan out this awesome plan all home alone style and you just hit the give in button. Make em’ cry.

As a sidenote, sub designers, please stop stocking the armories full of far to many weapons and ammo, you are worse than trolls.

READ:  Barotrauma How to Fix Downloaded Submarine Not Appearing in Submarine List