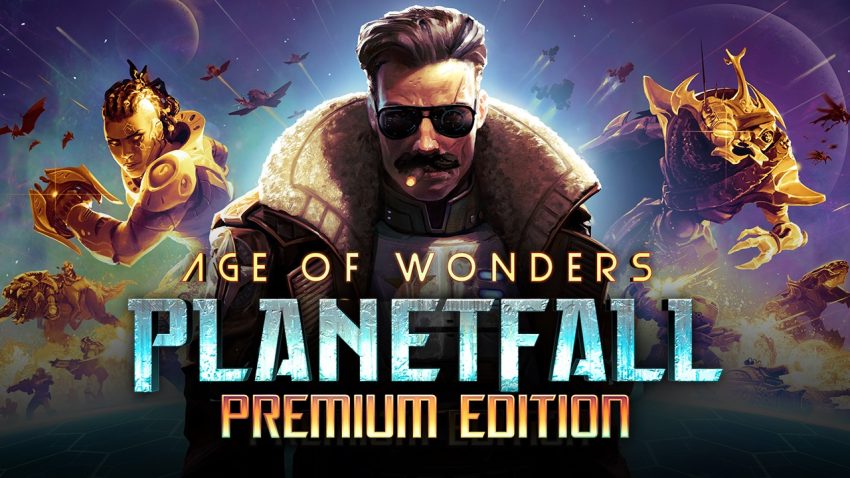 This guide is intended to highlight the strategy of “playing tall” after the changes introduced in the Tyrannosaurus update, which when you use a small amount of territory to create a powerful empire that can reliably defeat the larger empires on the map. Specially I talk about my tips for choosing sector exploitations, producing units, and for winning a war with a tall empire using in game examples.

2) Try to use energy and production exploitations to get early mass unit production, but always play the planet/ what the game gives you. For example, I would go for sectors with celestain artifact or a stadium arcadian if you think that you will be able to easily defend that territory.

3) Get research from anomalies

4) Get food from sites, and razing, or workers if need be.

5) Get production and energy from your capital’s exploitations (always useful in war, as in right now/ immediately useful).. You can support up to 20 pops (-2 per pop = -40, 4 workers = 20 + colony center = 20) without a food exploitation and no rivers.. If your lucky you will be able to get +10 food from rivers allowing your capital to support way more pops (things like bread and circus and further boost your happiness leading to more pops being supported)

6) Maybe take one food sector, which you can convert into energy or production later. I would only do this if you can’t get rivers inside your empire easily.

7) Happiness events are a great way to get more energy.

8) Sending populations from bought or conquered independent settlements is a great way to get population in your capital, especially if you have the decadent vice. The influence cost depends on how many colonies you own, so it’s super cheap if you have positive race relations and you only have one colony.

9) Sometimes when you are scouting you see an enemies second colony, and by resettling those pops I can move them into territory that is easier for you to defend. Even if it is just a city that is close to their border, it is better for you to use those pops than to let a hostile AI conquer or buy them while they are independent. If the colony is your starting race then it will be super cheap.

10) Upgrade colony infrastructure to help defend your sectors (don’t skimp on the resources, investing in this will allow you defend your territory from wander marauders while your stacks take out valuable sites and/or complete quests)

11) Go to war with one NPC faction and do all of the quest for another. With less territory to guard, you can send your spare stacks to do quests and/or kill off NPC faction stacks that are guarding locations. Attacking the first NPC faction you see will allow you to use your influence on buying settlements (to increase your population in your capital and to annex the sectors around it. I chose to focus on rushing towards a positive NPC faction relationship, so I could spend my influence on units for a better military.

12) Noble Diplomats is a great way to get energy in the early game.

13) Star Union Scholars will allow you to get more early game resources (to support your large military) from the sites that you clear out.

1) Build as second stack in between turn 4 and turn 10, leads to faster expansion. Try to build a stack every ten or so turns. One for each leader. Never build more units than your economy can support i.e. don’t get a negative upkeep for more than one or two turns at a time.

2) Buy NPC units to give your military the early game boost they need to clear sites.

3) Watch the Quest timer (counts down until they offer you a new quest, You can get one every 5 or so turns), and bring units/ scouts close to home when you are about to spawn a quest. You can ally both NPC factions, but you should have enough military units to fight at least one of them. You can always declare war on one, and make peace later. By doing more quests you will be able to buy their units more often.

4) Summoning in units will help out reinforcing armies when they take losses. Psynumbra. Dvar. Vanguard. Celestian. Xenoplague? (Kinda.. spawns instead of summon, which in practice is quite similar.. i.e. reinforcements directly where u need them. Syndicate can you cerebral control collars to get reinforcements. The amazon can tame animals. There may be some that I am forgetting.

1) Use imperial standard to allow your military to become stronger than the units guarding sites. You will need an experienced military to safely clear sites without losing units and to allow you to rush other commanders.

2) Gather your stacks before you go to war. If you are like me and play on the hardest settings, then you will need them all to support each other in a war.

3) Know when to attack a weak enemy (for razing purposes), and when to let them retreat. If an AI is already in a war then you may want to attack it while its armies are defending their other border. If you do that, be prepared for them to bring all of their armies towards you a few turns.

4) Know how to engage the enemy. If you attack clusters of enemy troops from the right angle, you can make fighting them a lot easier.

5) Don’t get greedy after winning a couple fights and split your units off. Remember that the AI can build units quickly and will pick off weak stacks.

6) You get the resources from the exploitations when you raze the colony center, so no need to worry about the order that you raze in. Attacking exploitations provides you with an excellent source of experience.