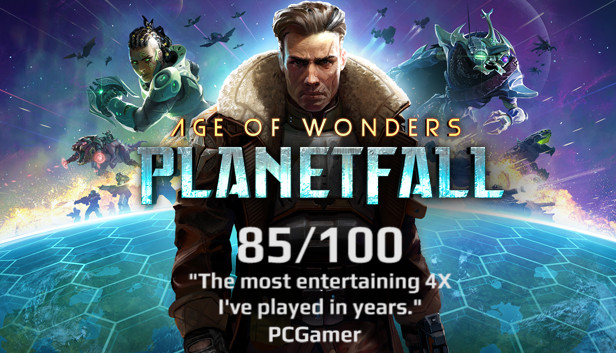 This is to help you see what perks you get for each tech.

The Prometheans are planetary exterminators, eradicating threats with their PyrX fires.

Synthesis manipulates AIs to their advantage, hacking and compromising systems for their own gain.