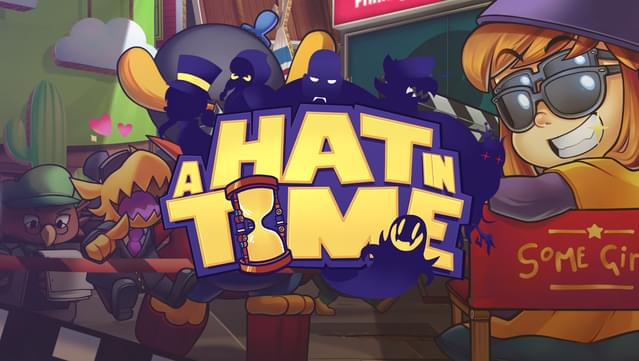 A comprehensive guide to every Death Wish in the game, including the secret ones.

I know there’s several out there already, but I feel like I could be able to give my own little spin on things (plus I could always use an excuse to ramble about Death Wish). This series of guides will house all 38 + 2 secret Death Wishes, I hope to get at least one done per week.

The Compass Badge sold by the Mafia Boss inside Chapter 2’s shiproom will tell you where the coins are with a purple arrow. This mission can be done in most acts.

Cannot stress it enough, be patient. Remember that any birds or eggs that spot you will continuously move toward you. Learn when an exploding egg gets triggered, and if one happens to do so, lure it away from any birds. This mission isnt terrible if you just want it out of the way but objectives make it rough.

Defeat the 6 mafia goons hidden in the level – Simple sounding yeah? Well, most are guarded by birds so you still need to be cautious. Thankfully, hats are usable in this mission so that’s no problem. My ultimate recommendation is dealing with them via Homing Attacks, and if you want to umbrella them because they are far away from birds, use the Time Stop hat to do so.

READ:  A Hat in Time: How to Disable Emote Wheel

With One Hit Hero – Thanks to a new nerf in the recent DLC, this has become substantially easier. The biggest worry about this is the Exploding Eggs. Time Stop whenever you feel like you’re about to lose control and run into a bird, and especially a pushy crow.

Things move so fast, usually the best thing to do is to make your move toward them when they’re furthest away from you. Learn their timings!

When it comes to the spinning blocks, try to land on their center. They will change their rotation every few seconds, so this will keep you from being surprised as to where they move.

Take advantage of the power of momentum mechanics. Jumping during almost any of the fast moving platforms will ricochet you in whatever direction you were moving, which is useful for shaving some seconds.

Helpful Tips: For the timing of the 2 gears with various blue platforms on them near the top, do not overthink it. A simple jump at the apex of the gear rotation, following the pon trail, will ensure you land on the next blue platform.

Secondly, when you’re at the final challenge of a giant rotating windmill and you need to jump on the platforms behind it, the brown part where the arc supports are is not rotating and thus you can use it as a breather and to learn the frequency and placement of the platforms. Do not worry about mistiming though, it moves so fast that you wont, so just focus on jumping in the relative spot where one should be.

Win within 4 minutes – The ultimate test of your mastery of the level. Sprint Hat and Time Stop can save you much trouble, so utilize those for any tricky sections. You should comfortably know the structure of the level by now.

No Hat Abilities, One Hit Hero – First to note, that Pushy Crows do not damage you. If they hit you, you’ll just be knocked back…which could kill you depending on where you are so still be careful. If you arent stressing about the 4 minute one, this one is largely a test of patience. You should be adequetly familiar with the level design at this point. As such, I will help with any section I deem troubling:

Death Wish #29 – The Illness has Speedrun

You are now timed

Sprint Hat will save you, as will knowing this mission by heart as the only difference is the timer. Utilize the fact that if you fall from one end of the island, you’ll spawn at the beginning, to cut travel time. Thus, suicide every time you kill a flower. There’s plenty of heart pons so it is fine!

A largely relaxing mission in the mountains! Nothing too tricky or gimmicky here. Have a nice break after all those mean Death Wishes!

Always have the Sprint Hat and Magnet Badge equipped!!! Learn the layout of the rift and pon positions!
It is tight to do both challenges at once, so unless you want the extra challenge I would recommend going for one at a time, preferably the “All Pons” one first so that you then know what you may be able to cut down on. There are 16 pons in the rift but only 11 are required. .

(the order I list them is the recommended grab order):
If you are to skip out on pons for the 30 seconds remaining objective, I recommend a full clear of Room 2 and 3 (Pons #1-11), and just zerging out to the time piece.

Take a picture of 8 different enemies – This can be:

Take a picture of 6 different bosses – These include, and can be done with them on any mission where they exist, including Death Wishes:

Take a picture of 3 different enemies in 1 shot –

The quickest way to get this shot for me was The Birdhouse. The very first birdhouse has a Crow, Egg, and Pushy Crow in the vicinity. I recommend zerging up the birdhouse to spawn the Egg and jump onto the nest to attract the Pushy Crow, and then jumping back to the lower nest but midair taking out the camera before the Egg explodes and positioning the camera to face downward until you see 3 rectangles for the 3 enemies, like so 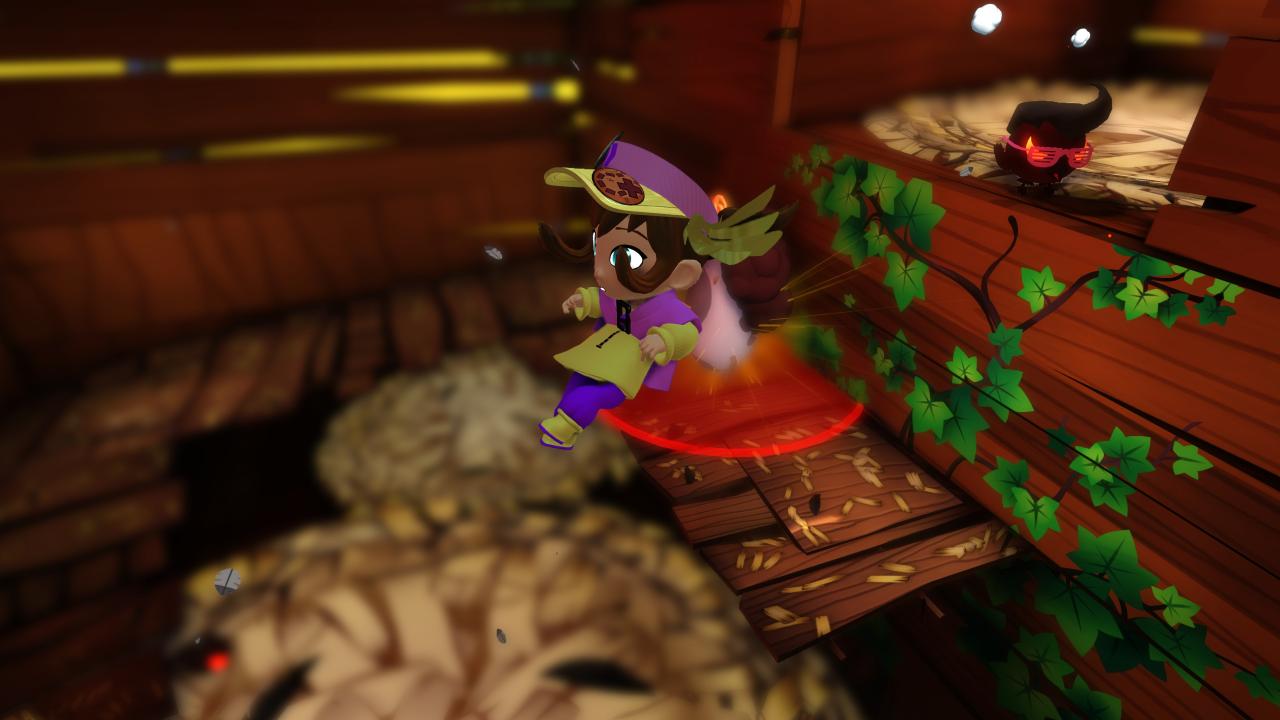