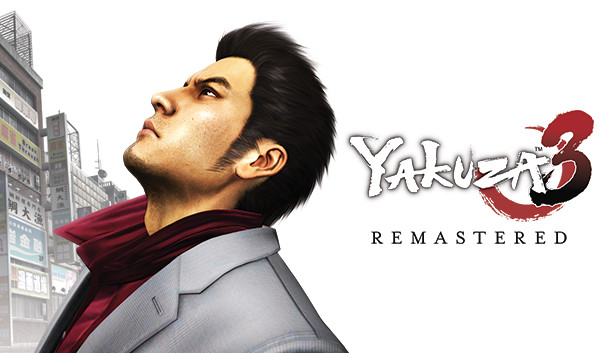 A short guide for the location of all five Hostesses.

The Locations.
Here’s a list of Hostess locations:
M Store Hatsumachi – Ritsuko
Smile Burger Ryukyu – Shoko
Aqua Sky – Jo
Second Floor of Public Market – Hiromi
East end of Ryukyu Boulevard, north side of the street – Kirie
Credit to Punished_Slickrat
Developed by Ryu Ga Gotoku Studio (which will be abbreviated as RGG in the review) and published by SEGA, Yakuza 3 Remastered first released on February 11th, 2020 physically as a PS4 exclusive. it is now available on Steam.