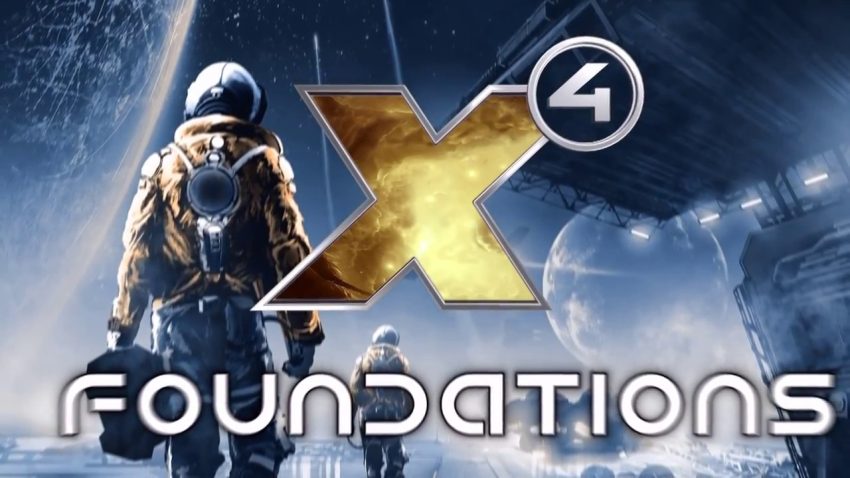 For X4: Foundations players, this is a detailed weapons & turrets comparison guide, let’s check it out.

Mortar: Comparable to Plasma, but with Flak-esque aoe damage and higher projectile speed. Currently stronger in IS combat due to double damage mechanic

Split Minigun: Bolts but with higher dps and inaccurate, useful against bigger targets, but Shards and Tau’s are better suited for that. Underperforming imo

Boson Lances: Mass drivers with way higher damage but with less range and even more cooling problems. Still testing around, but seems too unreliable. Strongest OOS weapon though

Shards: Higher damage than Bolts but short ranged and inaccurate. Useful against M+ sized ships but so is Plasma

Plasma: Insane dps for its size (L Pulse level), useful against M and above sized ships. Outperforms their fixed gimballed version due to lack of cooling problems

Flak: Anti-Fighter – Allround turret. Somewhat short ranged but with aoe explosion effect and thus with higher dps than shards (~140 ARG, ~210 SPL). Very useful turrets if you have access to them

Pulse: Allround turret, useful against anything. Struggles with XL shield regeneration in low numbers though

Plasma: 3x Pulse’s dps, Siege and Anti-capital turret. May sometimes struggle hitting moving targets (even large ones), but most potent against impaired targets

Beams: Very dissappointing turret. Hitscan makes them effective against fighters but their dps is comparable to 1 M sized Pulse Lasers. Never use them against anything M+ sized targets. L+ targets don’t even get damaged by them and Pulse is way more effective against M sized ships.

That’s all we are sharing today in X4: Foundations Weapons & Turrets Comparison Guide, if you have anything to add, please feel free to leave a comment below, you can also read the original article here, all the credits goes to the original author Vangoich