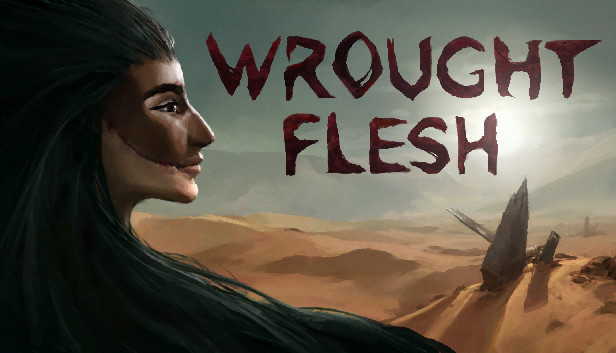 For Wrought Flesh players, if you want to unlock all achievements in game, this guide of 100% achievement will help you out. 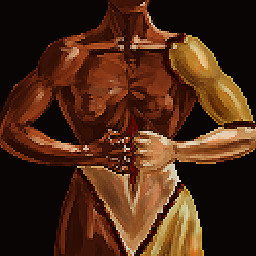 Start a new game and create a character. 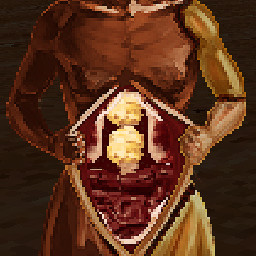 With the first humanoid character you can harvest the organs of, arrange them in the exact fashion you see them inside of the humanoid.

The easiest way to do this is to harvest from one of the first two bandits at the beginning of the game. Then, put the organs in the fashion you see in the achievement image. (Heart is the only organ not visible, but it should be in the uppermost middle slot). 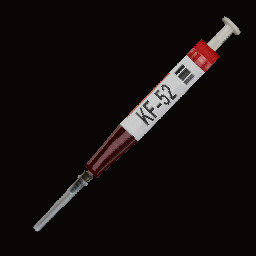 Press the F key (or whatever binding your KillF*ck is equipped to) while you have KillF*ck available.

This is part of the tutorial. You’ll be given three shots immediately, and pressing the bind will trigger the achievement. 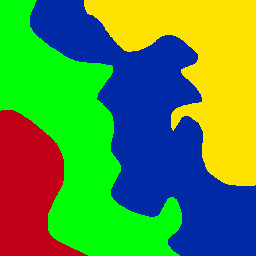 Head to the cliffsides west of Neo Sh*theim (the desert village). There’s a side area that cuts off and ends with a dead end. Among the rocks, you’ll see a dead body, which will have an organ called a “Pickled Liver”.

Equipping this organ will cause your screen to distort, and enemies to spawn. Upon killing these enemies, the screen will return to normal, and the achievement will trigger.

The pickled liver is the best digestive organ in the game, and is also relatively small, so keeping it isn’t a bad idea if you eat a lot of bodies.

NOTE: It IS possible for this event to bug and the screen to remain distorted. Reloading will fix this.

HEROINE OF THE SANDS 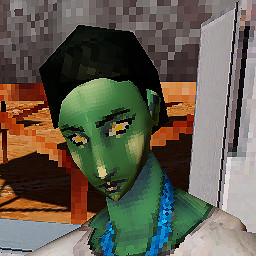 Speak with the Mayor of Sh*theim and accept his(?) quest. Locate the three bandit camps south and southwest of Sh*theim. Defeat the enemies, and then open the chests in the camps, where you’ll find the items in question.

There’s also a biometric key, which you’ll need to get out of the area, so make sure to grab those. 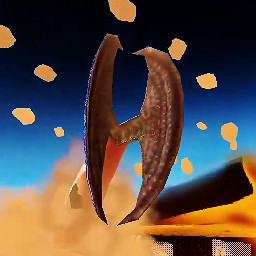 Easiest method I’ve found is to strafe around the entrance of the arena, and fire at it’s open mouth with the SMG. Be sure to bring two for an increased ammo pool. Don’t bother too much with running around the map unless you’ve equipped a lot of lungs. 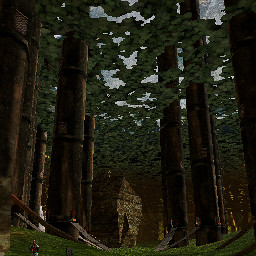 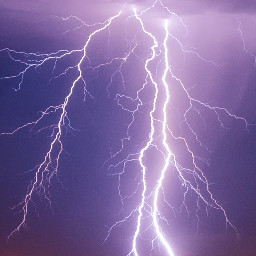 Directly to the West of Neorata (the forest village), you’ll find a camp with a Bug and an Electric Wizard. Right next to it, there’s an alcove with an entrance into the arena.

Leave your weapons in the crate next to this entrance, and proceed. Inside of the arena, there’s a corpse that will have “The Heart of the Storms”, which will make your finger gun insanely powerful.

Kill all the enemies inside, and the achievement will unlock.

HEROINE OF THE TREES 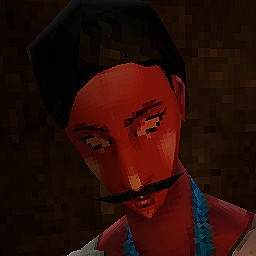 Speak with the mayor of Neorata. He(?) can be found in the only tree with two glowing orbs at the entrance.

Following the conversation, go directly South, East, and West of the village to the bandit camps. You’ll see a white box (the only one that isn’t a crate), and you’ll be able to interact with them. Hit “yes” on all of them.

Speak with the mayor once more. The achievement will trigger. 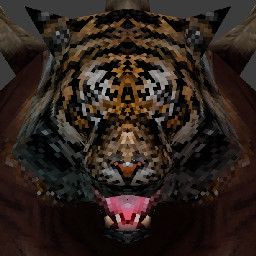 Kill the tiger boss in the Oasis.

This is easiest with either the grenade launcher or the bullpup gun. Just run backwards in a circle around the perimeter and fire.

GUIDE TO GETTING TO THIS LOCATION:
Speak with the Mayor after getting the “Heroine of the Trees” achievement. He(?) will tell you that you need to ask around the village for additional information.

Go to the house southwest of his and speak to the NPC in a hat. Ask about Lenhe.
Speak with the Mayor again.

Head Southeast from the house, and you’ll find a large bandit camp and a door behind it. Enter through this door.

The event to enter this door will NOT trigger until this set of events has been completed. 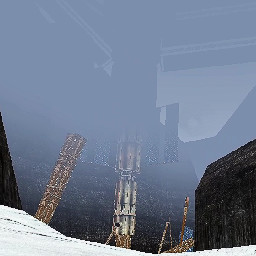 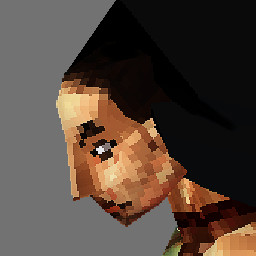 Kill Lenhe. The easiest way I’ve found to do this is to fire two grenades from the Double Barrelled Grenade Launcher while standing BEHIND him, and then spamming KillF*ck while firing at him with Bullpup. Keep four organ slots empty so that you can carry extra ammo and KillF*ck, and remember to NOT use KillF*ck until you’ve reloaded.

WTF WHY WOULD YOU DO THAT? 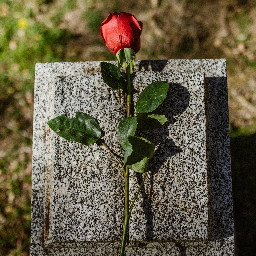 Speak with the lady in the first house to the left in Neorata (the forest village). She will ask you to locate her cat.

Head through the “main road” of the village until you hit the last house, then take a left before you pass the large rock at the edge of the village. You’ll see a white tree, and on the side of it, you’ll see a flower with a cat on it.

Jump up, grab the cat, and then return to Jesher.

Once the cat has been placed on it’s bed in the house, kill it with any weapon you have at your disposal. The achievement will unlock once the cat is dead.

Also the village will try to execute you. You monster. 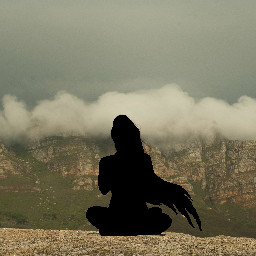 Speak with Lenhe before your final battle after you played through the game WITHOUT having sex with anyone for the entire game.

NOTE: It appears that simply not having sex with everyone who offers it will also trigger this achievement. (e.g. you can still trigger 3 of the 4 existing encounters, but still get Ascetic.) 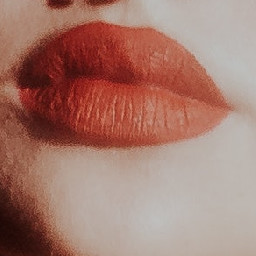 Speak with Lenhe before your final battle AFTER having had sex with every NPC that offers it.

THIS INCLUDES:
– One individual in the Neo-Sh*theim, the desert village.
– Jesher in Neorata, the forest village, following the return of her cat.
– A mushroom man in Neorata, two doors down from Jesher.
– The man who wants flowers in the last house to left in Neorata.

That’s all we are sharing today in Wrought Flesh 100% Achievement Guide, if you have anything to add, please feel free to leave a comment below, you can also read the original article here, all the credits goes to the original author Kaladin Stormblessed