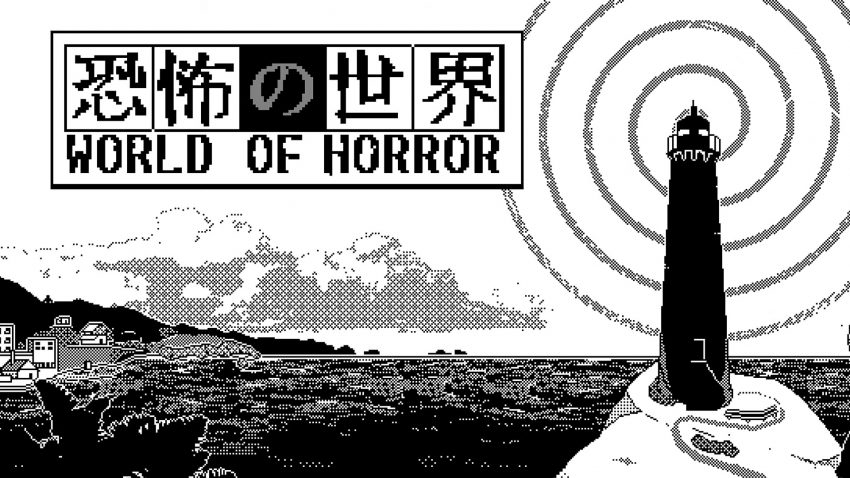 Here is a guide to the multiple Endings, with a hint before the reveal. this guide is still work in progress, we will complete it as soon as possible.

Whenever you see ” Additional Investigation Goal” It means stuff like this 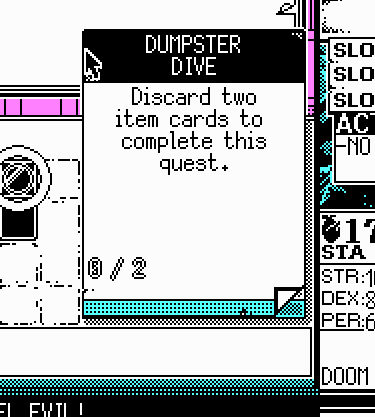 Also, endings were haphazardly labled 1, 2 and so on. This was to keep it vague for those who just want the hints without the spoilers. Also why the ending names were not used.

This Mystery Doesn’t have multiple endings.

Chilling Chronicle of a Crimson Cape

Hint: The additional investigation goal is useful to access both

Ending 1 : By accepting either the red or blue paper, he will attack you.

Ending 2: When you finish the investigation ( Getting gossip from students), you will get a third option when he asks you what paper he wants, which is to accept none

Curious case of a contagious coma

Hint The additional investigation goal is useful for getting the endings.

Ending 1: Choose the investigate option without using the dust

Ending 2: Choose to use the dust of seeing that you get from completing the additional investigation goal.

Important note. The selection screen says there are 2 endings. In reality there are three.

Hint: You can’t really do anything to miss the endings, unless you don’t look at everything on your screen. Just play it through, and enjoy the eyeful you get.

Ending 1: As soon as you get to the neighbours apartment, press the escape button.

Ending 2: When you find Kana, take her to the hospital.

Ending 3: Instead of taking Kana to the hospital, look after her yourself. I heard eels really make your eyes pop

Far-out Fable of a fear Festival.

Hint: The ending you get depends on how much fun you have.

Ending 1: If you investigated the forest less than a certain number (5) than you don’t find the cultists until their ritual is complete

Ending 2: If you investigate the forest 5 or more times, you will find the cultists and watch their ritual take place.

Horrible History of Household Hell.
Hint: There are reports that the caves are dark. Also the additional investigation goal is useful. Bring a best buddy.

Ending 1: Sacrifice your buddy to the mighty ocean spirit. In order to do this, you need to have the flashlight equipped, and have done the additional investigation goal, to know the frequency ( Except both times I did this, it was 430 Hz)

Ending 2: Bail on the mighty ocean spirit. In order to do this, you need to have the flashlight equipped, and have done the additional investigation goal, to know the frequency ( Except both times I did this, it was 430 Hz)

Ending 3: The default ending if you don’t do anything but investigate the ritual table thing.

IMPORTANT: I unfortunately do not have all the endings for this one yet. If anyone knows how to get Ending D, please let me know.

For the endings I do know

Hint: While the mad janitor is swinging his axe, maybe you should find a another way out rather than just beating him.

Ending 2: Beat up the janitor.

Ending 3: In the defensive action section of your battle menu, you will see an option to open the man hole. With a crowbar, its likely faster.

Ending 4:  In the defensive action section of your battle menu, you will see an option to kick down a lamp. This ends the fight immediately.

Rotten Report of a rancid ramen.

Ending 1: Give the researcher only the broth.

Ending 2: Give the researcher both the broth and the smelly meat you got from the Additional investigation goal.

Sorrowful saga of the moonlight sailors

Ending 1: You did do the Additional investigation goal.

Ending 2: You didn’t do the Additional investigation goal.

Spine-Chilling story of school scissors.
Hint 1:It depends on if you can do the ritual correctly. Didn’t the text say your friend left you a note?

Ending 1 You don’t do the ritual properly, and defeat scissor lady in a nick of time.

Ending 2 You read the Friends notebook in the storage bit. When you find the holy chalk you correctly draw the ritual circle on the board by clicking on the (1) and the (2) in the text box back in the starting room. You then defeat the scissor lady. You were a cut above her.

By Kurotoge
READ:  WORLD OF HORROR: 31 Tips You Should Learn Before Starts

3 thoughts on “WORLD OF HORROR: All Endings Guide”