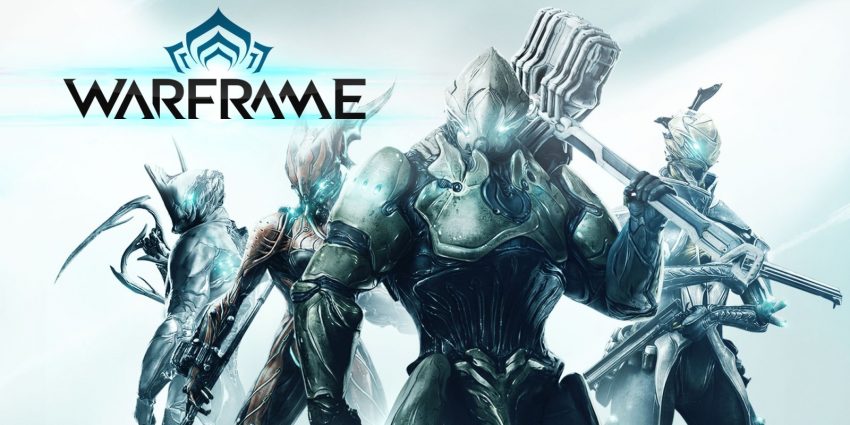 Want to know what abilities affect Demolysts and how? Here’s the place to check.
This is a list of every single Warframe ability, how it affects Demolysts, and all the various related/unrelated bugs I found along the way.

When I first started out this gamemode, I was wondering which of my abilities would actually affect them, without forcing the rest of the group to go through trial and error tests and failing a lot of missions. So, in an effort to create a bit of aid for those not wishing to bring all 40 or so frames into the same amount of missions just to test things out. As much as I love using the wiki for information-hunting, I found that the information regarding abilities used on Demolysts is rather inconsistent. Not by their own fault, but by the nature of how these abilities seem to work on Demolysts.

Some things to know:

That being said, if there are any issues or questions about the information provided, feel free to leave a message. Enjoy!

For those who may not know, Demolysts are a new sort of enemy added in the new Disruption gamemode.

Demolysts spawn once a key has been placed into one of the four available conduits, and its sole goal is to destroy it. Only one spawns on the map (as far as I know) per conduit activated, and you can tell where it’s coming from by its signature beeping sound, which you can use to track its location down before it gets close to your conduit. Destroy it, and that conduit’s round is over.

These guys are a little different than the other enemies in a few regards (besides the beeping):

READ:  Warframe: All the Hash Locations

Switch Teleport. Oh boy. This one can potentially break the Demolyst AI if you’re not careful. As long as you’re on even ground and an area you can safely walk on, feel free to abuse the heck out of this. However, if you do choose to abuse it and teleport the Demolyst into an area inaccessible by normal means or try to despawn it by sending it off the map, one of a few things will happen that I have observed: 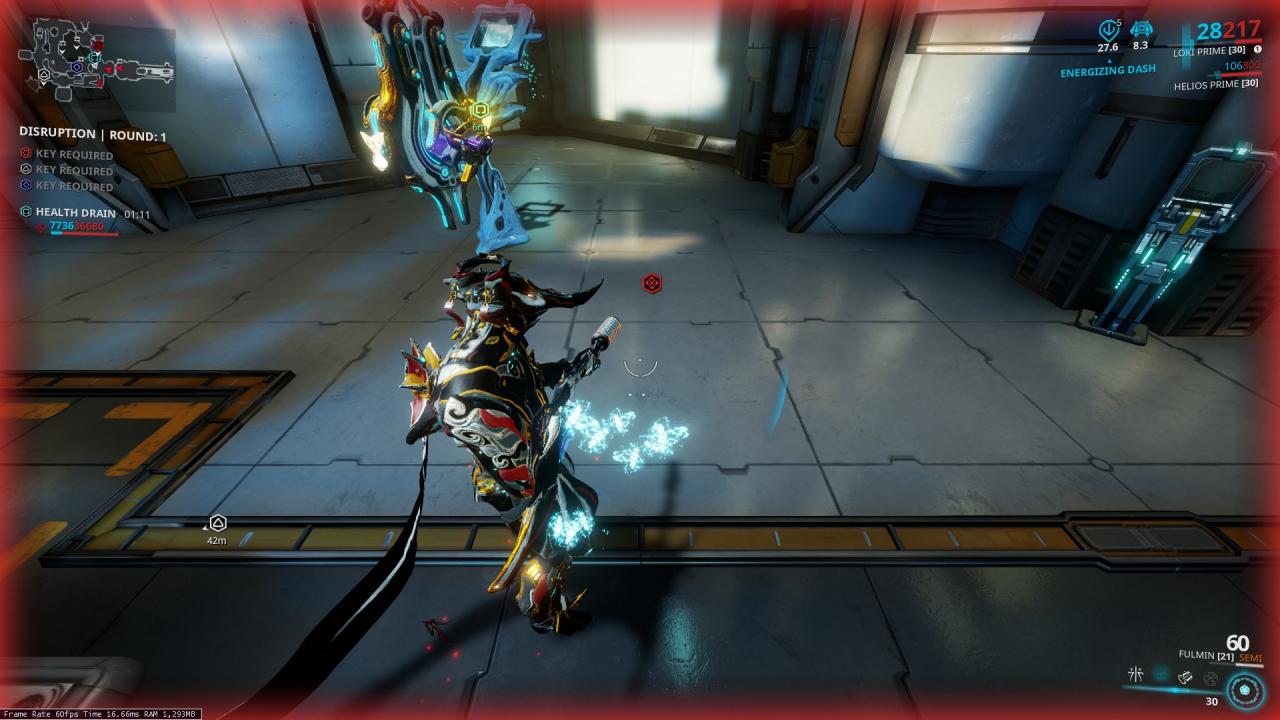 An example of when a Demolyst started walking through the terrain. 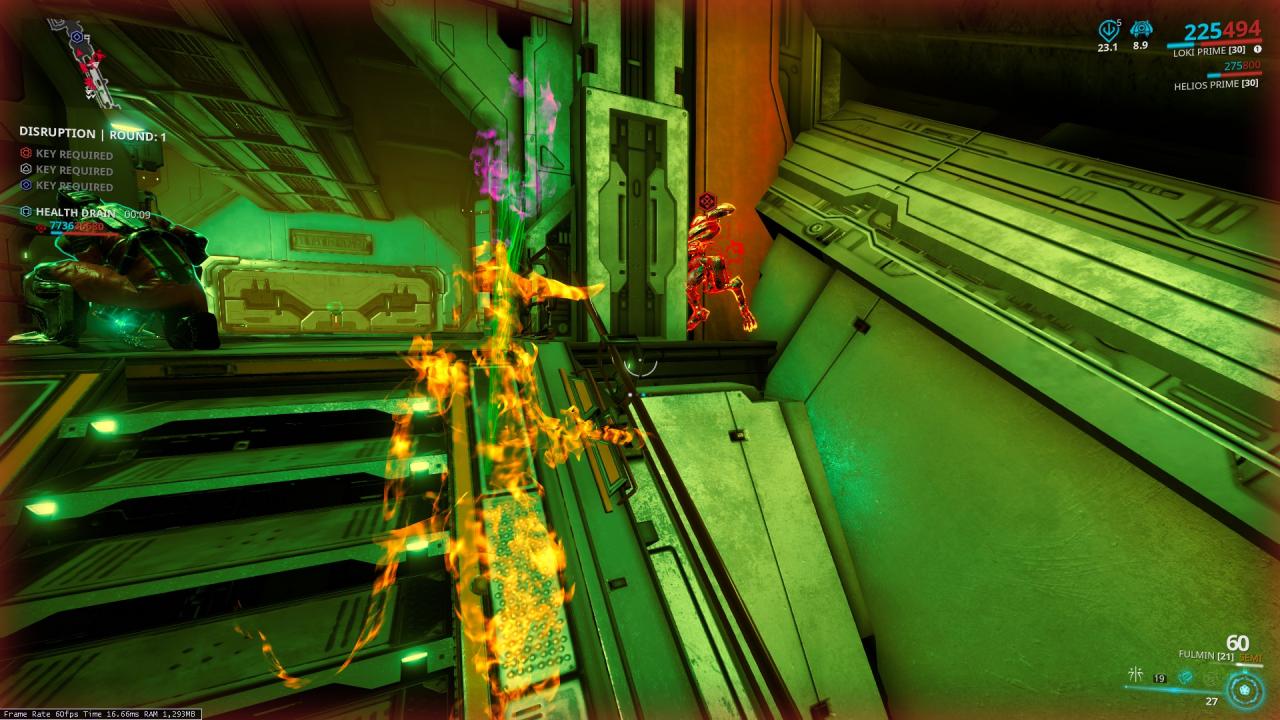 An example of it getting stuck. It remained there the whole time and could never find a way out.

Revenant seems to be bugged, in that one of his abilities has effects on a few types of Demolysts and no effects on others. Normally, Enthrall and Mesmer skin have no direct or indirect effects on Demolysts, as they cannot be Enthralled, will not attack Enthralled enemies, and will not attack you.
BUT- when you Enthrall an enemy within a certain range of the Demolyst and in its line of sight, there is a chance it will abandon everything it was doing and either attack the Enthralled enemy or bug out and stand in place.
Once they react to Enthralled enemies, no matter if they die or the timer runs out, the Demolyst will now no longer pursue its original objective of destroying a conduit and will attack you and your allies. At this point, Mesmer Skin becomes useful against them, as they do get stunned when they attack you. The stun lasts until their nullifying bubble frees them of the status, and they will continue to attack you like any other enemy and they do not seem to despawn.
I cannot confirm nor deny if this works on all Demolysts, but I have been able to successfully replicate this bug of the Demolyst Heqets, MOAs, and Machinists. I had no luck with Satyrs due to their speed and difficulty timing enemy Enthralls to get a result. 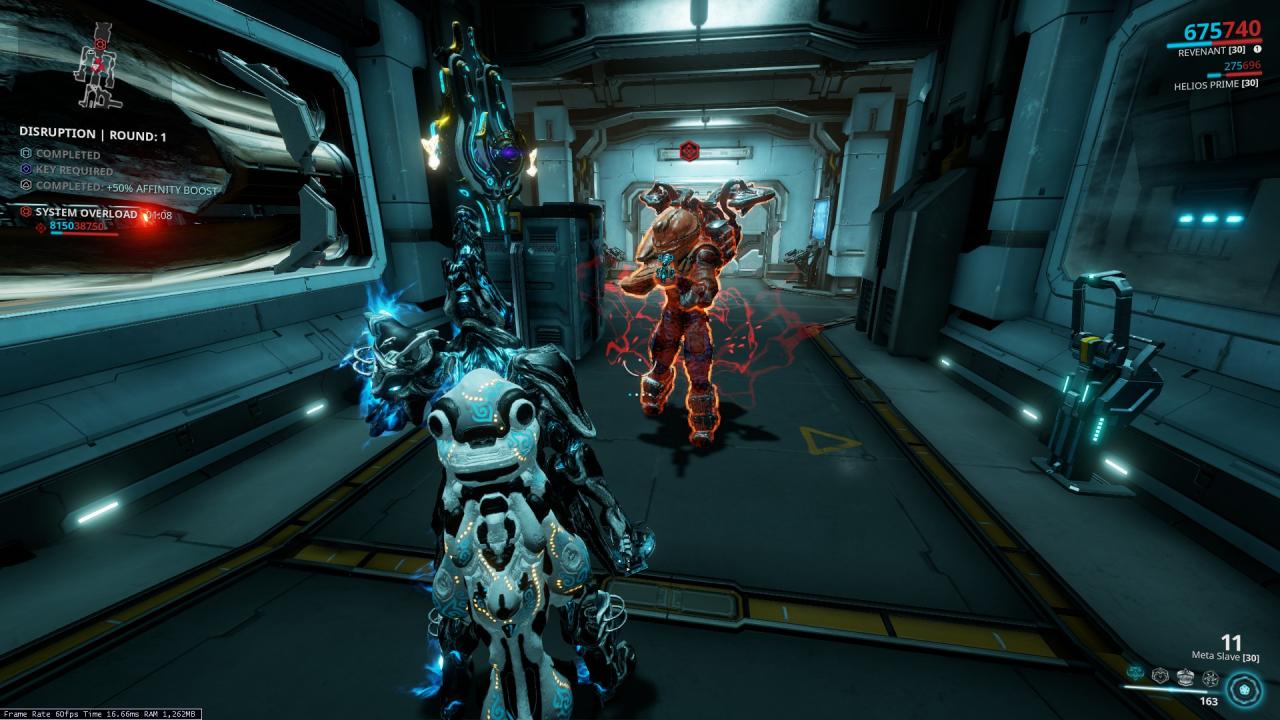 A Demolyst Machinist now doing absolutely nothing in a hallway after attacking my darling Enthralled MOA. 🙁

This section is for things I noticed across the board with more than one frame or type of ability. And overall any bugs I might find along the way.
READ:  Warframe: Best Build for Opticor Vandal