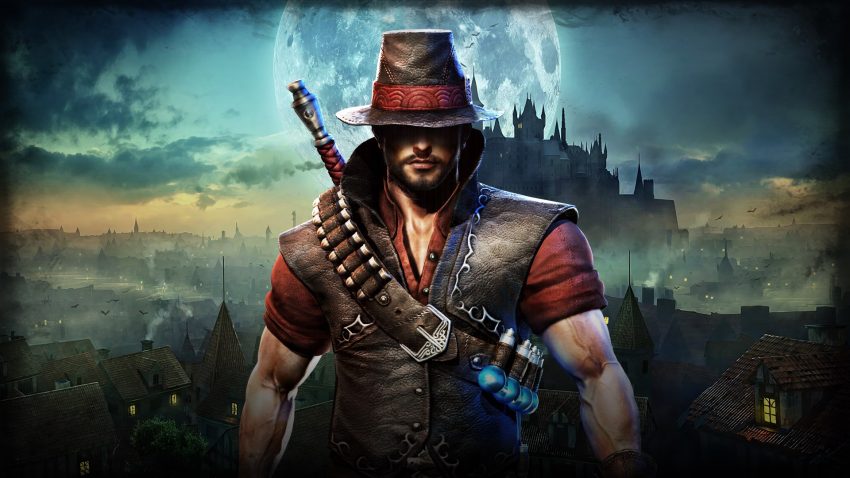 So after 300 Hours on the game i decided to make all of my somewhat viable builds public for the community to experiment and have fun with and hopefully improve them :D. This is my gift and my thanks to the small but awesome victor vran community, which added so much more value to the game for me :P. I will not name all of the players, but you know who you are guys 😛 😀 ;). Special thanks goes to Venuminostrates, who helped me in the beginning directly ,in game, and indirectly ,with his guides, to build up deeper understanding of the game mechanics, hence having much more fun playing and experimenting with the game. In addition, Venuminostrates should be considered co-creator of the “Stormbreaker” Build and his builds had influenced the rest of mine to some degree.

Easy to learn but hard to master build serving the power fantasy of every player :D. 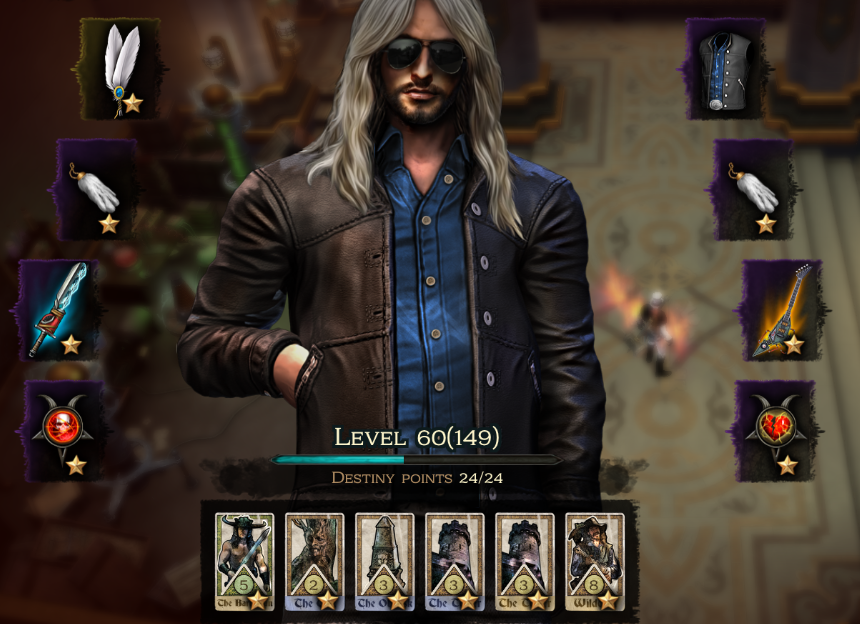 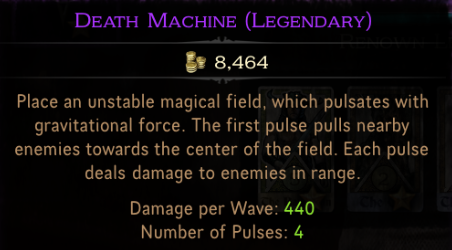 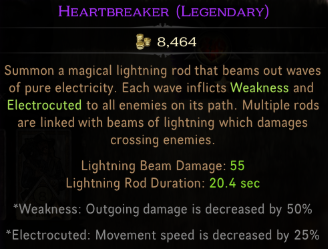 Commentary:
With this build it is really easy to feel like Raiden from Mortal Kombat or Zeus :D. Most of the time you will be close to the enemies and release punishment on their poor souls. You will be very fast thanks to the cards wicked properties and to the talisman effects. This build utilises the synergy between the storm and the heartbreaker demon power. Every critical hit with the sword will produce a lightning orb and heartbreaker will keep the mobs electrocuted. As a result, the lightning balls will keep targeting the enemies the whole time.

To increase the efficiency of this build i would suggest to make yourself familiar with the sword fighting mechanics from this guide (By HitoniX): 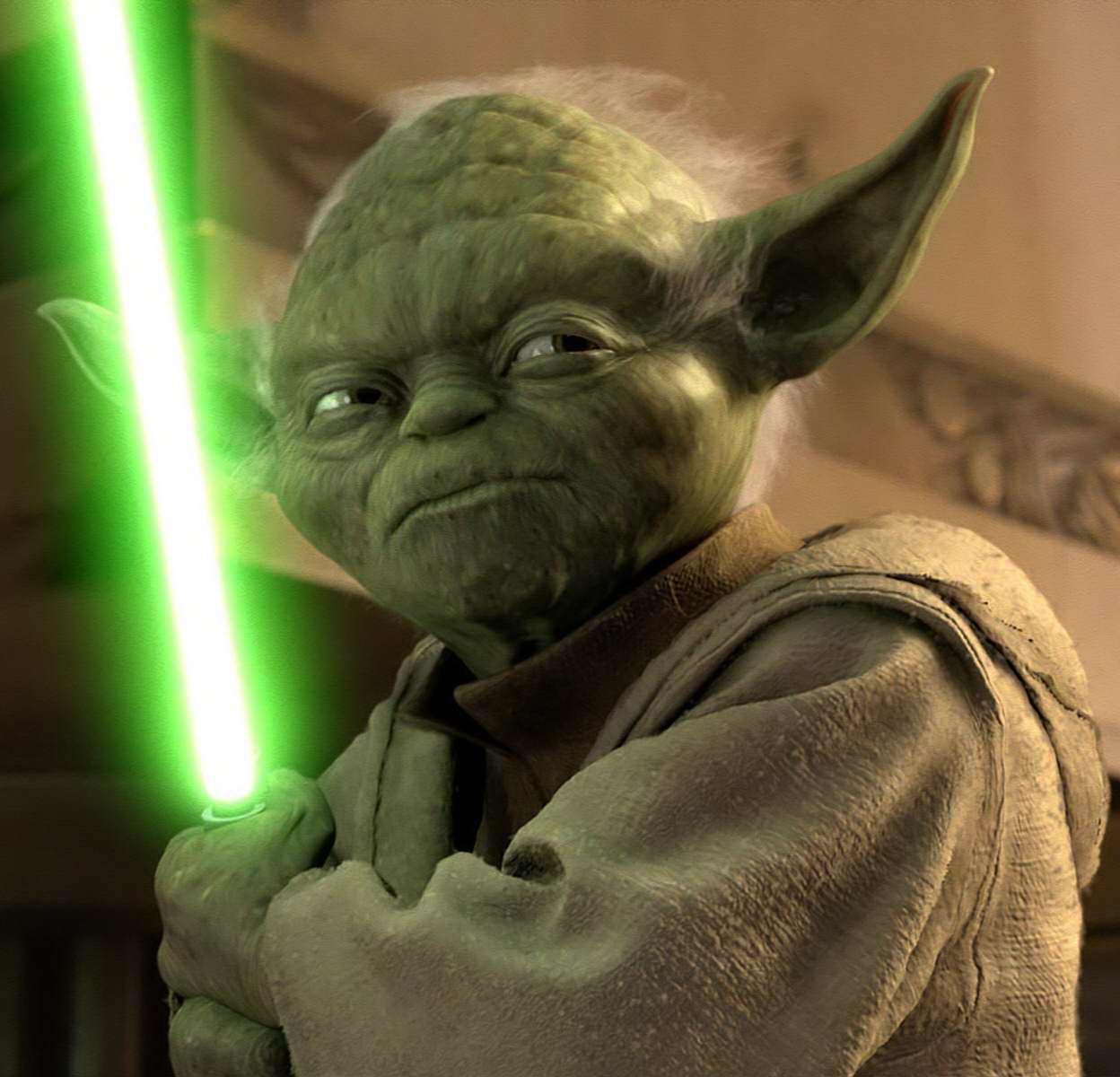 [Tips] Swords
A Guide for Victor Vran
By: HitoniX
8 usefull tips about swords.

In order to heal yourself, you will be mainly spamming demon powers as well as the “wicked solo”, Solo’s guitar special weapon attack. In fact, you should start every fight with “wicked solo” attack since it not only applies life steal buff on you, but it also charges the talisman.

Last but not least, to unlock the full potential of this build you have to create awareness of your surroundings and prioritise which enemies to kill first (which in general is important for this game as a whole). You have to learn when to retreat, when and how to kite enemies and so on. I will leave this part to you. It is more fun that way :D.

Cons: No armor penetration and somewhat low base damage (both mitigated with high speed of dealing damage and frequent use of the demon powers), Hard to master

My take on a revolvers only build :D. 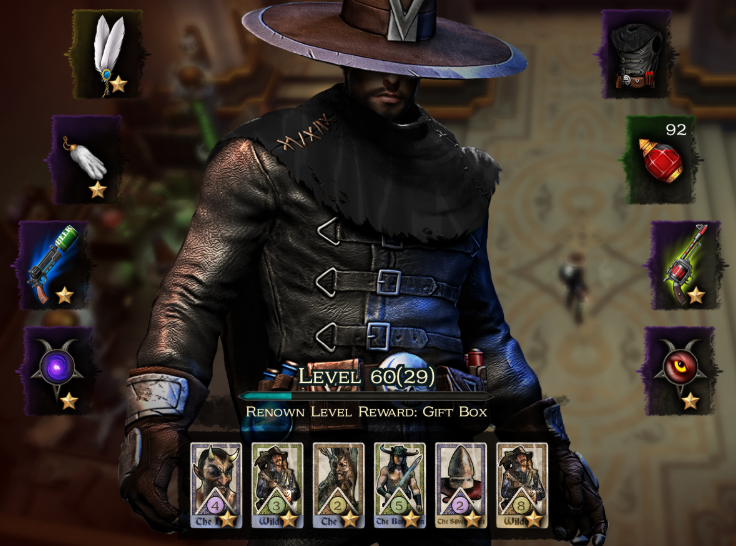 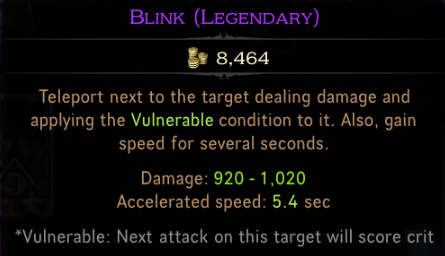 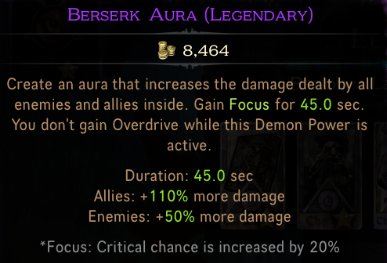 Commentary:
Easy to play build. Basically you will start every fight with activating the rabbit’s foot and switching to the “Hellraiser” legendary revolver. After activating the foot, you use the hellraiser’s “Bullet Hell” special weapon attack (the attack recharges faster with Hellraiser and inflicts “Burning” condition on the enemies. After that u have to switch to “Old Gutrots” legendary revolver and use those almost all the time, except when you want to use the “Bullet Hell” attack (only for it you will be using the “Hellraiser”).

This build relies on speed stacking, which is provided by combining the talisman effects, the increased fire rate of the “Old Gutrots”, the 2x “Gain Speed for 7 seconds on kill” wicked cards effect and “Blink”demon power. If you face crit resistant or armored enemy, i would advise you to use the the “Berserker aura” too (and not only in this situation). 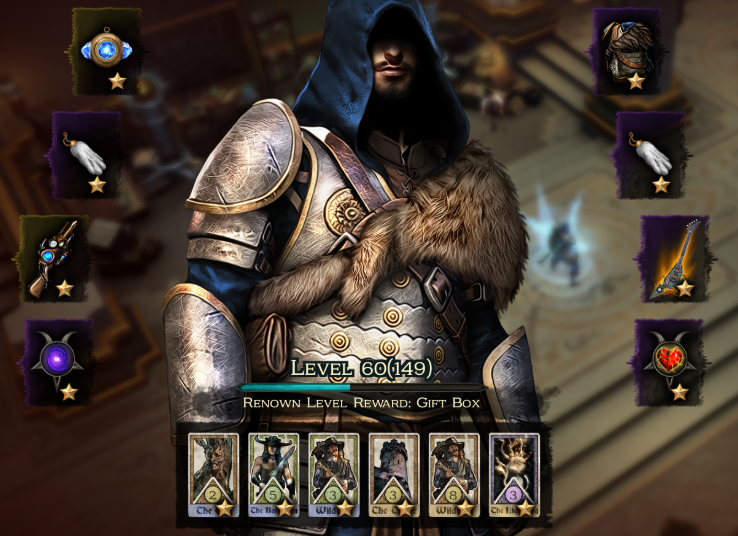 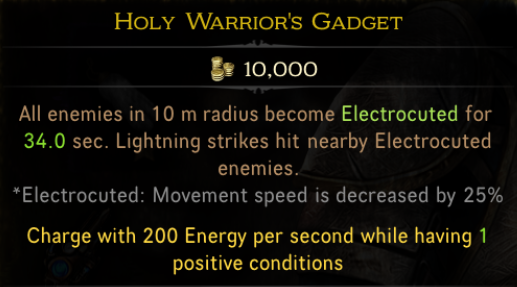 Using the Solo’s “Wicked solo” attack will help you heal, will charge the talisman and will give you the enraged buff. You want to use this attack as often as possible.

Another important thing is to keep the overdrive meter half full and not deplete it 100%. The reason is easily fill it when needed, thus giving the barbarian card a chance to refresh all of your cooldowns.

Cons: Not good in groups if the teammates are not very experienced, because the lightning balls could inflict a lot of damage to friendlies too. 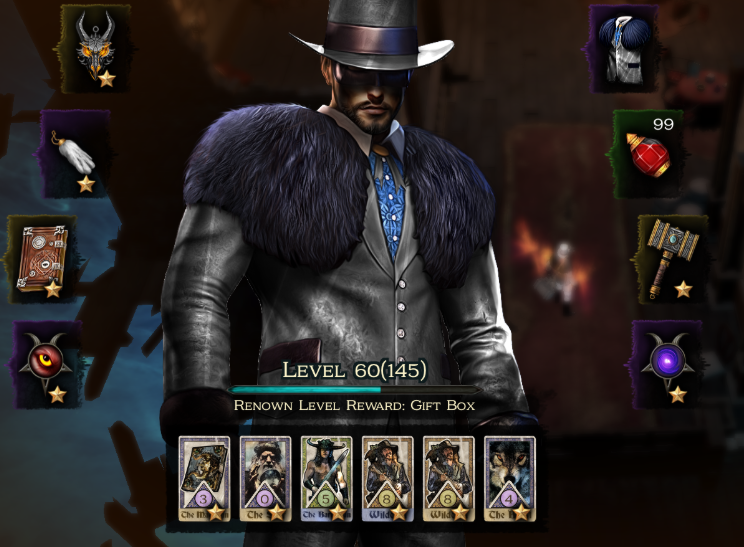 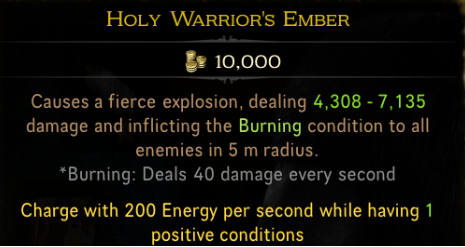 The farming gear is only meant to be used while farming bosses. During the rest of the game i recommend using the general/main weapons.

Commentary:
This is my take on a bosses one-shot build (inspired and influenced by “Devil’s Kiss” Build). The whole point of this build is to stack damage and buffs on yourself and negative conditions and debuffs on the enemies.

It has two aspects to it:

1. Bosses one-shotting:
In order to kill bosses instantly, you have to follow 7 simple steps:
1.1 Before the encounter (in the beginning of the level where the boss is located) charge the talisman through using “Blink” demon power once and don’t engage the boss until it is charged.
1.2 Hit the boss with the tome’s “Singularity orb” special weapon attack.
1.3 Activate the “Berserk Aura” demon power.
1.4 Cast “Blink” demon power on the boss.
1.5 Activate the “Lucky Rabbit’s Foot”.
1.6 Switch to the hammer
1.7 Use the charged Ember talisman on the boss.

2. Normal gameplay:
So you have to be on the move the whole time. You will mainly use the tome. While using tome’s “Magic missiles” attack, don’t hold the mouse button, but spam click it. It is much more efficient this way. Spam click 4,5 or 6 times, than dodge or blink away.

You will heal yourself with the help of “Vampire Blood”. There are two healing options while this consumable is active. Spam click attacking with tome’s “Magic missiles” weapon attack. However, much more efficient is for you to make some distance between you and the mobs, cast the tome’s “Singularity orb” special weapon attack, the second you casted it switch to the hammer (before the orb hits its target) and watch how you health bar is instantly filled :D.

To escape from tough situations, you will be using “Blink” demon power and dodge. It is important to use “Blink” the moment the overdrive bar is full. The reason is to allow it to refill itself to its full capacity. This will reset all of your cooldowns thanks to the “Barbarian” card and allow you to faster reuse the consumables, the demon powers and the weapons special attacks.

As for the general gameplay. Outside of one shotting bosses, this build is relatively hard to play but very rewarding once you spend some time using it. As i said, you will mainly use the tome for damage dealing. However, nothing is not stopping you from making different combos. I will give here just a brief example of a combo and leave the potential build users to find others on their own :D. You can cast “Singularity orb” on the enemies, switch to hammer before the orb hits its target and than hit the mobs with the hammers “Smash” attack fast after the “Singularity orb” reached them (if there are any left :D).

So these were my relatively good builds :D. Hopefully there will be people who will try and enjoy them. I hope that this builds will serve to some people as a starting point of developing builds on their own and i highly encourage you to do so and share your new and improved builds with the rest of us.

I wish you happy gaming and a lot of fun with the game.