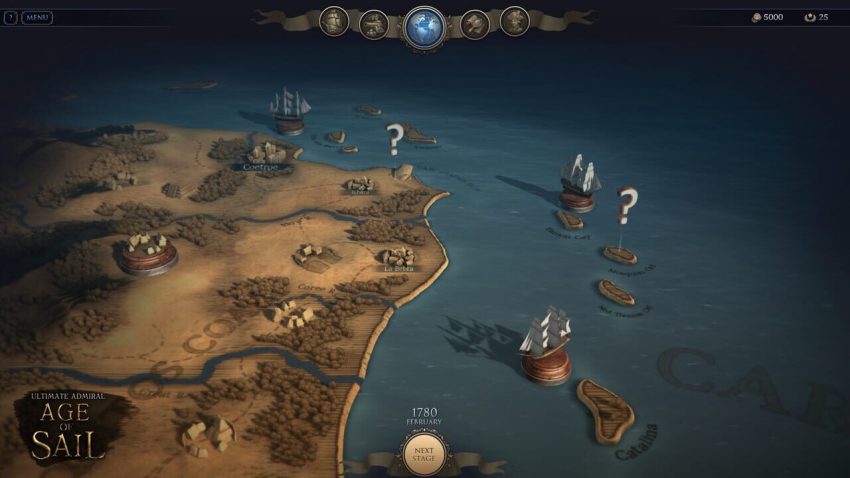 Officers in Ultimate Admiral:Age of Sail work slightly differently to those of Ultimate General:Civil War. This guide is an attempt to explain how they work and what their purpose is.

Note: As the game is still in development, the exact values of what stats do are still relatively unknown and are subject to change.