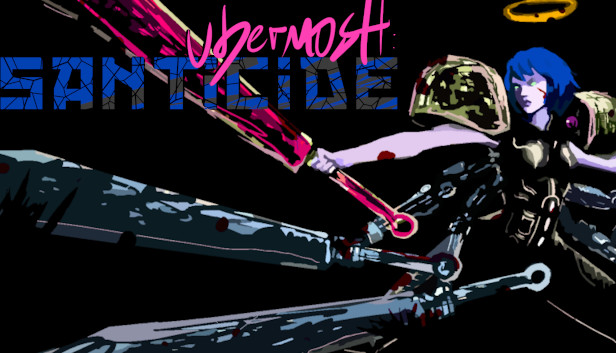 A list of builds that are fun and/or work, and a brief description of each character

Aya, is kinda standard. Keep in mind that she gets more and more powerful as the game goes on.
Boneblade is an extremely powerful tool.
Warmup shield and buckler can increase survivability greatly for new players

Warmup Shield + Buckler
A Good survivalist build.
Gives you plenty of time to gain momentum and then the buckler for longer runs

Extra Respawn + BoneBlade
The best build for Aya players.
The Respawn increases her longevity and the boneblade decreases her fragility

Wook is the easiest character in the game, but he does have a little warmup period.
His Autoguns don’t show up for a few seconds, so you are stuck with his laser

T7 is a really good character with many ranged options.
He has his tentacles (Courtesy of warpzone drifter) and gun.

Q is a high-Octane Scythewielder.
She has dual scythes and has to get in close.
Her laser helps clear screens with ease

Celerity+Buckler
Other than the Blue-shields, you can charge and destroy.
You block all beams but shredders, so that is your own issue

Shredder+Autogun
This offers a higher-powered ranged build, but not necessary due to Q’s Lazer already destroying most shields.

Kore has the weakest defensive ability of all the Saints.
His guns can screen clear, so does his often brainclap.

Extra Respawn+Buckler
The mix of these two will increase your survivability.
This is important for such a fragile character

Reez also receives Boneblade, she is more well rounded than Aya, able to do damage through the whole 90 seconds instead of it being greatly increased at the end

Extra Respawn+ Boneblade
A solid build with a mix of survivability and damage.