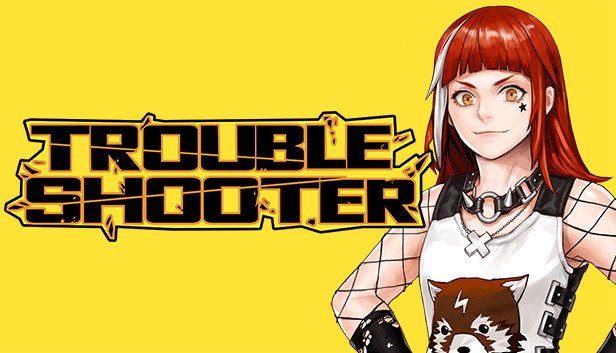 Things that reduce Dodge Chance of enemies(like Prior Planning) doesn’t work on former, and Dodge Chance can’t be lowered below 0%.

Thus, don’t be surprised when HIt Chance for enemies those on webs(-50% Dodge Chance) seems still lower – the actual Dodge Chance penatly of webs would be minimal to those who already had minimal Dodge Chance.

Cover actually gives Hit Chance Penalty rather Dodge Chance Bonus, thus they can not be lowered by masteries like Prior Planning.

This mean fall type attack abilities like Sion’s Thunderbolt are particular useful to those in cover.

The Hit Chance penalty does not apply to Throwing/Fall type attacks.

This mean fall type attack abilities like Sion’s Thunderbolt are good counters for those hiding in Smokescreen.

Most position-related effects are based on position before the character perform dashing attacks. For example, ‘Melee Combatant’ mastery does not activate if attacker wasn’t close to enemies prior to dashing attack.

However, Cover is one notable exception for this, meaning the target does not get advantage of any prior cover against Dashing Attacks.

Currently, ‘Always Dodge’ property has priority over ‘Always Hit”. This means Cover Move can be activated to dodge ranged attacks even when the character is frozen or stunned.
READ:  TROUBLESHOOTER Abandoned Children: Machine Guide

Similarly, ‘Always Block’ property has priority over ‘Unblockable’, meaning even unblockable abilities like ‘Red Panda Formula 6 – Front Breakthrough’ is useless against those who activated ‘Final Resistance’.

Do note that ‘Luck’ is a special case – they ignore above properties except for Final Resistance and Luck.

Edit : There seem to be some inconsistency cases reported – please ignore this section for a while.

The same goes for negative stacks. If mastery C and D give -50% cast delay each, equipping both would give -100% cast delay. Do note though there might be a cap for this. Equipping another mastery E that give -25% cast delay on top of this does not make cast delay -125%.

Conditions like ‘after you move’/’the target whom you hit before’/etc would only take a place if other actions/attacks are not taken in between. For example, ‘Wanderer'(which gives +15% Hit Chance after moving) only work once right after you attack. If you perform some other actions(like turning on aura) after moving, you need to move again to get the bonus. Similarly, ‘Identical Target’ works only on targets that got most recent hit from the attacker.

Physical ability is an ability that has Damage Type as (Pierce/Slashing/Blunt).

ESP ability is an ability that has Damage Type as (Fire/Ice/Lightening/Earth/Water/Wind).

If Damage Type is somehow changed from physical to ESP, the ability is also changed to be ESP ability rather than Physical Ability. This means abilities like ‘Calling on the Wind’ can be used to counter Silence.

READ:  TROUBLESHOOTER Abandoned Children - How to Edit Your Saves in Offline Mode

Do note that ability that does not attack can also have Damage type. For example, ‘Constricting Root’ does not leave target with any damage, but still considered as Earth ability(and ESP ability as well).