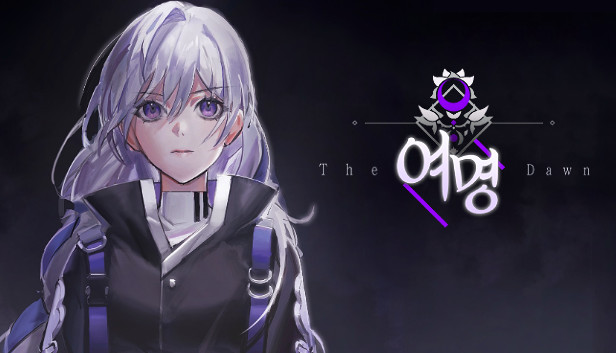 For TheDawn players, the final boss has several different attack and some interesting patterns to learn and this guide will tell you how to deal with them.

The boss has several attack patterns, not all counterable, but all avoidable.

The boss telegraph this attack by putting it’s hand way back, grabbing the character, and slamming her into the floor. Instant kill, but the player can counter it and deal damage back.

What’s with white haired characters having to deal with these balls chasing them… Anyway, the boss will put his hand forward and shoot dozens of slow moving energy balls, twice, but the second attack is harder to see since the first obstructs your view.

This is a quick attack telegraphed by the boss lifting his left hand and charging for a second. Your partner will tell you to rewind time.

Last but not least, the pillars. This is an instant kill attack that can’t be dodged and only happens once, so it’s hard to train for it as well.
Once the boss is below 25% health, he will spawn four pillars from the floor and in 10 to 15 seconds, the arena will explode resulting in a game over.

That’s all we are sharing today in TheDawn Best Final Boss Strategy Guide, if you have anything to addm please feel free to leave a comment below, and we’ll see you soon.