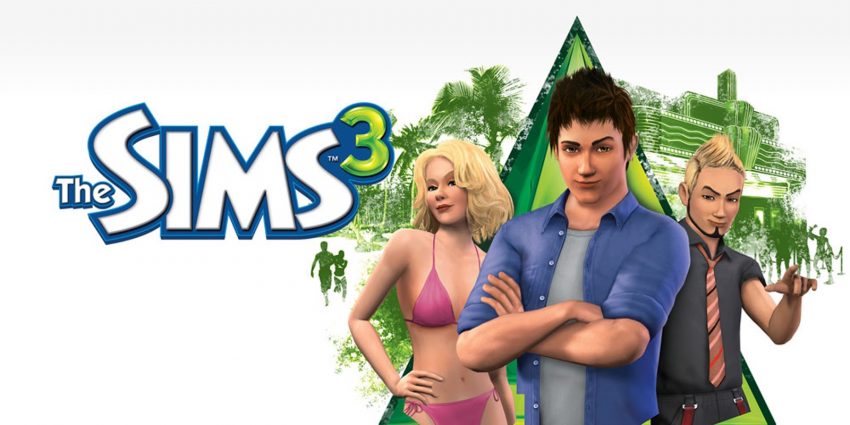 If you find the Island Paradise DLC map to be unplayable, lagging, and/or freezing (which everyone does) then this should help make it playable.

Yes, I know that sounds harsh to get rid of a whole family but I’ve heard their household causes issues to the map. They live in one of the boathouses so you can find them while you’re doing the next bit!

Move Out All Boat House Households

First of all you’ll want to move out all the residents of the boathouses. I’ve made this fairly comprehensive map of the boathouse locations if you need help finding them or are too impatient to look for them all. (It’s okay, it’s an annoying issue, I understand)
They look like this, well except in different shapes sizes and colors, but you get the idea. 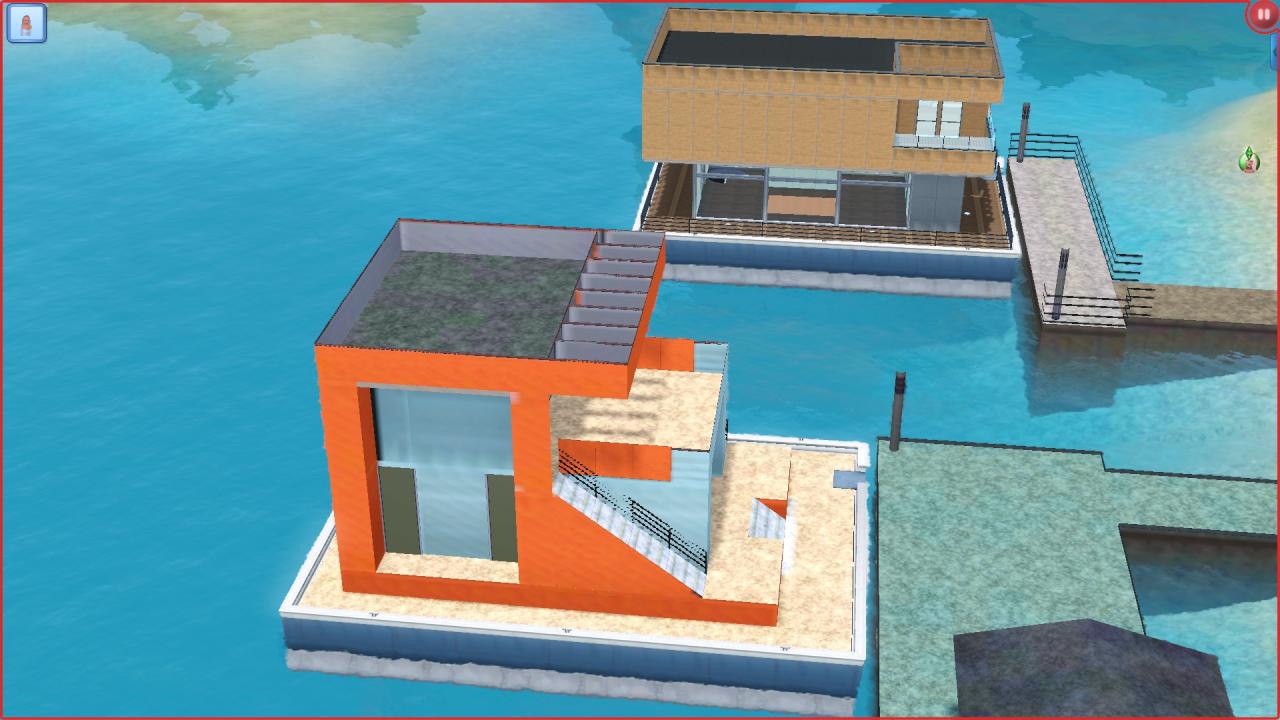 So all the little red stars on the map above are the boathouses I’ve found. There’s about 10 of them. If you’re like me and want to preserve the residents of the island and make sure it stays populated then you can just evict the households from the boathouses individually and put them in one of the many houses that are empty around the islands. Just make sure you’re not putting them back in the boathouses. Now that you’ve done that you’ve taken care of half the problem.

(optional) Remove The Households From On Water Properties

So the boats in this map tend to not have the best tracking and can cause problems just in general. So as an added effort I moved all the households from the homes that kind of look like boathouses that you’ll find along the shores that hover over the ocean.

I just figure that if they’re not right on the water they’ll be less tempted to use their boats. Less boats = less issues. So just move them into town with the old boathouse owners and they’ll be happy as a clam while you get less lag!

There’s not enough room for all the households, you’ll be two vacant houses short so I just moved one of the single men into the “Los Amigos” household and left “The Loner” household where it is since I like the idea of a crazy guy living on the fringe of society.

If you look along the coasts, near boathouses and around the island in general you’ll see boats, all kinds of abandoned boats! These aren’t boats, they’re little problems.

So we’re going to press on our keyboard together CTRL+SHIFT+C and enter into the control panel “Testingcheatsenabled True” after we do this we go around and SHIFT click all those little problems then click object in the interaction pop-up and finally delete. Remove all of those little problems.

After this you’ll still find the occasional boat sitting around, if you do remember, we delete those little problems. Well except if someone is riding in one, you can leave them alone.

A Sim Somewhere Did An Oopsie (Reset)

The last problem and many others where sims get stuck for reasons no one quite knows will leave your game not running how it should especially if many of them act a fool at the same time.

So if you game is suddenly lagging we do this CTRL+SHIFT+C then enter in the control panel “resetsim * ” remember that’s a space and then the asterisk.

This will put all of the sims from all over the map home and in a safe space, safe from themselves and the confusing world around them. It will take everyone a second to get back to work and things though so if you’re doing something important then I suggest waiting until you’re done first.

(This can also work to stop a sim from accusing another sim of cheating, shhh, I’m not condoning bad behavior)

That’s what i did to finally make my Paradise Island map playable. Please let me know if it worked for you too, or leave any other tips and things in the comments! If we all help each other out then maybe we can make this game a little less hard to play!

If the CTRL+SHIFT+C commands aren’t working for you from doing them in your save file you probably have to go back to the main menu and do the “Testingcheatsenabled True” there as well since for some reason the cheats that they enable at the menu screen and in the save file game themselves seem different. You’ll also have to enable them each time you play the game if you use them. There’s many different mechanics you can use with cheats enabled, but this guide is just to get your island functioning again.