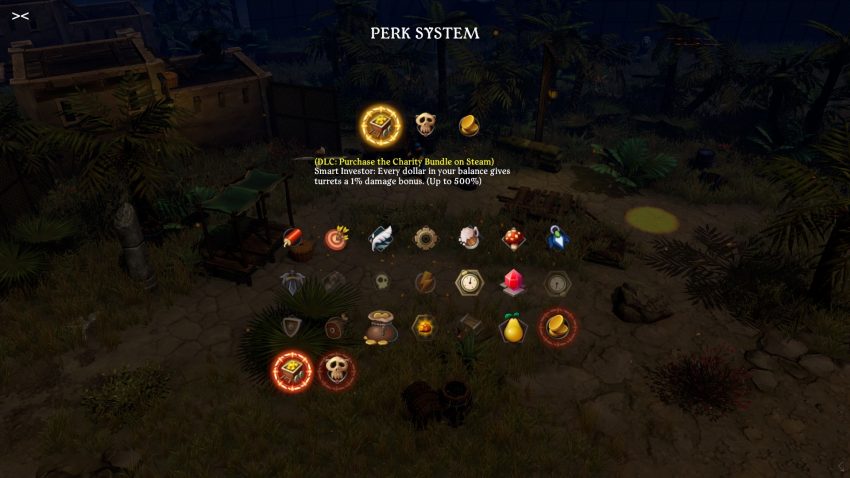 A basic guide that gives some information about each building that you can place.

Drones can’t be damaged by enemies unlike turrets, however they have to be recharged every wave. If drones aren’t recharged the will eventually get destroyed.

Distracting items draw enemies towards them, the nuke options also explode when they get destroyed by an enemy.