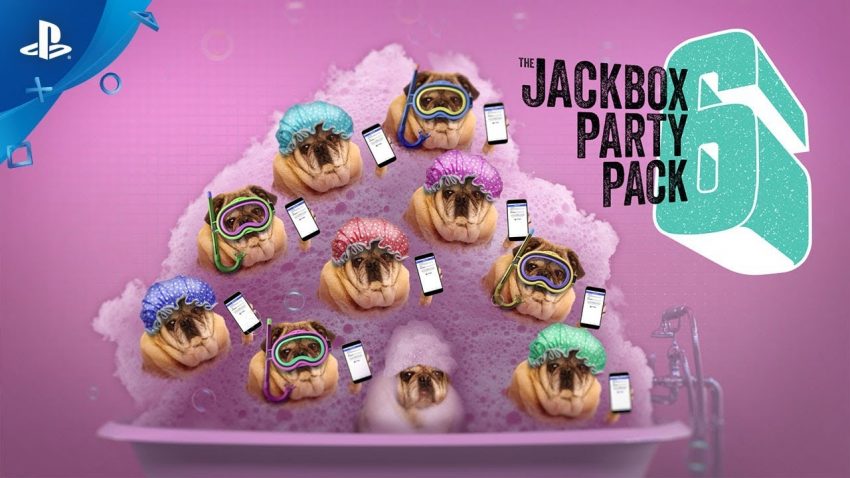 Push the Button all the Glyphs in the Bioscanner minigame in a handy sheet.

This sheet was designed for people who found the Bioscanner minigame troublesome and wants to create house rules that would make the minigame easier to complete. If you’re playing this game with other people (lucky you) in voice chat or in person then this sheet isn’t for you, unless you really wish to trivialize the Bioscanner minigame, which I wouldn’t recommend.

However, if you’re playing this game on Twitch (hats off to you by the way), you’d know that the Bioscanner is nearly impossible to complete due to chat being much less intuitive than trying to describe the glyphs in person or in voice chat, and so most of you have a rule that the Bioscanner is off-limits for everyone.

Regardless of whom you play with, the Bioscanner is still a very important and powerful test chamber that I feel shouldn’t be held away from play, and so with this cheat sheet hopefully this will make the Bioscanner work out for you.

If you’re just here on your own (welcome to the club pal) and would like to know how all the glyphs looks like so you’re prepared to properly explain them when you’re the one describe the glyphs, I respect that choice.

*wall of texting just to hide the sheet away – just skip if you don’t want to read through this lol*
This sheet took me an excruciating 1 hour to make (yeah I know, shocking right?), even more so because I spent so long trying to extract the glyphs font by using Google Chrome’s Developer Tools (F12), but unfortunately my Science skill didn’t pass the necessary skill checks to do it.

So I had a Plan B, what I did was a lengthy process but it worked out and gosh darn I am partially proud that I did it. As mentioned before the glyphs are actually a font and not images, which would make it significantly easier to have certain glyphs appear.

So for example, the glyph that looks like someone sitting on their own head (bonus points if you can guess which one it is) would actually be a specific case-sensitive letter in the alphabet. By using F12 I could change the letter in the browser to any other letter I wanted.

Then the magic part was to take a screencap (because I apparently couldn’t bring up the windows snipping tool and I couldn’t be bother to download sharex) and then paste it into Photoshop and then mask away the background so the glyph would pop off more clearly. I also had to time the screencap so the stars that fly by in the background wouldn’t get in the way.

Then after setting up a grid I would then paste the glyph into a spot and then proceed to change the letter in the browser to a different letter so the next glyph would appear, screencap once again, get rid of the background, rinse repeat.

This was extremely tedious, and thank god for the option to pause the game so I could keep grabbing glyphs before the game would eventually time out and kick us out. But after an hour or so I finally got all the glyphs I could find, hopefully there aren’t any other glyphs out there I might have missed.

If you are to look down at the sheet you’ll see the real letters of the glyphs, and you might have noticed that a letter is missing, in this case it would be Z. For some reason that is the only letter that doesn’t have a glyph, and as such it would display as a Z instead of a glyph if you were to change it to that. There are also glyphs for numbers, but only from 0 to 4, although I just went through all the keys on my keyboard and couldn’t be bothered to reorganize the glyphs.

Okay enough wall of texting lmao, if I couldn’t convince you to stop then it’s too late now, here is the sheet:

At last, all the Glyphs

Here it is, this was hell to make, but hopefully it was worth it. Happy button pushing!
Written by Chris!!