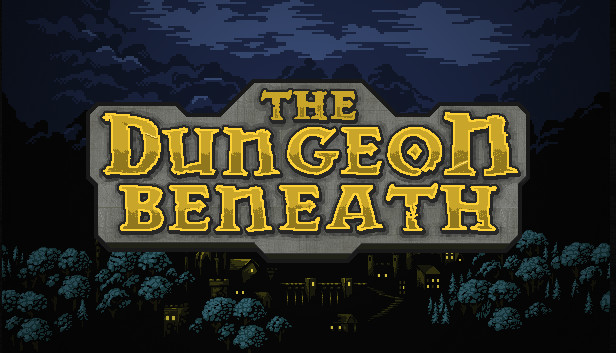 For The Dungeon Beneath players, this is a guide of all the allied units in the game, this guide si still working in progression, will be updated soon.

Eloa – The last astronomer – human hero
Follow up : Give an ally in this lane +1 power. Inexhaustible

Thoric of the hammer
Round end: gain +1 armor
(the only hero with 2 attack and exhaustible)

Dominique Boutroux
Follow up: Restore one health to an ally in the lane

Mariana
Battle start: Summon jack (a bird that has 1 attack and 1 health)

Elder Gryx – she who swims alone
When an ally dies, attacks

Hunter – human archer
Gains +2/+3/+4 power at the end of their turn if they did not attack. Inexhaustible.
Note on usage : You have to put him in the front if you want him to not attack. With enough power accumulated, he can one shot enemy heroes.

Armorsmith – human fighter
Round end: Gives another ally in this lane +2/+4/+6 armor

Squire – human fighter
Round end: Gives another ally in this lane +1/+2/+3 power

Ixotle, hatchling ward – beast mage
Death: Fill your board with hatchlings
(only found in the abyss)

Gnome:
Enchanter – Gnome fighter
Round end: Give a random mage(or all mages at later level) +1 power

Others:
Ares, the lost knight – elemental fighter
Whenever this character gains armor, they gain +2 power instead
(note: this character gains power for each instance of armor addition, so it doesn’t matter how much armor is added if it is added only once. He is not a replacement for armored knight!)

That’s all we are sharing today in The Dungeon Beneath Allied Units in the Game, if there are anything you want to add please feel free to leave a comment below and we’ll see you soon.