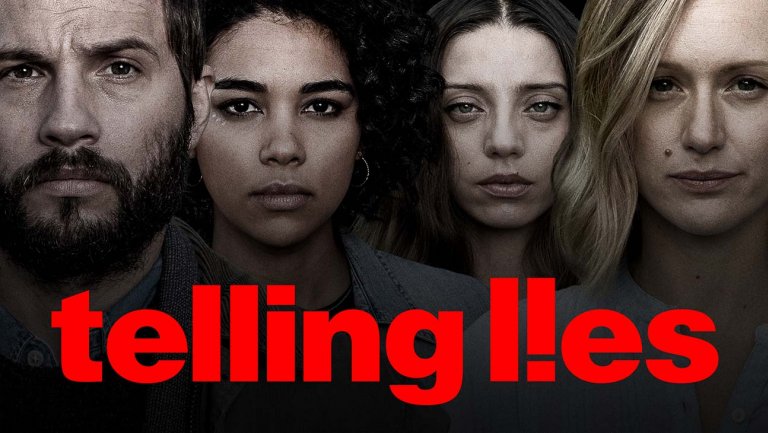 This are the notes from my playthrough. Relevant to read if you are stuck, want to recap the story or just see how I perceived the game.
Spoilers. 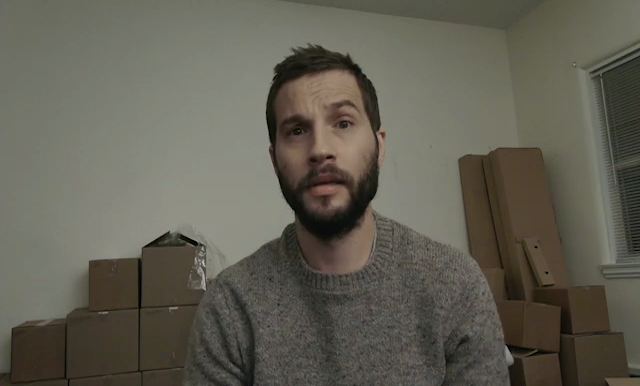 Real name is David Smith;
His wife Emma is away from him because he is on an FBI undercover mission;
Undercop name is David Jones. His persona is 28y guy from Detroit, moved out to L.A and ended up selling t-shirts in Venice, LA. Become a film producer, making crappy horror films. Later moved out to Ann Arbor (this is where the game is set place) to start a new life. His boss’s name is Mike;

Has a daughter named Alba. David often makes contact with her and tells her bedtime stories. Alba gets a loose tooth, her mom removes it later while she sleeps. Calls her worm toy “glowey”. Later in the game Alba webcams David, Ava accidentally answers and introduce herself. David has to explain who Alba is.

Mission: “Prosperen is building a liquid gas pipeline (“Sovereign Pipeline”) across the heart of Michigan” “The pipeline would transport gas for export and sale outside of America”. Activists are trying to stop the construction of this pipeline using violent methods. David plans to arrest the members of this criminal activist organization, “Green Storm”. David uses Ava friend, Eric, to meet Riordan (Supposedly she is in Green Storm inner circle).

Goes to protest with the Organizing Group several times, Ava goes with him to the group meetings in Jasmine Center but not the protest. David gets beaten up at the protest. Peter gets beaten by David and raided by the police for having drugs on him. David manges to prove one of the group members, Chris, is in fact Simon McMillan a spy working for Prosperen. Later David meets Riordan on his boat – Little Mermaid. David convinced Riordan plus several other Green Storm members to blow up a bridge in order to slow the countrotions of this pipeline.

At this point David gets too emotional connected to this mission, the group, Ava and his new born baby. His boss starts to pressure David to have an exit plan but David is far gone.
FBI raids the group, organizing group is gone. Ava is raided. Eric spends 2 weeks in prison. David gets kicked off of the FBI operation and is forced to get away from his undercop life. David gets depressed and tries to get back to Ava and her baby to no avail. Him and Emma no longer together and have to split their time with Alba.

In the end David decides to fulfill the mission by blowing up the bridge from his boat. This kills him as well. 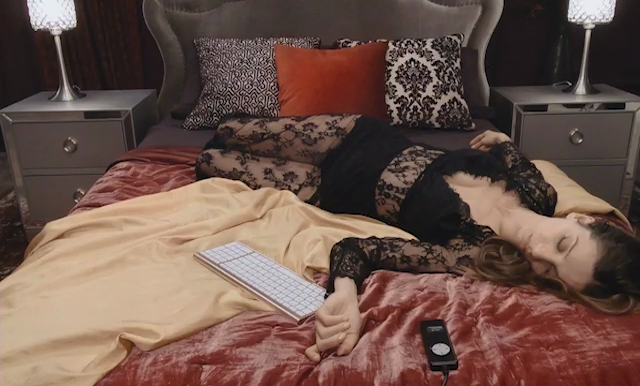 Refers to David as “Davey”;

Tells David she’s french, her favourite film is Lady Eve and that her real life name is Michelle. Lied about her past when David first asked about it, said that she was a ballet teacher, that she worked for the Paris Opera Ballet, started in Nutcracker and was Lilac Fairy in Sleeping Beauty. David sees through her lies and Michelle confesses that this was just her mom’s story. Wanted to be an astronaut when growing up.

Tells David she fell in love with a criminal, his name was “Max”. Lost her virginity to a cop on a summer day in Paris, this was in order to blackmail a cop to help Max. Father, a powerful judge, send her to America after finding she slept with Max, there she met her future husband, a banker that treat her badly. Husband was later jailed for insider trading. She has minimal education. Has tattoo on left boob, it says “Max” (ex-boyfriend’s name).

Tells David, she used to sell real estate in New York. Used to wear sexy clothes seduce men to buy the house. Brunette friend introduced her to camming. Does Yoga and wants to run a marathon

Later confesses to David that she used to work in real estate, own two apartments. Husband is a loading dock supervisor and knows what she does and is okay with it. None of the names she gave to him were real. Lives in Cleavelent, Ohaio. Has all of David’s sessions saved on video.

David ask Harry to find this girl. David pays Maxine Williams a visit and gets shot in the leg. Now there is no husband and the “Max” calls the police on Davey. Later you see Mike tell David how hard was to clean that “mess”.

Cam girl is not relevant to the Green Storm/Pipeline storyline. However, it tells us about David’s worries and personal background, David confines in “Max” his most personal details. In the end we don’t really know if or any details given by her were correct (except for the ones in the ending), almost like it’s a game about telling lies (Ahhhaaa!!!) and a metaphor for what David is doing to Emma, Ava and his group of friends. 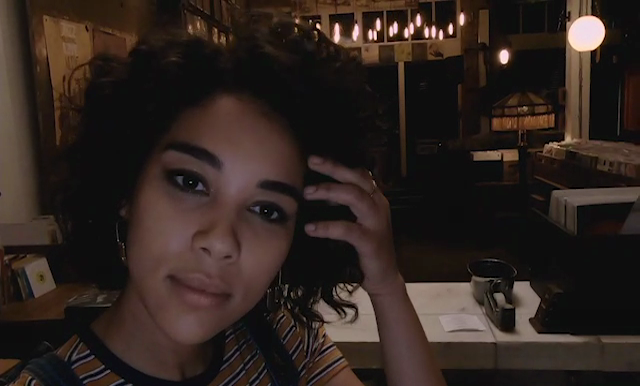 Friends with Eric. Doesn’t like Peter, her ex-boyfriend. He might have drugged and abused her when she was 16y.

Writes songs and used to be on a cover’s band called “Jane Dean and the Rebels” when she was sixteen, later does a concert.

David calls her “boo”, she calls him “pookie”.

Ava is the key for David to meet Peter and Eric.

Meeting with Ava was planned, and the police uses the code “Snow White” to refer to her. She meets David when he came into her store requesting an Iggy Pop album.

She introduces David to her parents. Dad is Barry. Mom is Mary. Both live in Florida.

Ava slept with David, gets pregnant from David (at silver ridge). Later the baby is born, is a girl named NOT “Jane” – found it it’s “Star”. She tells David that she is pregnant for the first time on his boat, at the same time she started to show doubts about continuing the mission. 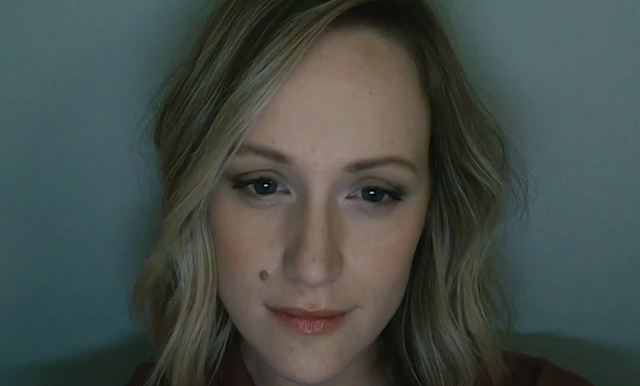 She is a nurse.

David meets Emma when he was appointed to protect and watch her after her ex-boyfriend started being abusive to her.

She saw David killing Paul, this still disturbs her. Emma says that she could have stopped the bleeding yet she choose not to. This weight on her.

Plays tennis, her ex (Paul) used to play tennis too.

Emma meets the new anesthesiologist while David is away on the mission, Steven, later has sex with him. The time David has spent without being with Emma has only revealed how fragile their relationship really was.