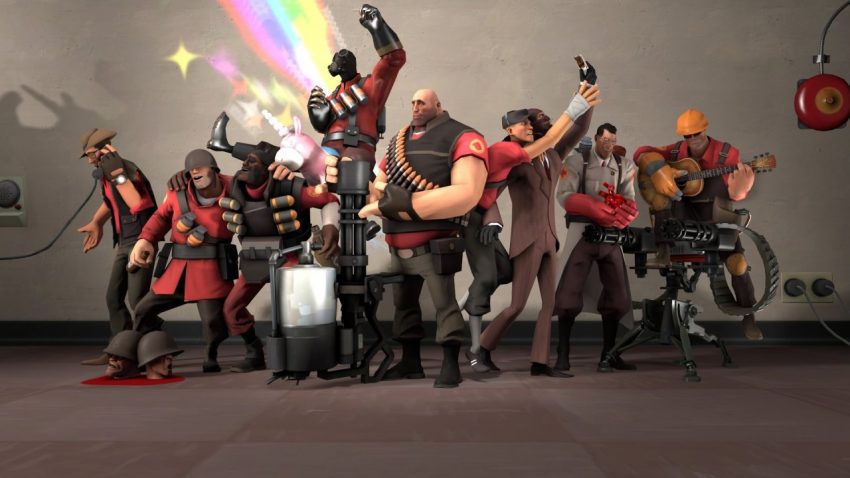 A simple description on how to play sniper for newbies.

If you liked it then please give it a thumbsup

Sniper is a normal speed class, with no speed boosts and no speed debuffs, he can get boring if you have a long walk ahead of you. So make sure to die minimally, because if you do you’ll go all the way back to the start.

When playing sniper make sure to keep around the edges of the map instead of the middle, you’ll have a lower chance of being a target because of your low profile. When avoiding spies you’ll want to find a wall, not a razor back, or a ledge; go next to the wall or on top of the ledge and snipe from there, windows are useful but only if you’re positive that the enemy has no spies or if you have a pyro in the same room as you for >50% of the match.

You’ll want to also make sure not to corner yourself, whilst sniper is extremely weak he is also good at getting away, not being easy to hit will increase your chance of survival and by jumping down holes or running of a low ledge you can increase your chance of survival. A great place for sniping would be where you can put your back against the wall, have a good lookout of the battlefield, and also escape easily.
e.g. 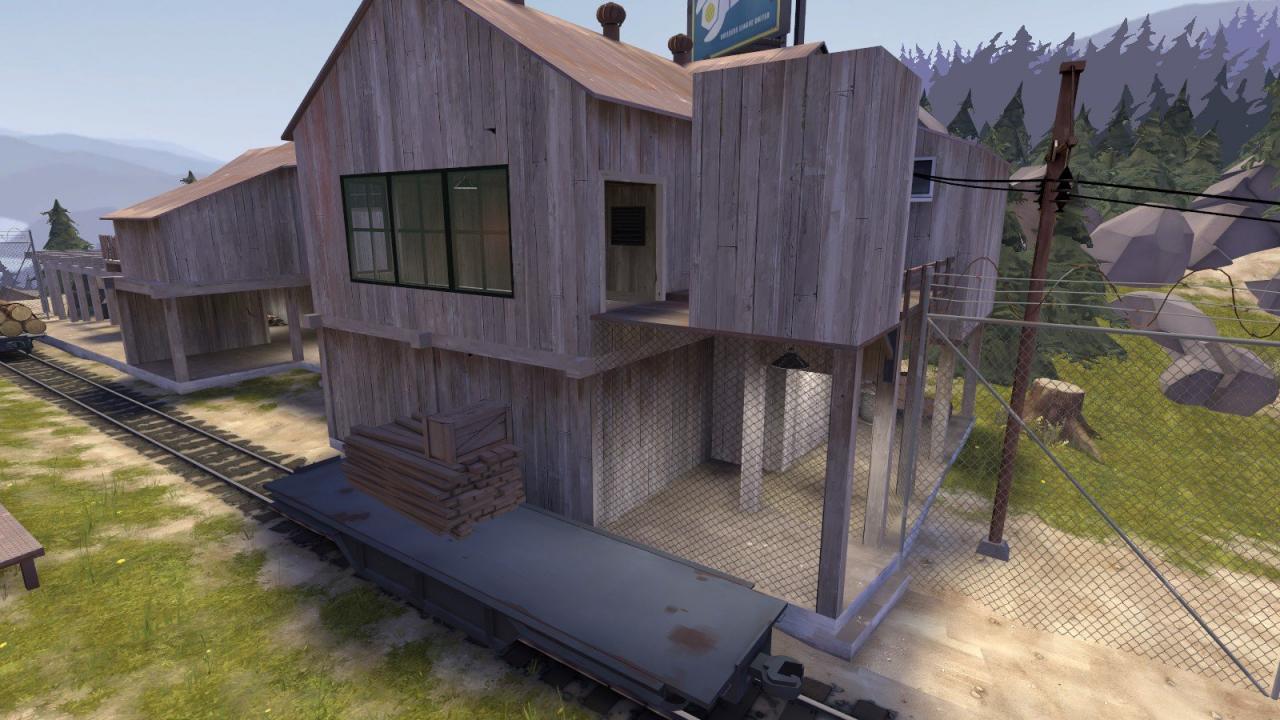 Not only does this spot provide easy access the the battlefield it also provides a low drop and escape point. Sniping from this spot would be a good idea.

try to avoid them as much as possible.

As a sniper your health is the most important thing to keep in check, and because of this it is almost required to stay away from positions that put you in danger. This rock in specific is an extremely bad place for snipers to be as it is a shield against sentries and the enemy uses it more then any other spot in this map, meaning that you should scope in on certain parts of it but never stand in view point of whatever may be behind it.

When in a building such as the harvest control point try and stay in constant movement, look everywhere, always be “that guy that thinks the government is spying on him” because in the end it will save your life.

Instead of placing yourself in closed areas try and move yourself to a more open area, usually staying off the ground itself to avoid random pills but also being near the ground in case you need to drop off and heal.

Not only is it the most important aspect to being a good sniper it is also the hardest (Who would’ve guessed). When aiming try not to be too tense, it will make you miss most of your shots, try to relax and aim at least near their heads. Body shots are ok aswell, as long as you hit the enemy you are getting points and helping your team.

There are some basic rules when aiming that are listed below;
-Flicking your shots will usually end in a headshot as long as your timing is good
-Shooting an enemy in the body whilst they have a stock medic is a bad idea
-Don’t aim at fast classes (Medic, Scout), the scope moves to slow and will end with your death
-Try to help your teammates over your score, they will make sure you stay alive
-Never stay on the same target for too long
-Try to stay away from being scoped in for very long

A good example of losing your first target and how hitboxes work is this broken game is below;

Hacking (Dealing with hackers)
Other Hackers
One of the most known problems in this game is hackers, whether it’s a closet cheater or just someone going ham on the hvh section, there is always someone who’s going to want to be better.

When dealing with these guys it is best to stay in spawn, they hate it when they can’t rack up any kills because the enemy is staying in spawn. Make sure not to engage with them, nothing turns them on more then winning in an argument because they have all the cards and it is impossible to put up a better argument then theirs. Don’t cry in chat, they don’t like it, your team doesn’t like it, the enemy doesn’t like it, so don’t do it.

Hackusations
When being accused of hacking make sure to put up a strong wall, your team is likely to not kick you if they see that you’re not hacking, and depending who you’re beating they are more or less inclined to accuse you of hacking, with, or without, proof. Don’t engage with the accuser, it will make them think that you have the attitude of “every hacker” even though every hacker in their eyes is just a good sniper that doesn’t want to deal with sh*t.

Hacking
Don’t hack, if you have an item in your inventory that you love, then don’t risk losing it, you’ll only regret it later. Basically, unless you want to see those skins vanish from your account never trust this logo.