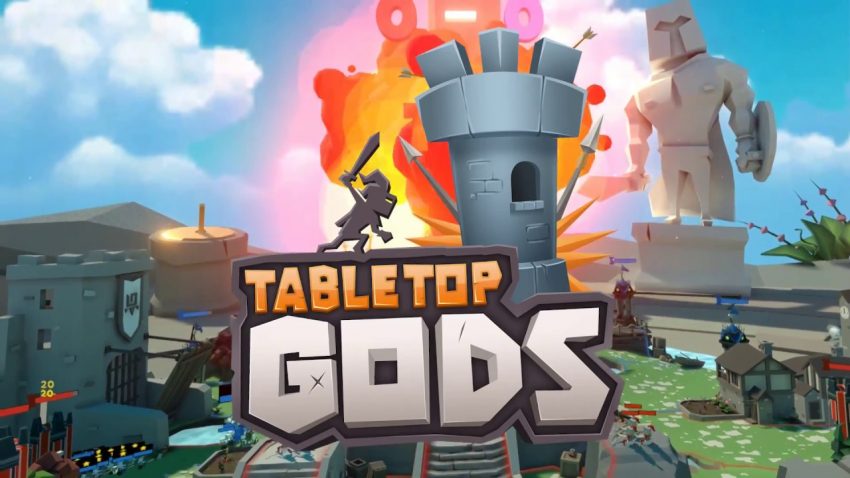 Demons make powerful allies when properly controlled. Their ability to deal damage to groups makes them excellent defenders as well as attackers.

Learning each Demon troop is key to success, as their behaviour is generally different when compared to the other factions, and some troops have specific behaviours that might throw a first time player for a loop.

This guide should give you the required understanding of the Demonic Governance to adequately summon them to battle. 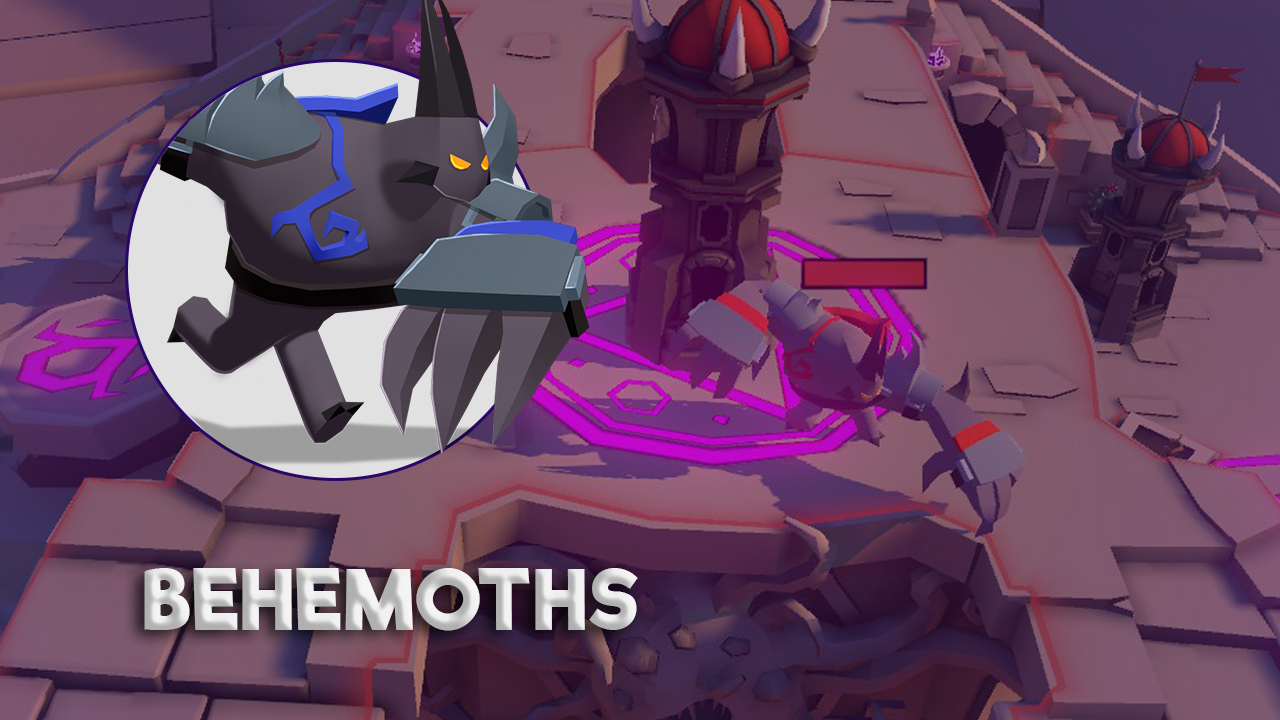 The Behemoth is a large, fast, and brawny Troop. These creatures have no need for weaponry, as their natural strength lets them deal heavy damage with their bare hands. This loyal Troop will stand by the side of their allies, defending them from incoming foes.

The Behemoth, when alone, will stand by friendly Strongholds and await incoming enemy forces. These dutiful allies will only leave their post when there are nearby enemy threats to attack, or friendly Troops to assist. This behaviour makes them slightly nuanced, and might catch new players off-guard. Behemoths are easily excitable, and will often charge into enemies that come too close, taking them away from their defensive position. This behaviour makes placing Behemoths slightly easier, however. You can place them down first next to one of your Strongholds and allow your Mana to charge up while they are in a defensive stance. Once you have more Mana to spend, you can drop some other more offensive Troops nearby. Your Behemoths will follow friendlies into battle, and assist them when they are attacked. 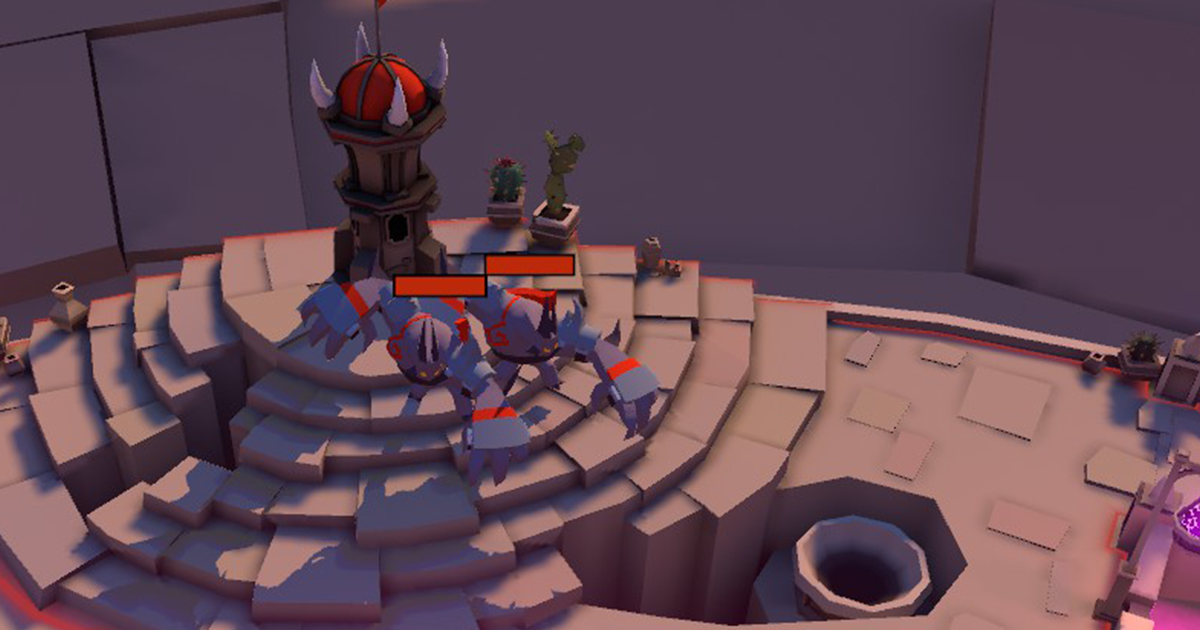 As mentioned before, Behemoths are always intent on assisting others. Not only will they follow friendly Troops, but they will never attack Structures, focusing all of their efforts on eliminating enemy Troops. They are a bit zealous in this way, as they may sometimes venture into enemy Regions in pursuit of enemies, or if it is the shortest path to reach their nearby allies. 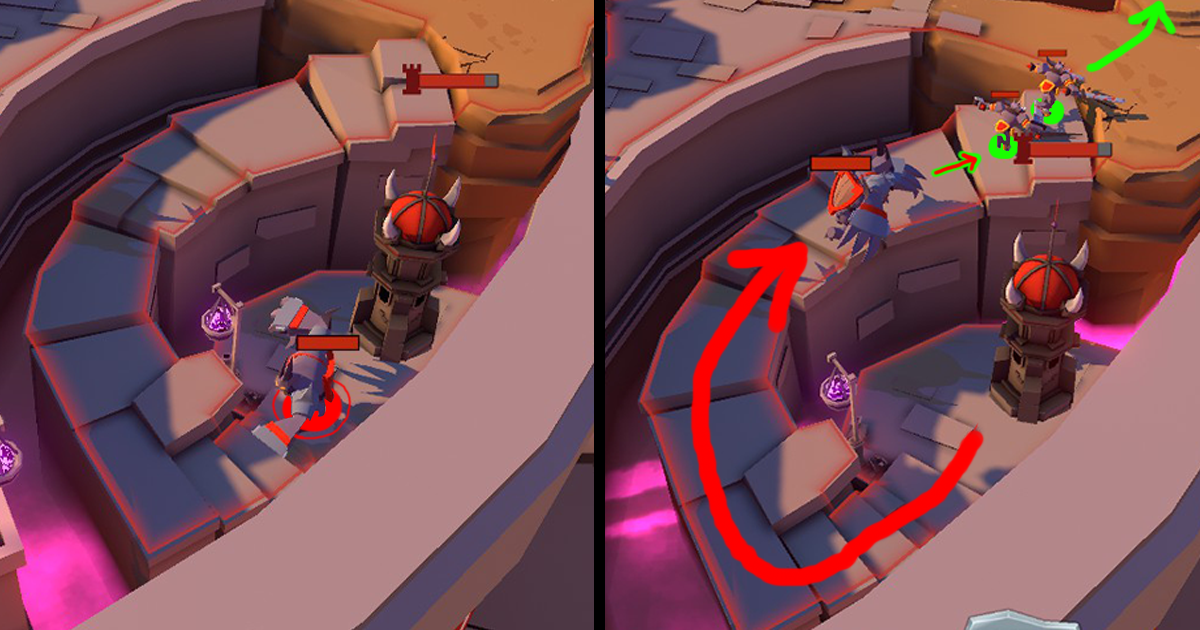 Behemoths have the sole intention or raking their claws over their enemies. Their massive limbs can deal damage to multiple targets at once. A single Behemoth, similar to Giants, can easily wipe out groups of weaker infantry such as Knights. This is particularly effective when helping your Reaversduring an assault. Your Reavers are most effective against Structures, and having them attack enemy defending Troops can waste their valuable damage output. So, pairing some Reavers with a Behemoth or two is crucial for effectively pushing through to an enemy Stronghold, reducing the time it takes to stop an eliminate defenders.

Their strength is matched by their constitution. A Behemoth can soak up a lot of damage from other Troops, making them adequate defenders, even when they are alone. When playing against The Undead, Behemoths can help cut down incoming hordes and reduce the risk of being overrun. Pairing this Troop with others that affect an area, such as the Ice Golem can make it exceptionally difficult for enemy Troops to push through your defences. Well placed Behemoths are sometimes enough to dissuade an entire attack, tempting your enemy to try attacking somewhere else. 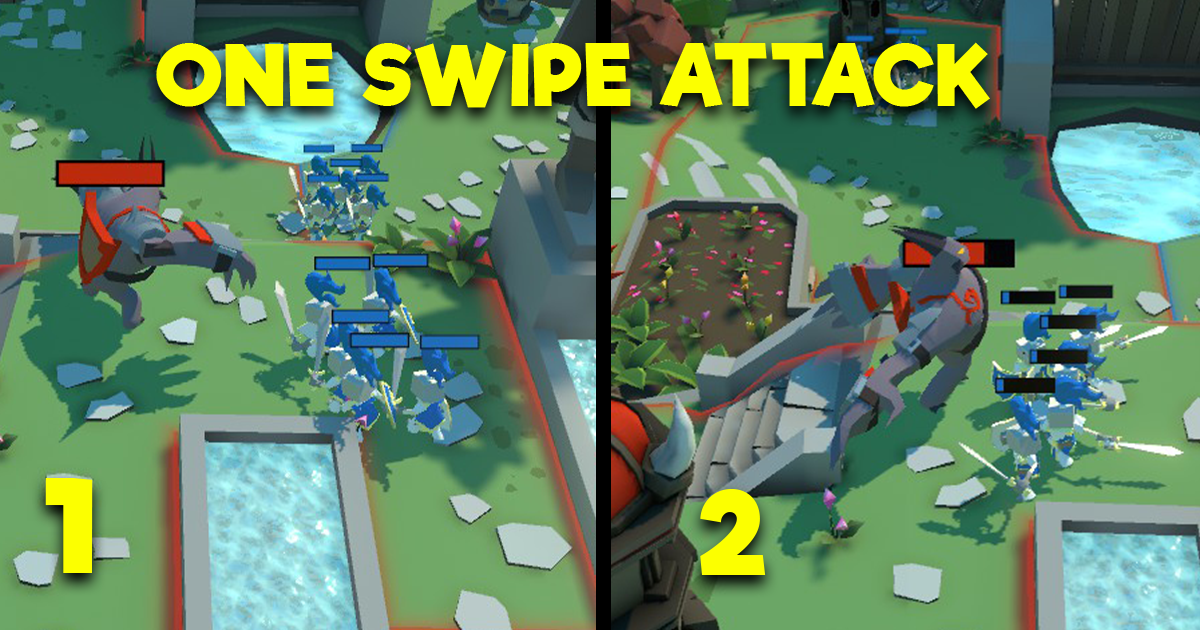 Behemoths are very powerful, but their objective often leaves players feeling frustrated when they run off from their position to attack enemies and defend allies. Be aware that Behemoths care most about eliminating enemies, and they will choose to divert from their allies when the opportunity to strike presents itself. This means they can be easily distracted by a stray Bomber that slips past your defences in battle. They may turn around and chase the Bomber all the way back to a friendly Stronghold if there are no greater threats.

They gain the benefit of being cheaper than other large Troops. At a cost of 5 Mana, and a Reserve Limit of 4, you can reliably deploy this Troop throughout the battle wherever you find groups of enemies. When they are not busy running from one place to another, they will be dealing a lot of damage, and can prove to be a real problem for your adversary. Likewise, their defensive behaviour makes it easier to “save up”, as you can deploy a few of them without having them advance. This makes it easier for you to assemble a larger group of Troops before finally pushing forward with an attack.

Don’t be afraid to spend a little Mana with this Troop when your enemy poses a threat to one of your Strongholds, as they can prove to be a stalwart defender when they are not following their battle-brothers into combat.