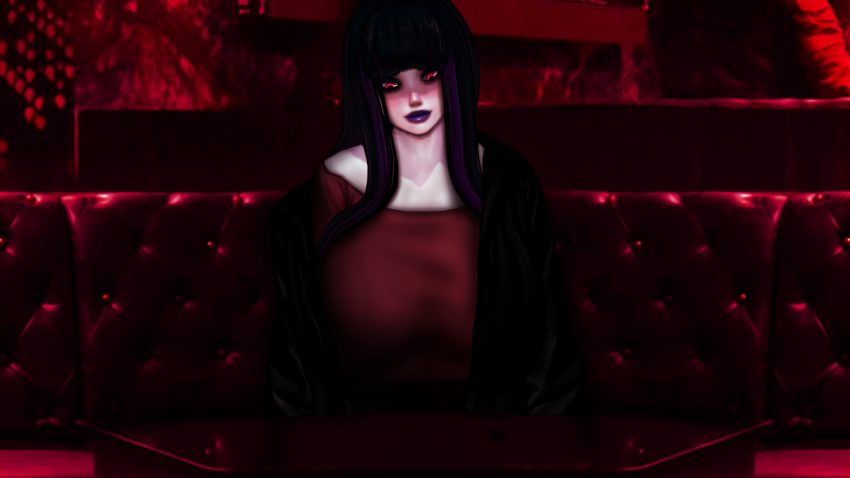 Superhuman is a 2D adult game developed by WeirdWorld, here is a save file for you to download, which will help you unlock all of the galleries.

Note: the latest version of the game is 0.9b. Some new content is added to the game. the new patch also fixes some known issues.

Save: Updated for version 0.9b

Gallery Unlock: Updated for version 0.9b and it should work for future versions (unless the gallery is overhauled)

Superhuman: How to Find the Walkthrough

There are no current plans for gameplay elements though I do intend to have fight scenes where you basically choose your line of attack. My goal is player choice of course, mostly dialogue choice, there will of course also be choices that affect the story but not til later on.
There will be a fair few dead ends in this game(though not early on) and probably a decent amount of violence(not super gore or anything though). Obviously lots of sex will be happening as the protagonist won’t have much other use for his powers early on until he encounters more monsters and superhumans.