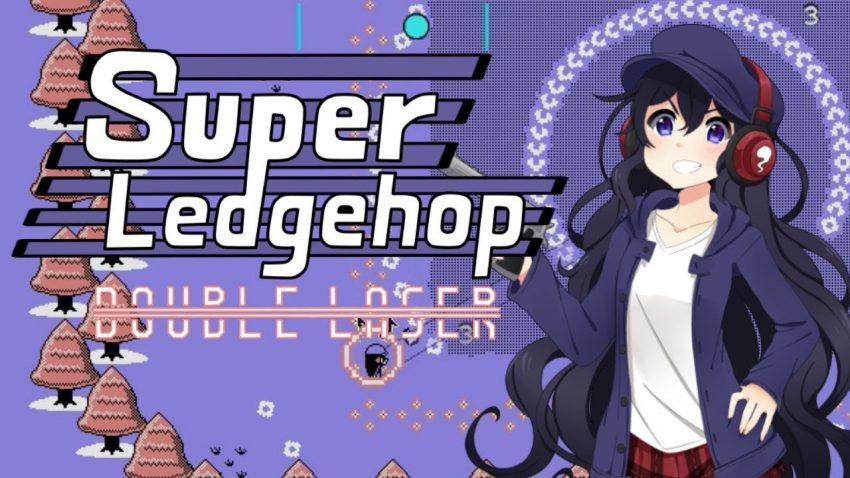 If you play Super Ledgehop: Double Laser and really have troubles getting all the achievements, here’s a complete achievements guide with few tips to help you, let’s check it out.

Well let’s be honest one second here , if this one gives you trouble , you are doing something terribly wrong !But still , a really easy way to clear it is : Absorb as many flames as possible just before him , and when the fight starts , just go right on him and use a full power special attack , and use your flames (While clicking to the beat for extra power) . This boss can be cleared in less than 3 seconds if done correctly , even for a casual player.

This one might give you some problems as she does throw quite a lot of stuff at you , but again , there’s a really easy way to beat her.Just don’t forget that you can absorb bullets and this boss fight suddenly becomes a lot easier since she gives you the best bullets in the game : Spread bullets .
Absorb as much as you can , and simply get close to her and click to the beat with the spread bullets , you’ll defeat her in no time.

Well this is again a pretty easy one since she also gives you a pretty good type of bullet to use against her : Fire bullets.

BUT there’s a better way to do it and i’m pretty sure anyone could figure this out , but on the bridge right before you go fight her , there are 2 enemies firing Spread bullets , just absorb them until you got full ammunition and start the boss. Do the same thing as before , just get as close as possible , use your spread bullets to the rhythm and keep absorbing so her fire bullets doesn’t damage you too much.

I truly don’t even have words to describe how easy this boss is.

You can get some spread bullets in the level just before , but even your default bullets will do the job easily since she has one of the stupidest move i’ve ever seen :
When she says “FREEZE” just go behind her and nuke her out of existence. That’s it , you are completely safe behind her.

She gives you a LOT of fire bullets to work with , just be careful as her first move will always be to dash towards you and throw some fire . The best tip i could give for her would be , just absorb and burn her to the rhythm , easy win.

For this one , i’m simply going to quote llvgmll who does a way better job at explaining things :

And that would be it for the bosses … in the storyline at least.

Those 2 achievements are really easy to get , you will find a lot of enemies in the game to do them.
The best place in my opinion is early Stage 4 since you can find the trash enemy that just fires a huge ring of bullets that you can freely absorb , and just take some time to kill some enemies by reflecting their bullets. 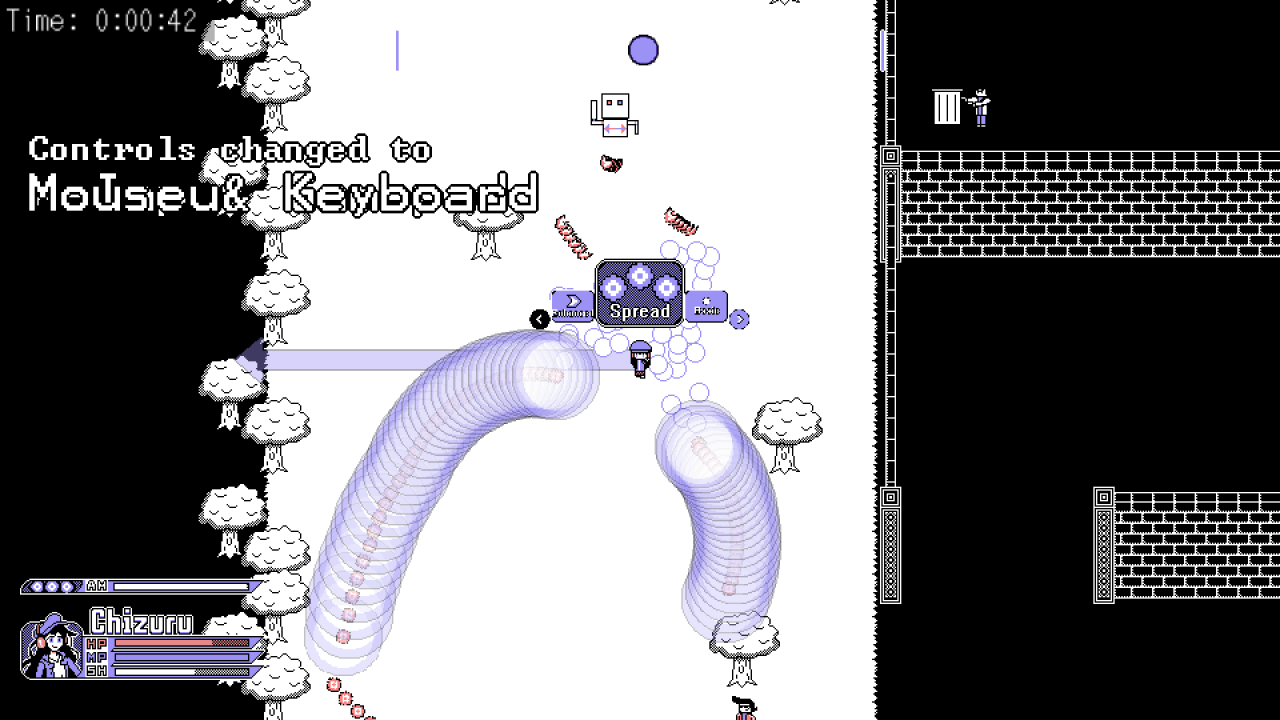 Well…do i really need to explain ?

The big scary one ! Well , the best i can tell you is : Learn how the game works , you will most likely not get this achievement on your 1st playthrough until you start figuring out how to properly absorb and reflect , aswell as how to clear the bosses without dying.
A HUGE warning tho , be really careful with Stage 2’s mid boss as you won’t get healed after !
Don’t be scared of playing really safe , there is no time limit for this one , just take your time and you’ll get it.

I truly don’t think there is a correct strategy to do that one , just dodge/absorb as much as you can and spam your bullets like someone who needs to solve a problem the american way !

Just like the previous achievement , i don’t think there’s a good way to beat him other than “SPAM SPAM ABSORB SPAM SPAM” . And if you don’t believe me, go check the WR speedrun for Thug War , where Lukeirin probably broke his mouse with how much he clicked.

Just so you don’t get scared , you will get a heal before the boss so don’t worry too much about being low health after the 100 enemies .

Clearing the game in 30 mins is really really easy , i don’t even think you need help for that one if you completed the game once.

But 15 mins might be a bit harder for people who aren’t used to speedrunning and…
Sadly i’m terrible at explaining things like this , and since i want to help as much as possible , i’ll just link all the guides IIvgmII made , since he did an incredible job at explaining how to speedrun the game as fast possible :

(Although it’s not really needed , you just need to master the shining movement , you’ll be faster than Sanic)

That’s all we are sharing today in Super Ledgehop: Double Laser Full Achievement Guide, if there are anything you want to add please feel free to leave a comment below and we’ll see you soon.