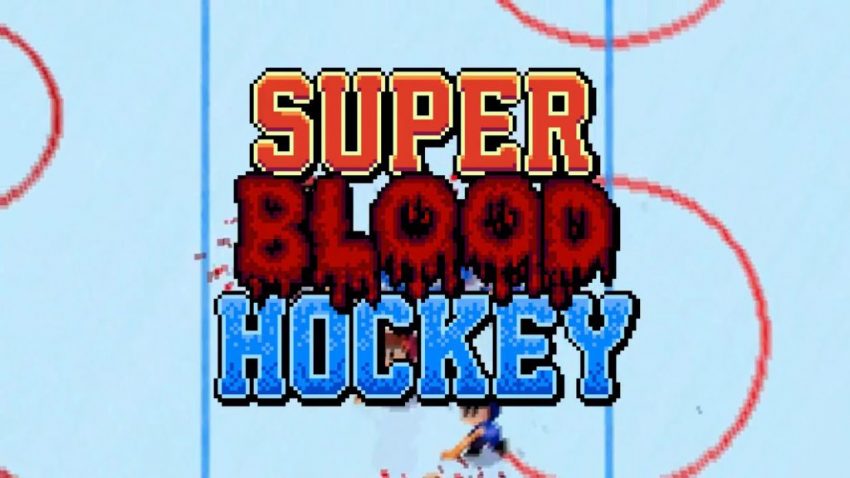 This guide will help you achieve 100% in this game. 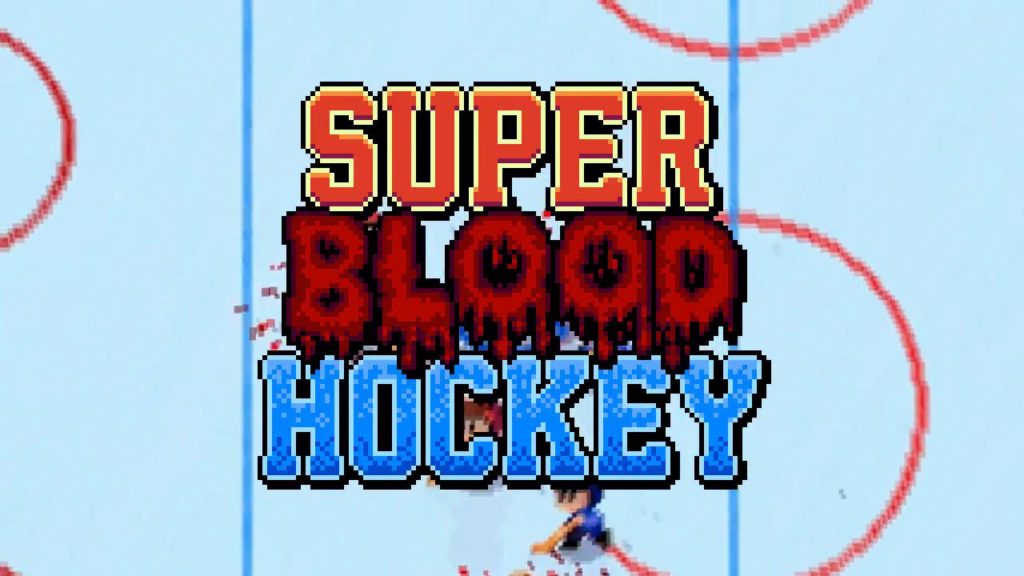 In this guide I will assist in showing you how to achieve 100% in Super Blood Hockey. These aren’t overly hard achievements and I found them to be really well done in the fact that you can really say you’ve played the game from achieving them.

I enjoyed this game so I didn’t find these to be a grind at all. We will start with the basic achievements before we move onto the new update Franchise mode. There are a total of 33 achievements. Estimated time to complete is about 12-18 hours. Some will finish quicker and other slower.

Score the first goal of your career – See Rising Star

A Basket of Biscuits

Score 100 goals – You’ll manage to get this along the way pretty quickly. Just keep shooting and you’ll be surprised by how many go in.
(I have linked a few other great guides on scoring below which first helped me when I started playing)

On the Up and Up

Win 100 games – After finishing all the other achievements you’ll be reasonably close for this one. Just keep playing which ever mode you enjoy the most.

Win a game in Overtime – Chances are you’ll have a few of these along the way otherwise just keep the scores balanced into the final break.

Here are the challenge achievements, just select the challenge mode and go through the list. Didn’t take me too long, but was challenging enough that it could take a few tries.

Win a 4 vs. 8 game – This one was pretty difficult. Just do your best to keep it away from your own goal, they have a good chance of scoring on the rebound with so many players.

Challenge 2: Part of the Team

Win a game while controlling only a single person – Definitely a different feeling playing this, not always easy to adjust to, but request the pass and keep shooting. Try to position yourself into good attacking positions and be on the front foot when the puck is about to be turned over, and head back to defend.

Win a 12 vs. 12 game – Pure chaos, this one feels a lot like luck. Just keep taking shots in quick concession and you’ll get rebound goals pretty easy.

Win a game with players half their normal weight – Same as a normal match, just everyone is a bit quicker.

Win a game with manual goalies – Wasn’t over hard, just focus on giving them as few shots on goal as possible.

World Champions (Tournaments)
Win a tournament as each country. Will help a lot in getting you closer to the Local Legend achievement.

After the last update the creator bought in this mode. You manage a team of prisoners and lead them to victory. I started with 1 sniper and 2 playmakers or 2 enforcers. Ensure brain damage is kept low or you will be constantly replacing team members.

I made sure that I had 2 franchises going as achieving all of these in one is rather difficult as many of them are pretty opposite of each other.

Win the first season of the Franchise Mode. Has to be season 1, make sure you train a strong well rounded team. Although, the game only saves when you sleep, so if you lose in the season finals you can just quit and come back to the last save.

Purchase illegal drugs – Buy some drugs, leave through the kitchen to the dumpster and you’ll find a man standing there selling drugs. You can only buy one a day so consider stocking up to go for the Dead Guinea Pig achievement.

Dish out a disabling injury to an opposing player – Just keep checking them and starting fights. This will come easy.

Blood on Your hands

Fatally injure and opposing player – Simply kill an opponent. Train brawling up will aid as you are more likely to deal a deathly blow.

Have an inmate suffer a disabling injury – Keep starting fights, have a player with low robustness and bad brawling.

One For the Dumpster

Have an inmate die on the ice – For this one I’d suggest starving your ice skater alongside the low robustness and bad brawling.

Back on the Ice

Rehabilitate a disabled inmate – When your skater is given a disabling injury just let them recover.

Pull the plug on a financial burden – Once your skater has a disabling injury, check next to the bed and pull the plug. You could always do that and then quit and reload the save to get the Back on the Ice achievement with the same player.

Lose an inmate to a drug overdose – I had to buy about 6-7 drugs and just put all of them in/on the single skater. Just keep giving them more till they collapse.

The Mark of Failure

Purge yourself to cleanse the shame of financial failure – Simply start a season and open the calendar to the rent due and select the 3rd option.

Increase your Franchise’s value to $50,000 or more. I did this pretty easy in a single season by have a few extra inmates and bringing their brain damage down, and training their skills. Winning games and the season will help a lot.

Have a total of three or more fatalities in a single game – This wasn’t too easy and took a few attempts. You want all your inmates to be starving and have server brain damage. If they’re injured and can still skate even better. I managed to kill 3 of the other teams inmates while my team was starving and weak. Can be a mix of both teams. Low robustness, high brain damage and underweight will all help achieve this. If you fall short, you can quit out and reload so you don’t keep losing inmates. Start as many fights as you can throughout the match. If you have to keep the scores tied and take it into overtime to keep starting fights, even better.

Written by A Depressed Whale