Disclaimer: This guide is made with own preferences, key-bindings are very much a taste thing. I’ve made this guide simply due to the original binds are very far off from regular PC shooter.

As PC gamers you probably not used to using an Xbox controller for shooters. So you try to play the game as if it was a normal shooter with keyboard and mouse. You find out quite fast that the game does not behave like a regular shooter and it feels very clunky and not set up properly.

Fear not I’ve played for few hours and found a way to key-bind the game so it feels more like a regular shooter. I’ve tested this new key-bind configuration for several hours. Personally I feel this setup is most similar to a PC shooter, on the same time trying to have a smooth gameplay. 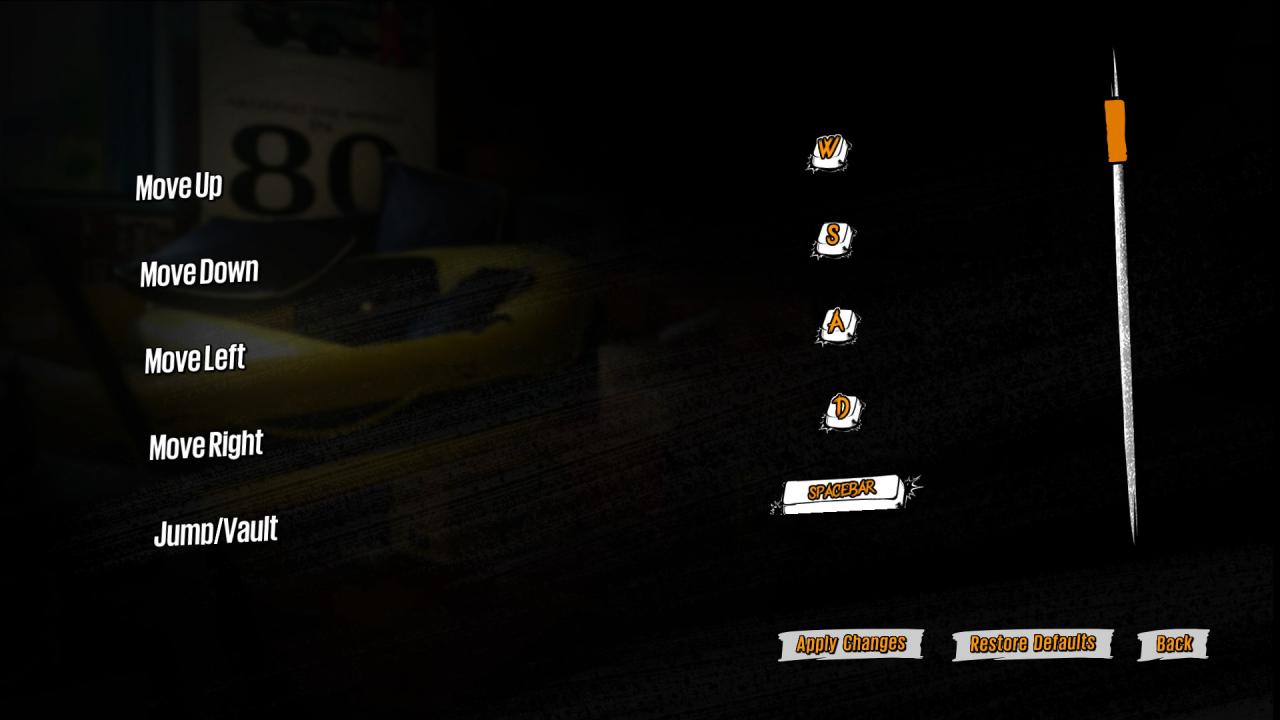 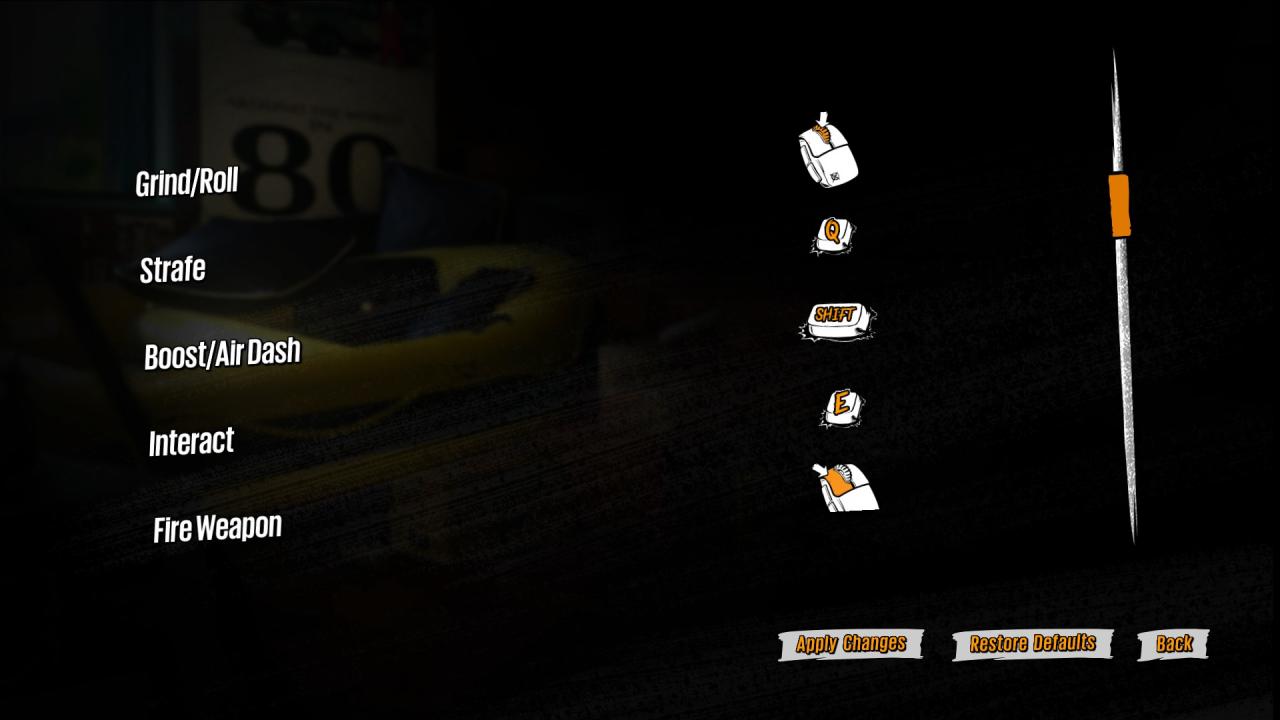 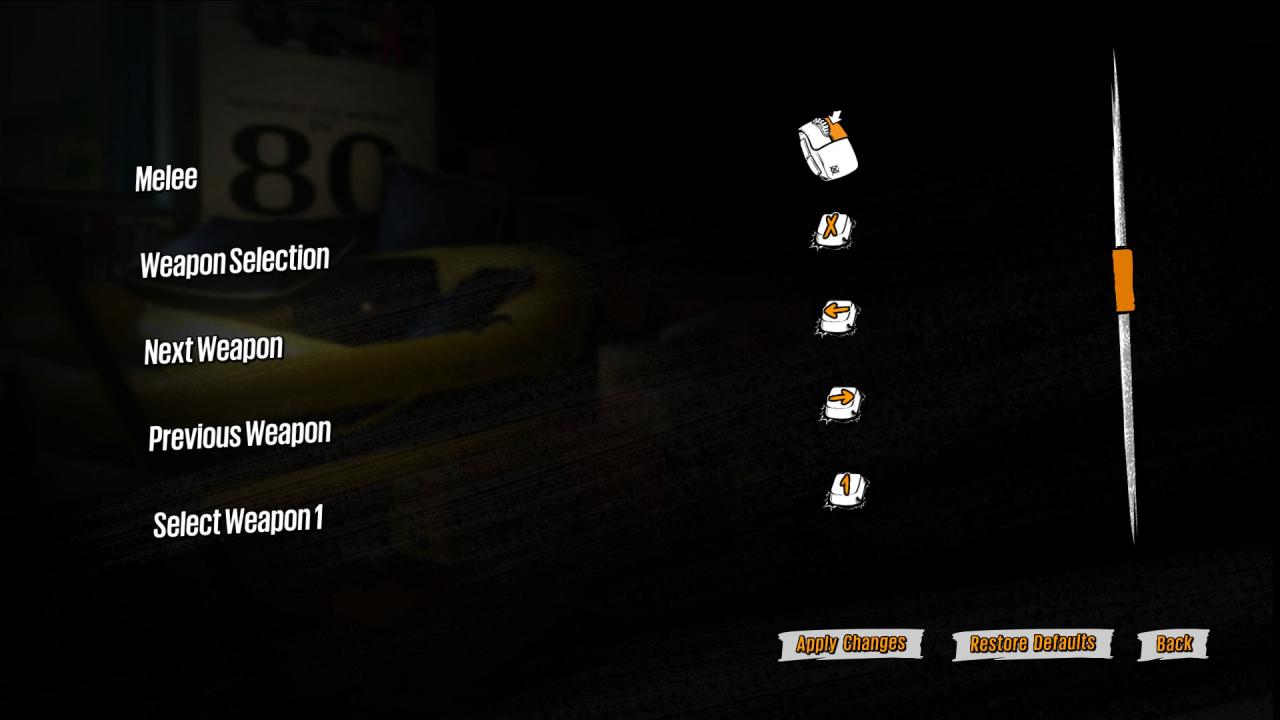 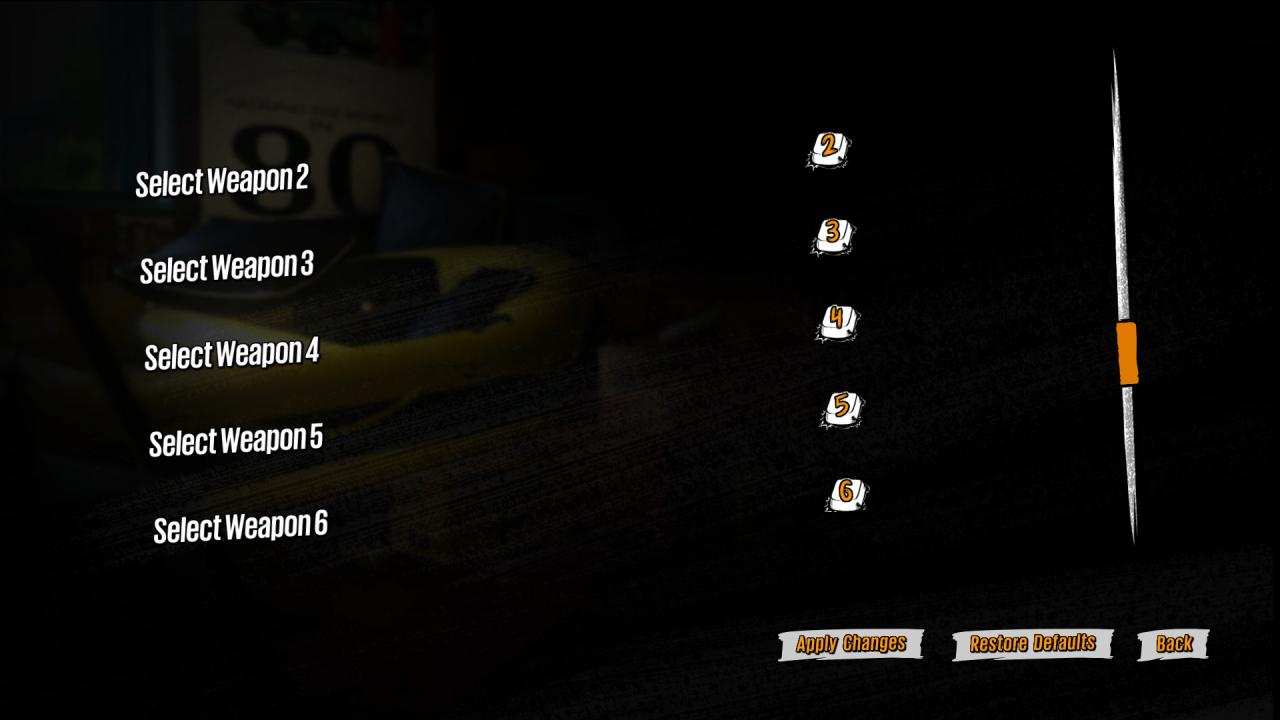 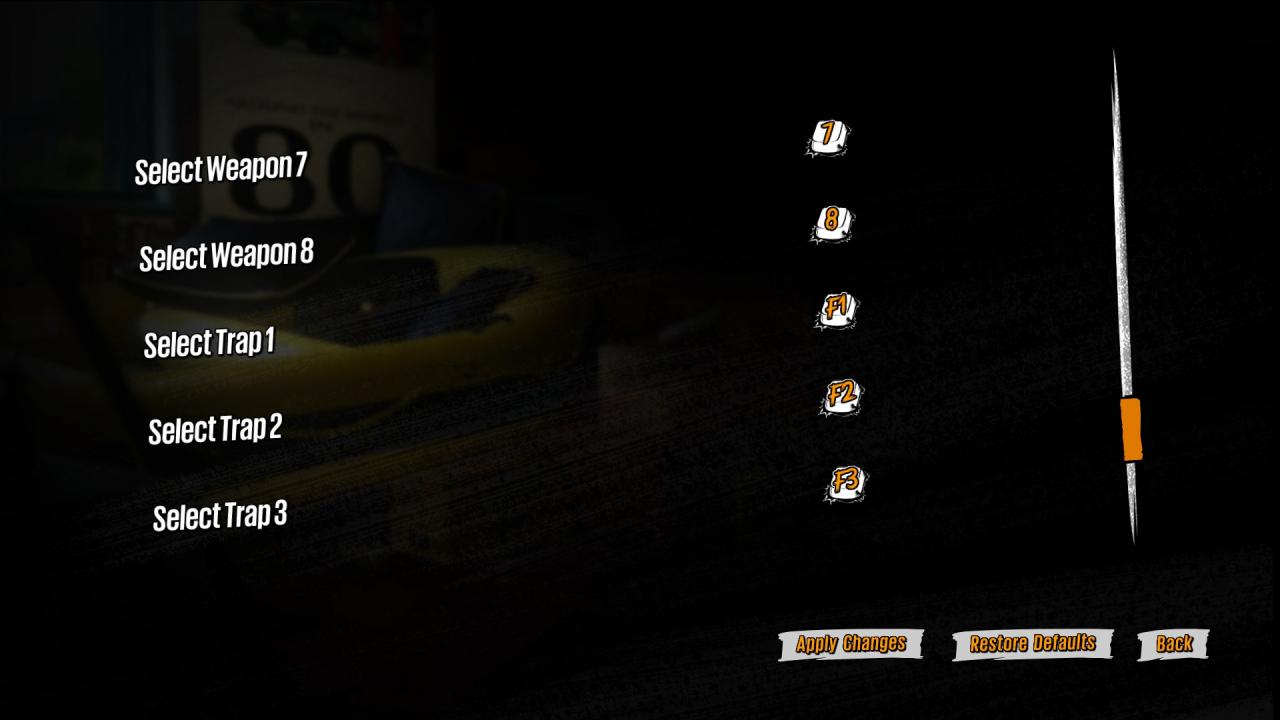 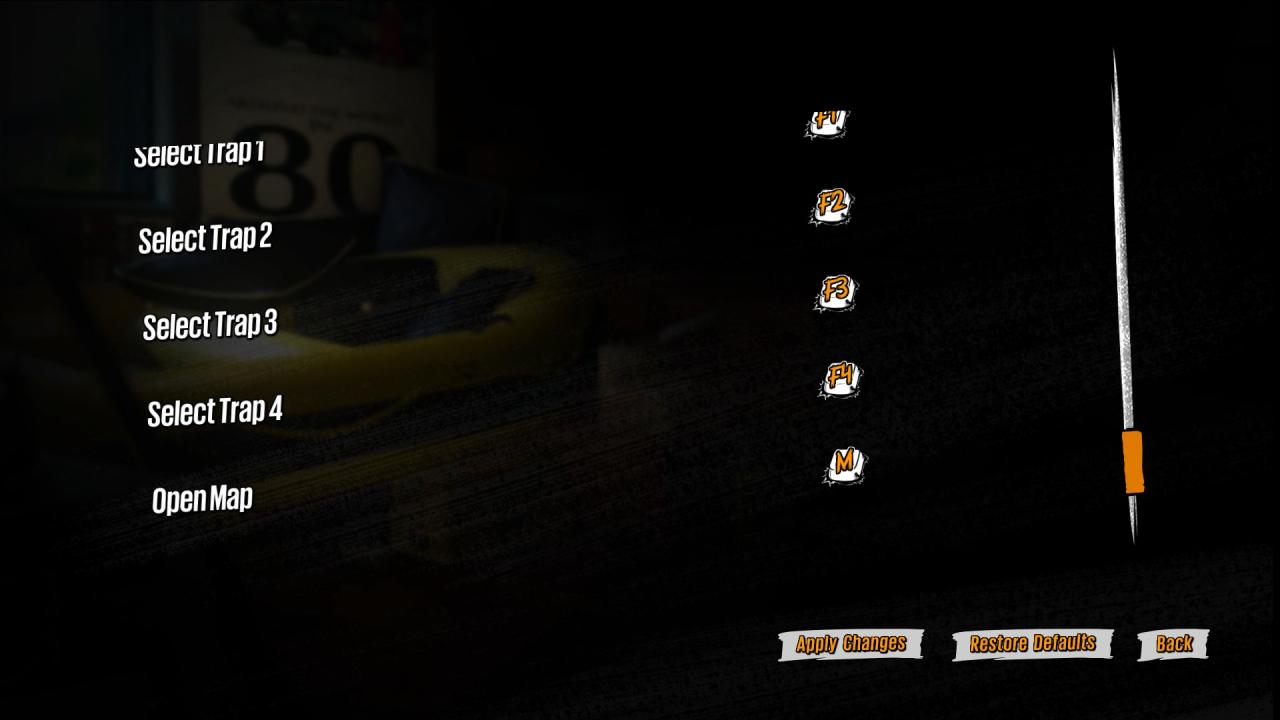