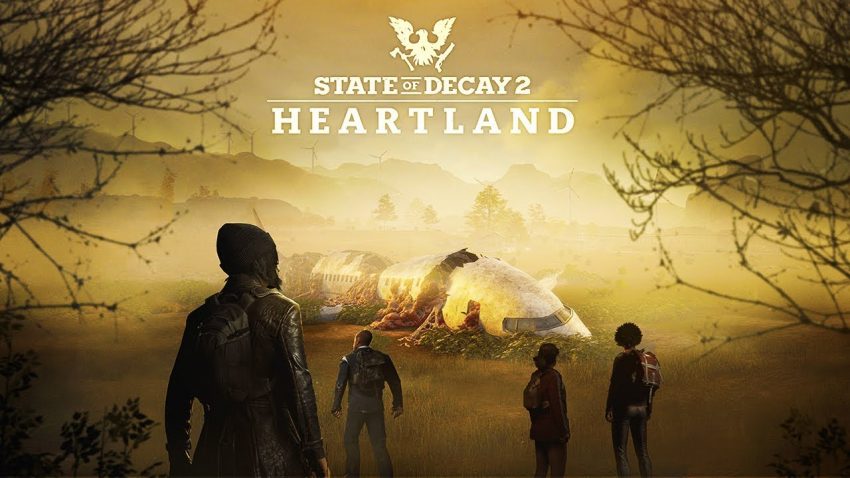 Since the first PC release of State of Decay 2 in May 2018, there have been a few ways to deal with the need to adjust FOV to preference or to compensate for the decreased vertical FOV at 21:9 and wider resolutions. Some – like the trainers based on Cheat Engine – have been more effective but are no longer up to date, while others – like the YFOV command – would not allow for any fine-tuning. There’s a better way.

Set FOV to any value

We’ll be assuming the game has been launched at least once to create a config file.

The FOV-related commands previously shared by others are the known go-to commands for all games built on Unreal Engine 4 but have their severe limitations.

FOV is a native Unreal Engine 4 command but there is no documented evidence of it working in State of Decay 2.

2 thoughts on “State of Decay 2: How to Customize FOV”