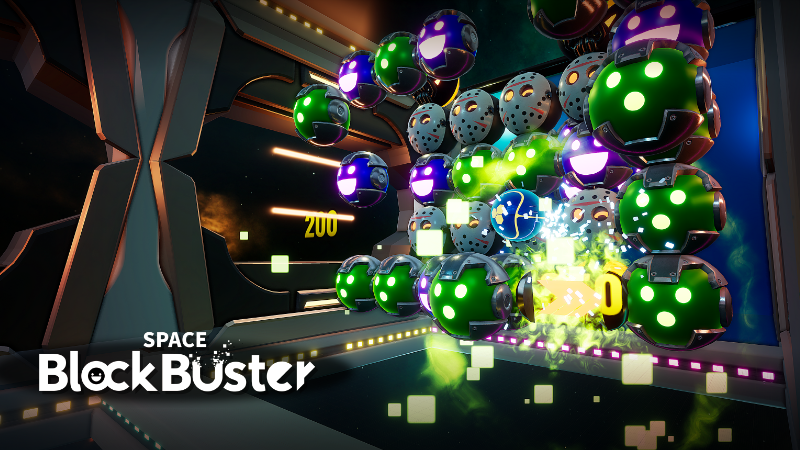 Here is a description document of each Chapter & Boss. 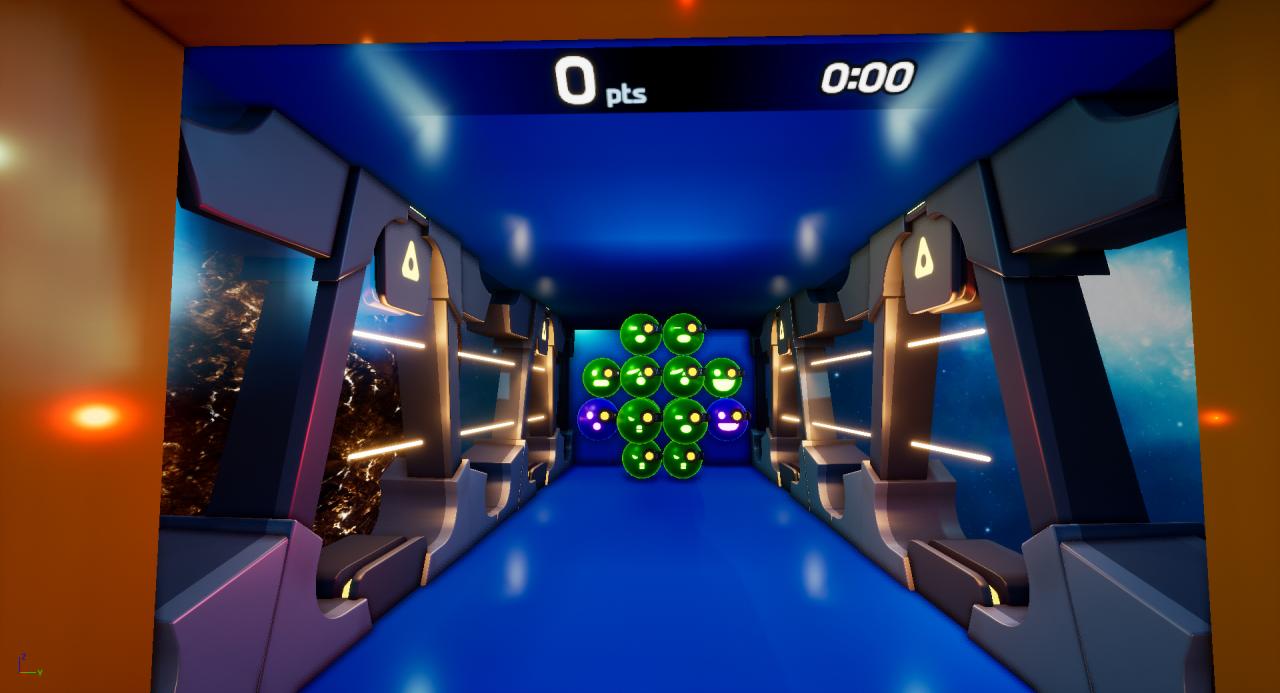 The first chapter is Mercury.
On Mercury, Unarmed Blocks appear. 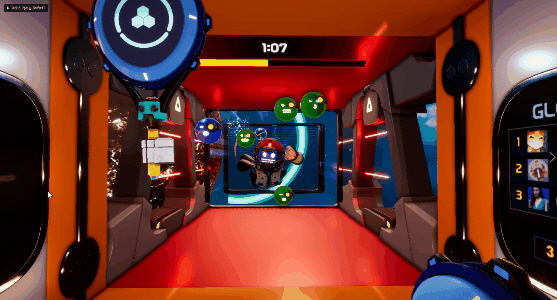 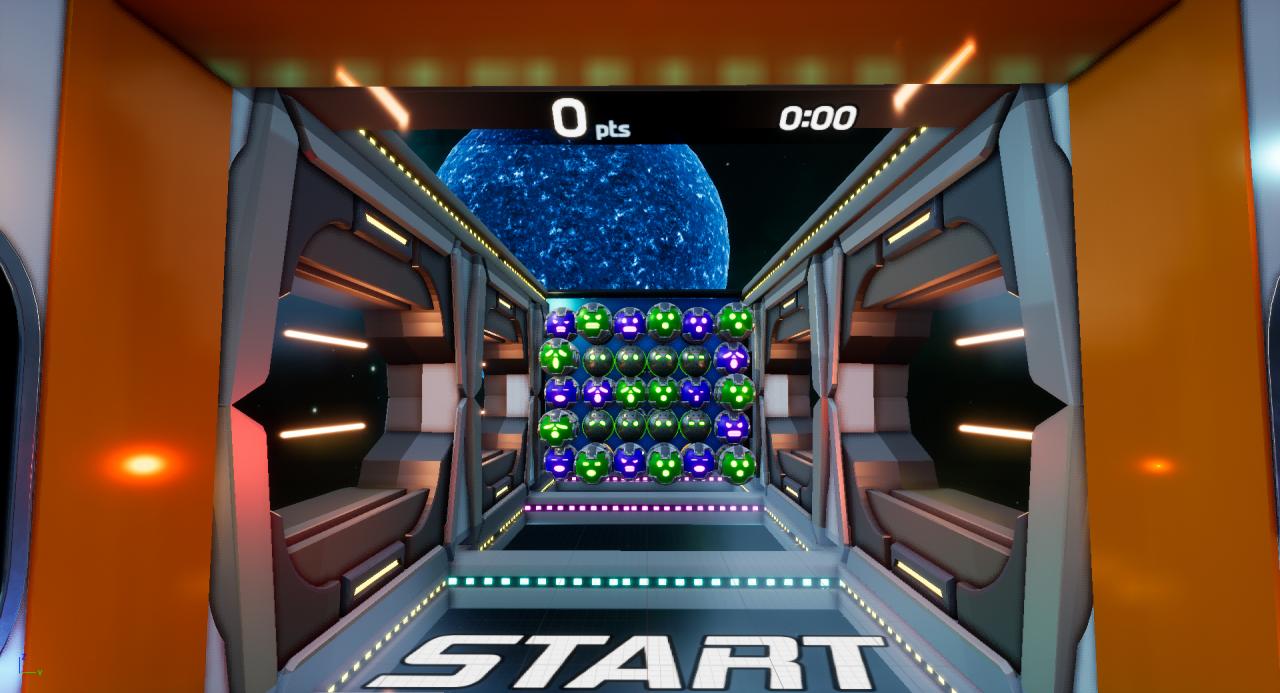 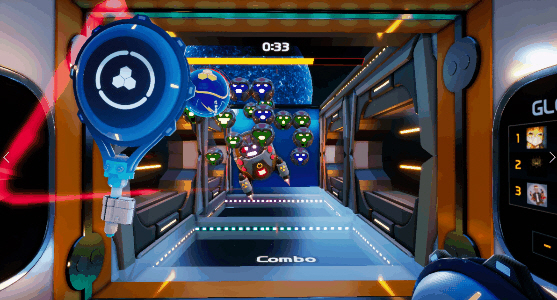 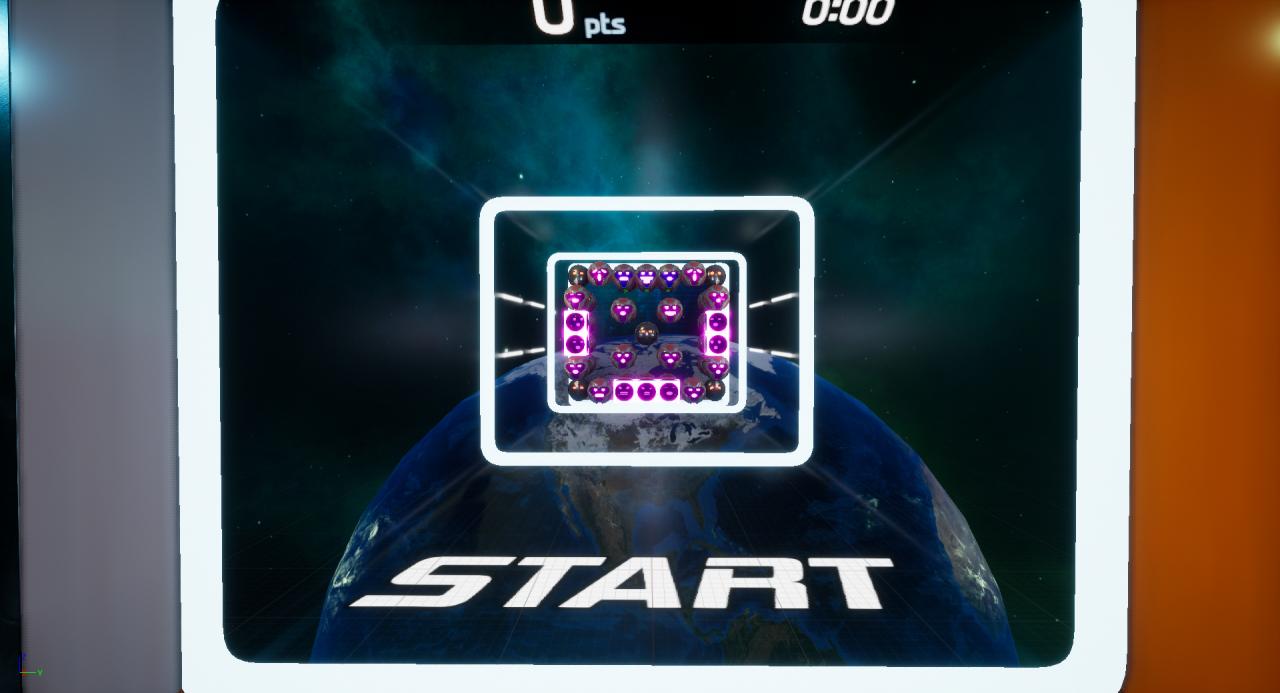 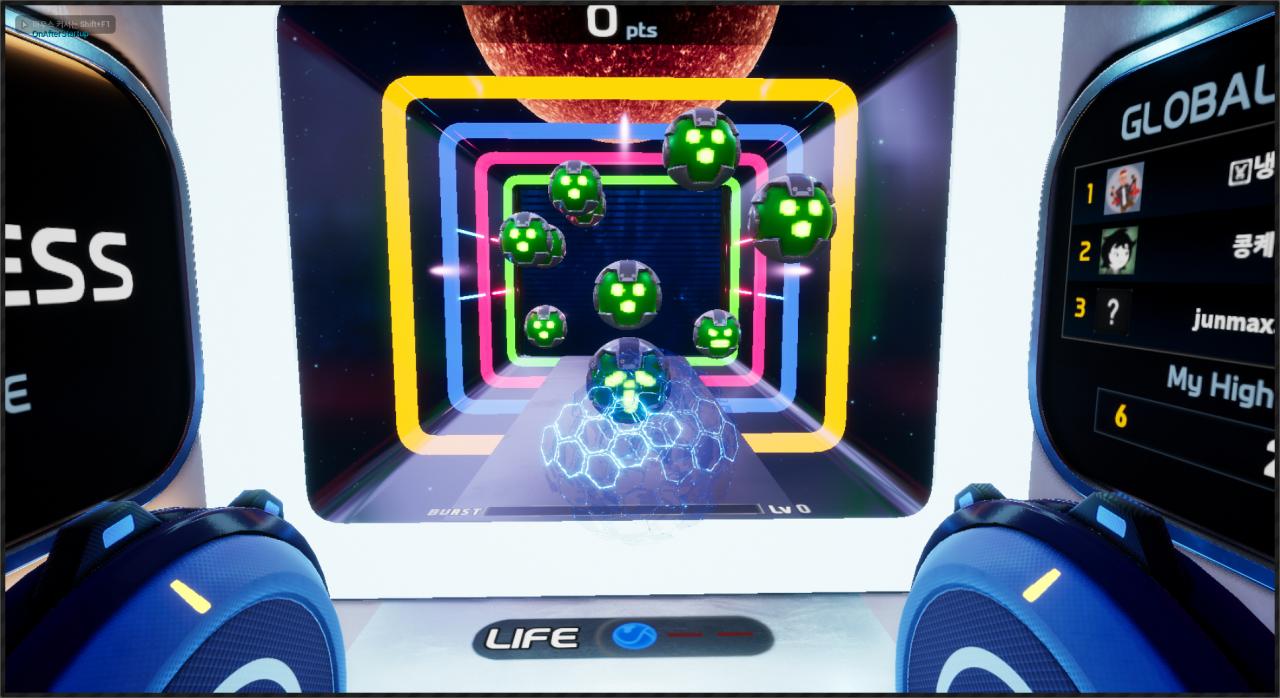 Challenge mode is unlocked when you clear Chapter 1.
Get the highest score with just one chance without a time limit.

Burst system occurs when you achieve 50, 100, 150… combos.
When a burst system occurs, all remaining blocks on the current map are destroyed.
Furthermore, Block breaking and combo scores will increase by multiple such as x1.5, 2.5, etc.
Written by Reality MagiQ, Inc.