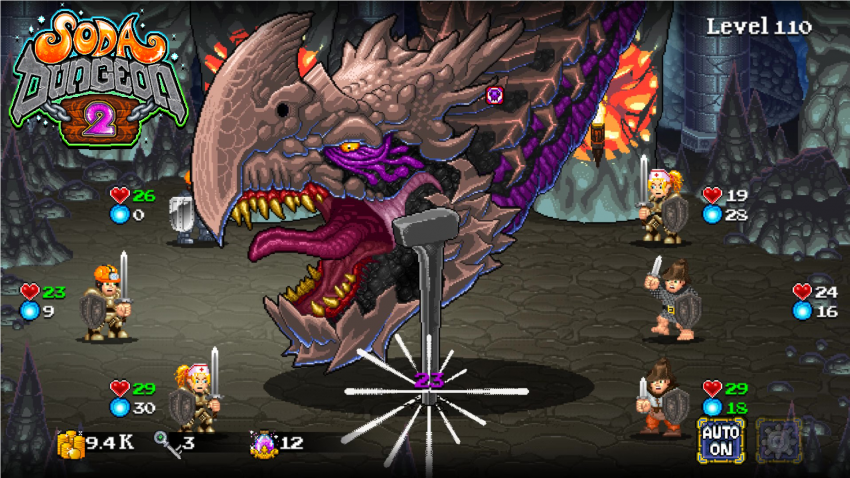 Now, this might be a giant controversial topic, arguing over which Wizard is the best in a virtual game in which they seem to all be identical, but trust me we’ll traverse through this with care and precision

So far in order here are the wizards:

Watch out, spoilers about all the wizards ahead (Duh), as I rank them from worst to best

Gerwin, he seems to be a nice introduction in the first dimension. He helps you out getting a portal and getting to the next dimension for the first time.

The main downside to him though is when he talks about “That adventurer look in your eyes”, he sounds like he just wants to stay with his own and chill out, not helping you get through the dungeons or defeat dark lords.

This is why I put him in last place, while the first dimension has the least amount of floors and your characters didn’t do much to climb all the way to dark lord, he still want’s to just get rid of you.

If I had to give him a letter grade, he gets a C, for average. He did just what he was supposed to, but nothing more and nothing that should make him special or rememberable.

You know with all my heart I could say frik plurwin, while being above Gerwin, that isnt a high bar.

Honestly with the lack of resources online, being hidden from the public about these wizards and their personalities, it’s a bit hard to reserach about some of the lesser known ones, but Plurwin just didn’t work at all.

You’d think at a point where you’re getting to dimension 4, the bosses should get a bit harder and the wizards should be more helpful and a good personality, but Plurwin is the outlier, being one of only 2 out of 4 wizards dimension 4 – 7 to recieve a B rank from me.

The other wizards just seemed to step it up, but plurwin seems like a step back, especially from the number one spot

Ferwin, or boomer as I like to call him seems to be the grump of the group.

While, there are some good ways to make a boomer wizard (See rank number 3), Ferwin is just the lesser of the boomers.

Honestly, don’t even know how he got his wizarding degree. He was probably like “Eh, back in my day we didn’t use magic, we strangled Dementors with our bare hands”. He’s just a complete reject, but the thing is he isn’t completely flawed.

I put him above Plurwin and Gerwin while because he does have his boomer ways, at least thats something that sets him apart, unlike Plurwin and he’s not just trying to get rid of us completely like Gerwin.

This is why I rate him a B aswell, for better then average, but theres still improvement to be the best boomer wizard

If someone would tell me the name of this wizard, that would be astounding. It seems they just state it once in like the first text box and I accidentally skipped over it.

Anyways, in the 6th dimension is the Wizard of the Dark Lady, and OH BOY is this one a treat. Compared to the last three he’s a friken FEAST.

The amount of comical points in this guys journey is astounding and I’d love to see more of him, but I have to put him as the highest B tier for a few reasons.

The main point is that while he has some good lines that make you reflect deeply on your life situations and what does it mean to be trapped on this flinging ball of rock flying through the sky that could die at any moment from human creations or not, he just doesn’t the same “Ha ha ha” that the top 3 do.

Another main problem is that he comes in at Dimension 6, at this point it seems like the devs can’t make any more lore at this point and just use lines you’d be like “Oh, of course HE would say that”

He’s not as sparratic and exiciting as the other 3 and that’s what sets him at a high B, a B+ if you will

Joyful boomer, this is the other Boomer wizard in every single way.

Even though he may not understand you the whole time, this wizard trapped in the 5th Mechanical Dimension still supports you know matter what.

Honestly Norwin would’ve been a better fit for the 6th Dimension and they could’ve expanded that lore way further with him supporting the dark lord to give the dark lady magical presents.

Then maybe the dark lord would go off with the dark lady and BOOM problem solved, see thats what makes this character so great, he can literally just have been born in one universe later and he would’ve saved many dimensions from being conquered in the first place.

That’s why, support-wise, lore-wise, and just in general I have to give Norwin a solid A- for his score, while not everyone would see him as he’s in the 5h dimension and it takes a while to get there, just know that you’ll always have him to back you up when you get there 😀

NOW WE GET TO TALK ABOUT LARRY >:D

A BIT UPTIGHT HIS NAME DOESNT END IN WIN

THIS PUTS HIM APART

(Mainly because name made me laugh)

Okay, finally, we get to talk about the literal wizard above all other wizards, one who transcends all thinking, the glourious Sherwin. This man is the best character in the whole Soda Dungeon 2 Series, and he is absolutely to DIE for.

Every like he has and every joke he cracks in the second dimension hits SO well and he has a great personality to back him up.

All the other wizards seem like they have a main flaw, but in this wizard I see no flaw except being too perfect.

Honestly though, I give Sherwin a solid A+, he makes you smile and supports you and never stops working to make you a portal or warping you, honestly just an all round great guy and I’m glad he was put into the series

That’s all we are sharing today in Soda Dungeon 2 Wizards Tier List, if there are anything you want to add please feel free to leave a comment below and we’ll see you soon.