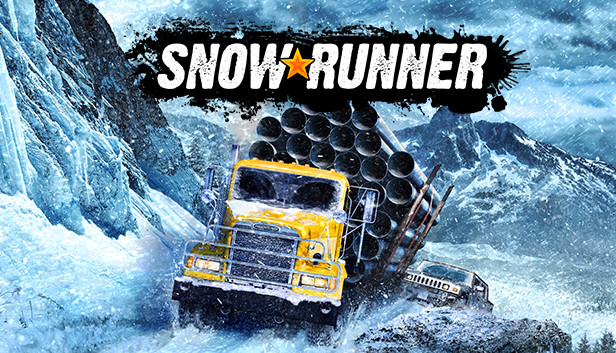 For SnowRunner players who are using AMD RDNA2 and haveing terrain Visual Glitch, this guide will show you how to fix it.

This annoying driver related issue occurs on AMD RDNA2 gpus (6000 series). Introduced after AMD directx11 API upgrade few months back. The only solution to run SnowRunner free of this bug is using months old driver. Nothing else, until AMD address the issue on future driver update.

Pointy stuff, spikes, castle walls etc. you know what I’m talking about if you have a RDNA2 gpu. 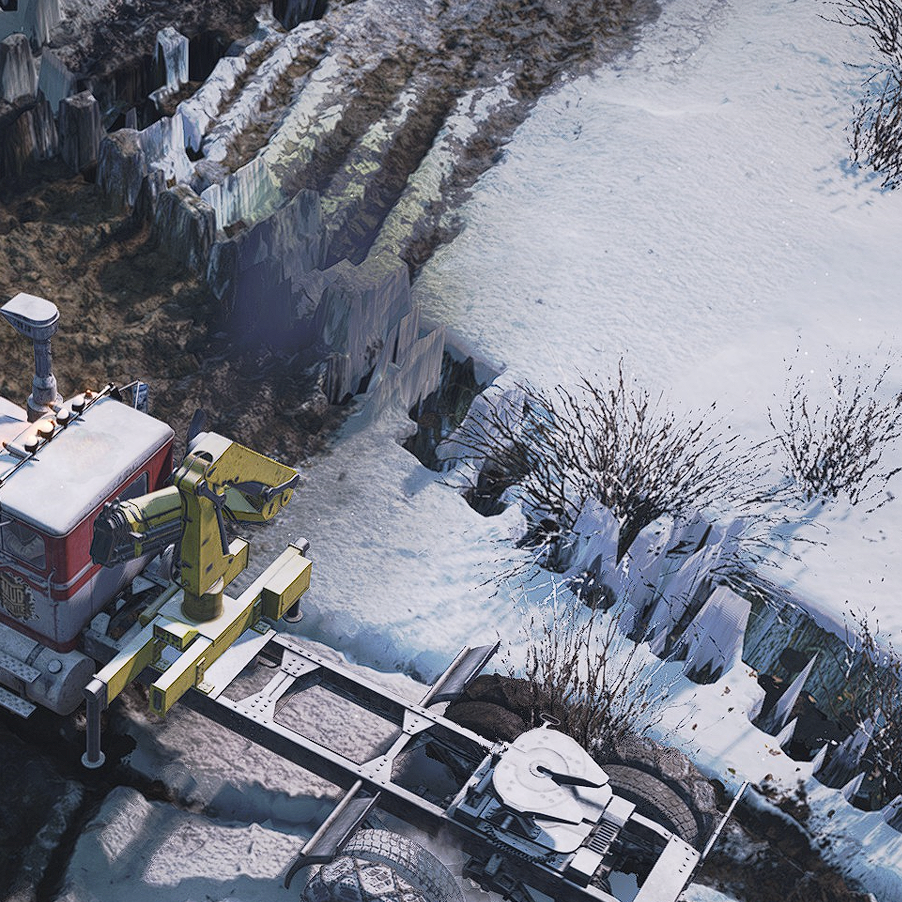 Install AMD radeon 22.6 drivers, with clean uninstall of previous driver using DDU.
https://www.amd.com/en/support/kb/release-notes/rn-rad-win-22-6-1
Workaround below will work too but not good as original dx11 api.

I’ve tried a workaround using Vulkan API wrapper and it worked, terrain glitch is no more.
This branch of Vulkan wrapper also has async compute which aims to increase performance for certain scenarios.
In SnowRunner I’ve had issues while ‘Saving’; stutters, micro freezes while game save. Async Enabled Vulkan wrapper also gets rid of that. Provided overall performance increase and smoother experience.

This is not a fix for brown texture tiling pop-ups! dropping here a dev respond I saw: “This issue appeared after one of the patches in season 6. It doesn’t depend if you have the Season 6 purchased or not.We are working on this issue right now. We will provide a fix as soon as we can. We apologize for the inconvenience caused.”
according to a reddit post: https://www.reddit.com/r/snowrunner/comments/rf0d37/comment/il8g10u/?utm_source=share&utm_medium=web2x&context=3 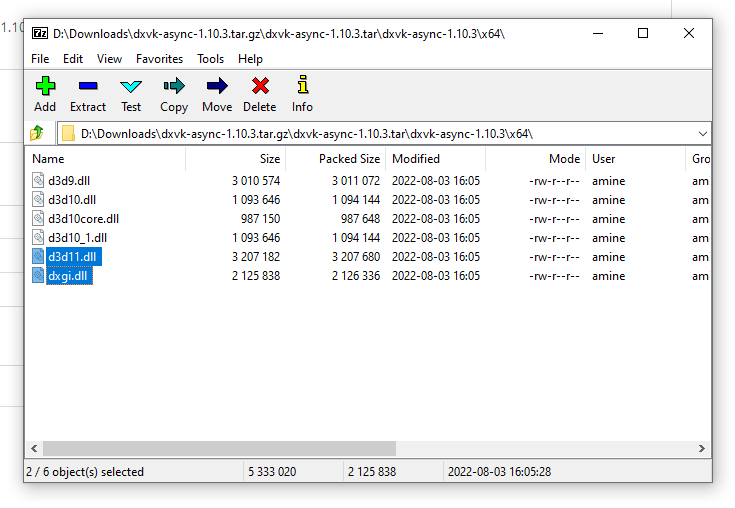 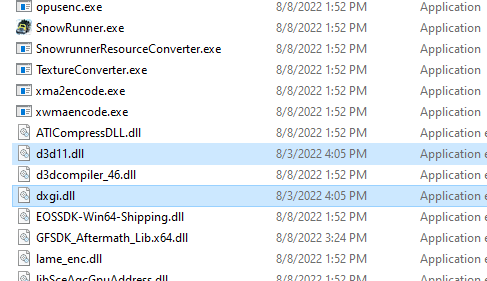 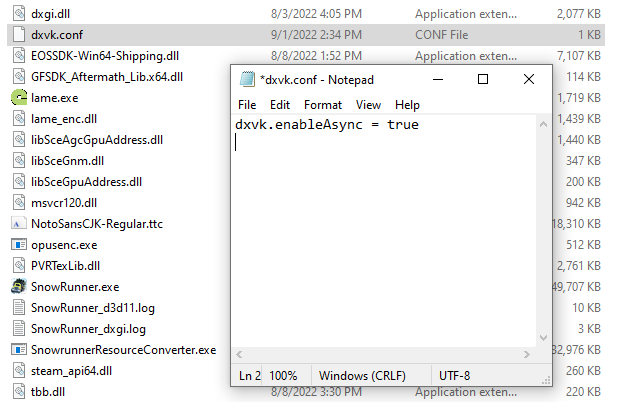 That’s it, enjoy the game without broken terrain.

in-game ultra shadow option is broken with Vulkan wrapper unless you add another variable to dxvk.conf config file:
d3d11.dcSingleUseMode = false

So if you want ultra shadows, add this line. But beware, it will impact overall performance. Or simply use Shadows set to High.

Terrain glitch / holes / spikes / castle walls / pointy stuff will still be visible when you load into game.
This is related to way last time your game was saved. SnowRunner saves the terrain data around objects such as trailers, vehicles etc. stuff you can interact with. You have to move your vehicle to different position, 50 meters away, then reboot the game or change map in order to rewite onto old save data.New save data will be glitch-free.

That’s all we are sharing today in SnowRunner Terrain Visual Glitch Fix (AMD/RDNA2), if you have anything to add, please feel free to leave a comment below, you can also read the original article here, all the credits goes to the original author travolta