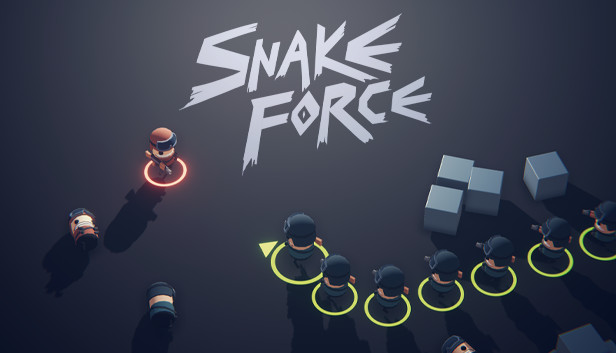 For Snake Force players, since I have collected all the achievements and this guide will show you how to get them all, let’s check it out. 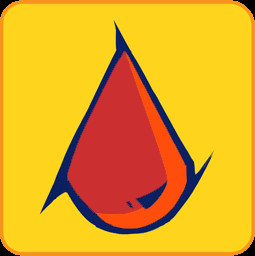 First Blood
Killed an enemy for the first time. 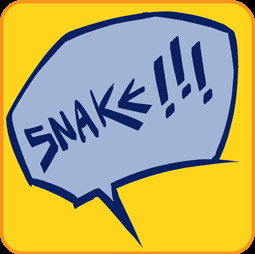 Snake!!!
Embraced the death for the first time. 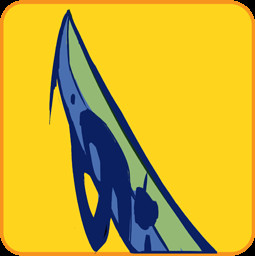 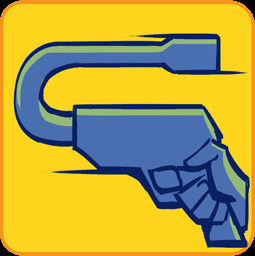 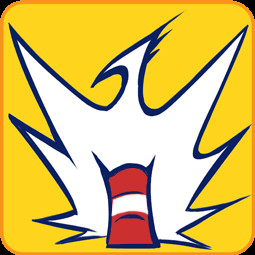 Nirvana
Killed by an explosion. 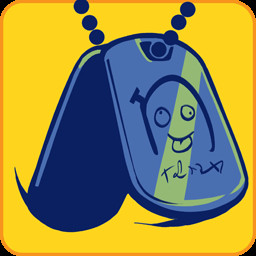 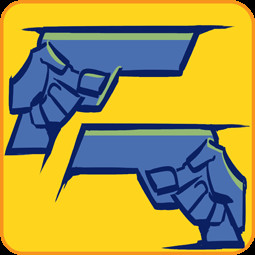 Infernal Affairs
Killed all bros after finishing a level. 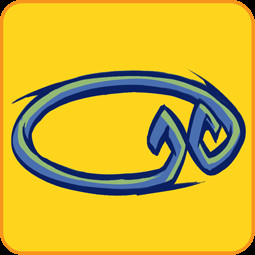 Journey to the West
Killed exactly 4 units with one barrel explosion. 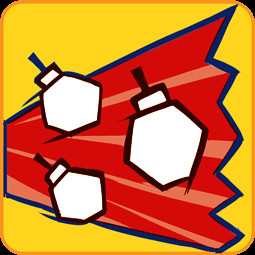 P.S. In achievements with partners, you are also considered a partner. 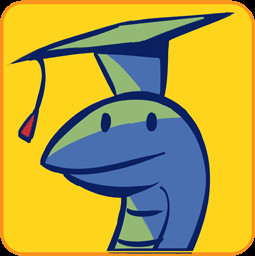 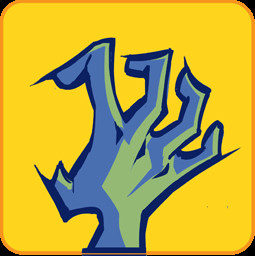 Left Four Dead
Completed a level with THREE members in the team. 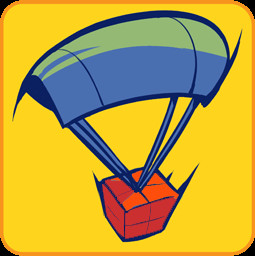 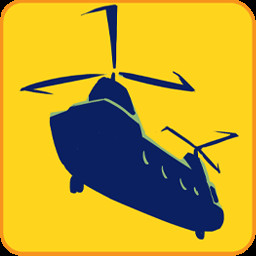 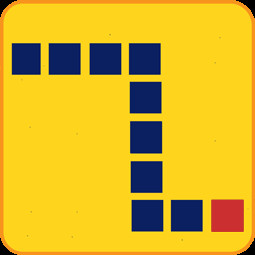 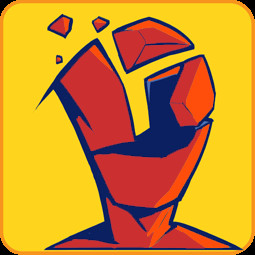 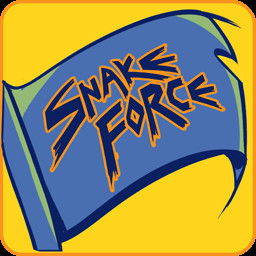 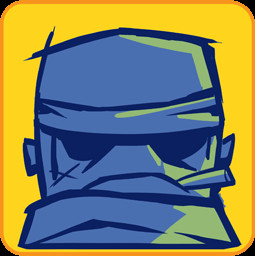 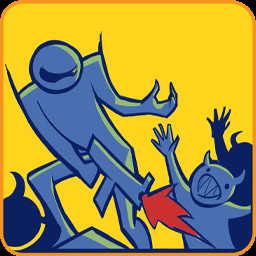 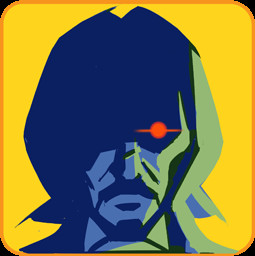 Executioner
Finish the Badass Mode or First Person Mode with the Suit Man. 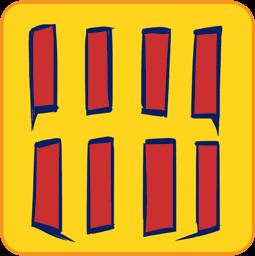 The Hateful Eight
Completed a level with SEVEN members in the team. 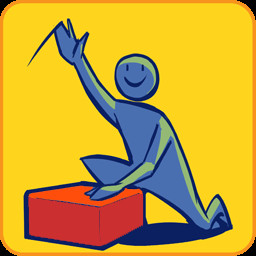 Elite of Peace
Complete a level without killing any enemy. 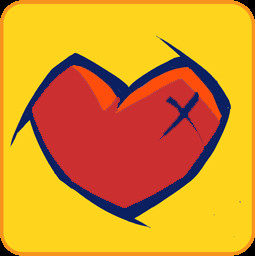 First, I’ll tell you that in order to find and get this character, you need luck, not much.

When you kill him and put on his suit, you will shoot very quickly and will soar in the sky with the spacebar clamped. 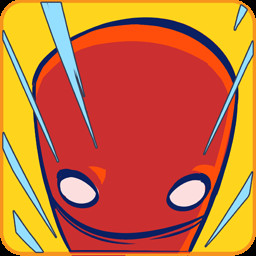 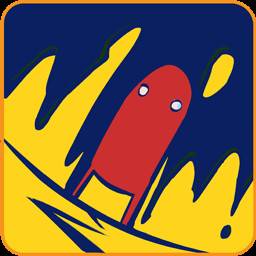 Finish the Badass Mode or First Person Mode with the suit “?”.

That’s all we are sharing today in Snake Force 100% Achievements Guide, if you have anything to add, please feel free to leave a comment below, you can also read the original article here, all the credits goes to the original author Zatikx