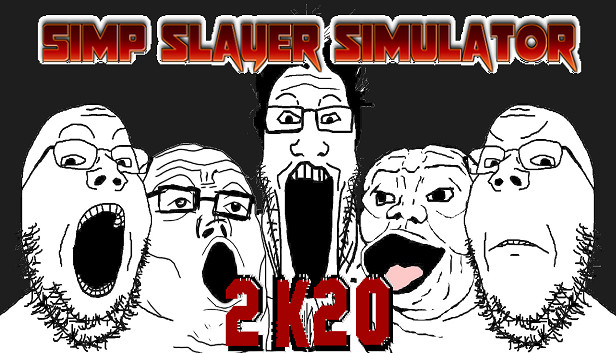 For Simp Slayer Simulator 2K20 players, this is a simple guide on how to get every single achievement and find all collectables! let’s check it out.

So most of the achievements are pretty simple, Headshots/killing simps so on so fourth.
Each stage you advance a new kind of enemy appears, like stage 2 introduces E-girls, and so on,
The final stage having the Big Daddy Coomer as the final boss.Each of the stages are easy enough as they aren’t difficulty locked, the hardest part of the basic achievements is killing the Big Daddy Coomer as he has a metric coomton of health, the best method I found was circle strafing with the LMG but it may vary from person to person.

So these are the easiest achievements to get, to pick these items up, just walk over them and you should get the achievements related to them.

The Soy Shake is on the very first level, directly in front of where you spawn there is a gas station, the soy shake is a red floating bottle/cup behind the building. 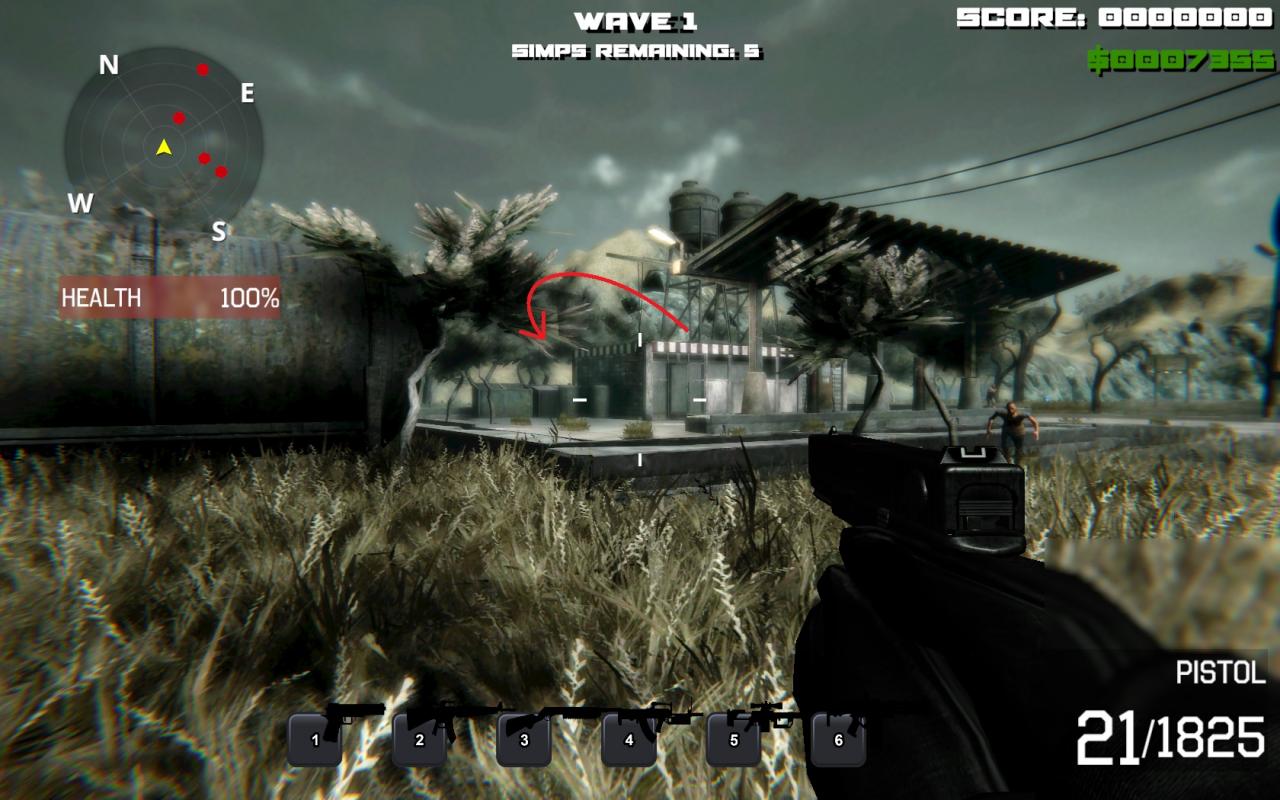 The 2nd item, the Reddit Gold post is on the 2nd stage, just directly to the left of the stage once you jump up. 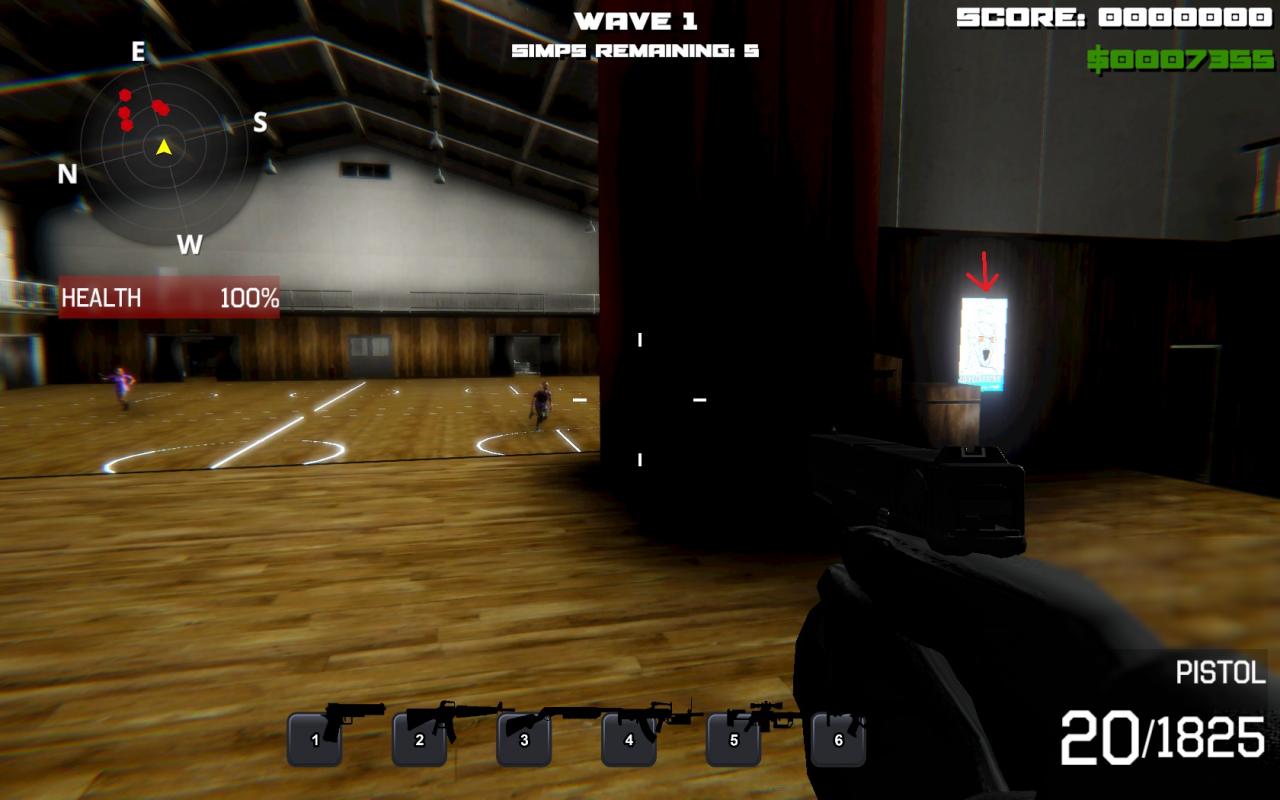 That’s all we are sharing Simp Slayer Simulator 2K20 100% Achievement Guide, if there are anything you want to add please feel free to leave a comment below and we’ll see you soon.