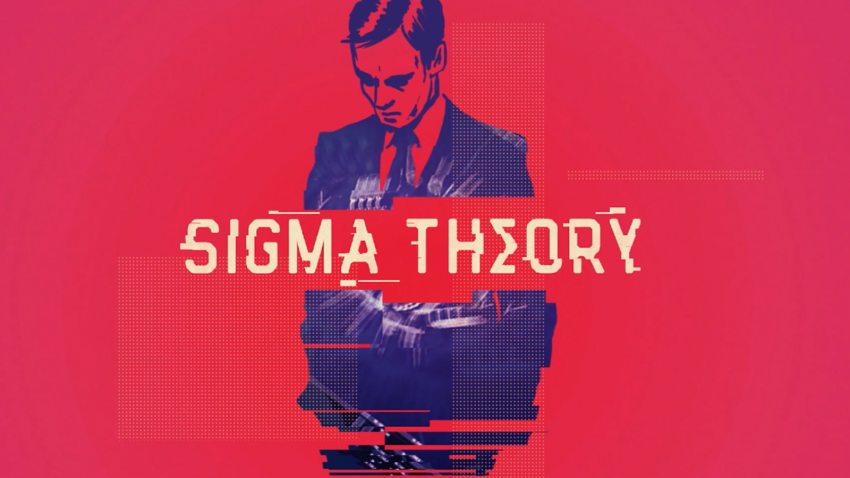 This simple guide only tells about how to complete the sigma research.
Notice: I didn’t play the Eng version, so the names of some terms may not be exactly the same as they appear in the game.

I don’t have too many agents, and all of them mentioned below are easy to unlock.

Espoir is my no.1 pick. The last two are also good.

Capturing agents from other countries:

I’ve only had this one with this characteristic so far.

I prefer 88888888 and Green Crescent, but you can choose anyone based on your personal preference. All of them are good and won’t make big difference.

I don’t know why they failed on every mission but obviously their levels of intelligence or strength are almost the same as other agents…
Maybe I didn’t use them in the right way but I just failed when using them and succeeded when using others, so I would not recommend them.
(Especially don’t pick the one with jinx)

Repeat the steps. Keep kidnapping scientists.
The more scientists you have, the more progress your sigma research will get.

Key point: You can do anything with 0% alertness.

1. Ensure that the clock doesn’t reach to 0.

2, The Organizations (I may got the wrong names)

Flying dragon(?): (Not sure about the exact name)