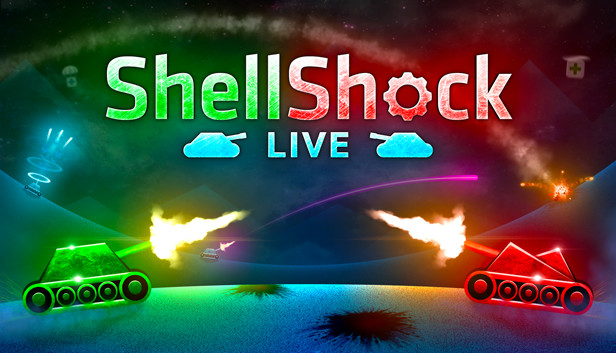 Shellshock Live is a fun multiplayer game, and when you wanna start to grind the rankups or just to lvl 100 you need a lot XP. You can farm it over the time or with some more XP focused lobbys. This guide shows some good ways to farm XP. 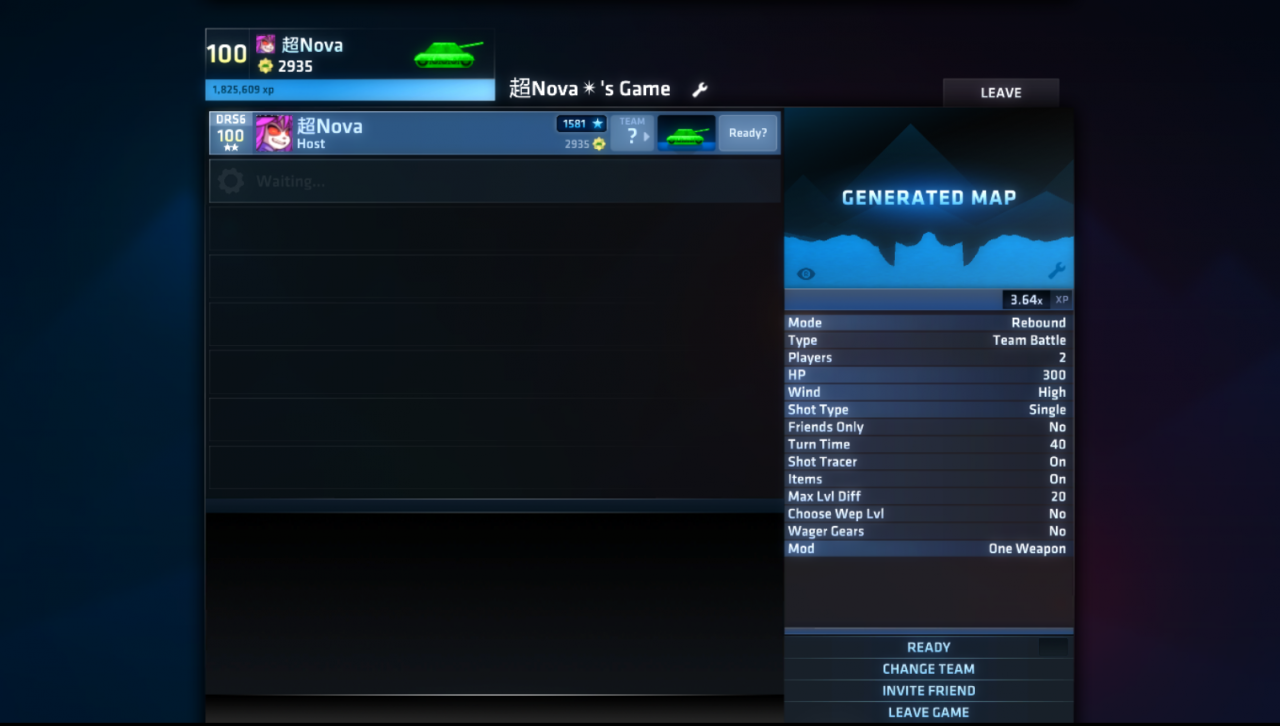 How wind works:
364 is with high wind and that can really affect your shot. But you can use the wind for your shots too. 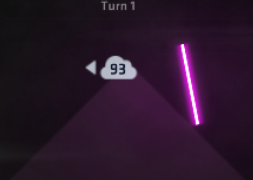 A good practice is to play some Deathmatch with high wind or just start in rebound if you want.
When you get better with wind its just about hitting.
Also some weapons have different ways how they work with wind. Weapons like Chopper, Air Strike or Sunburst Move abit with the wind too.
Weapons that spawn from the air will land a bit more to the side where the wind goes, like Air Strike or Rain.
Weapons like Sunburst work normally with the wind when shot, but when they land and start to spawn their stuff that will go with the wind too, so they will not hit at the spot the shot land. 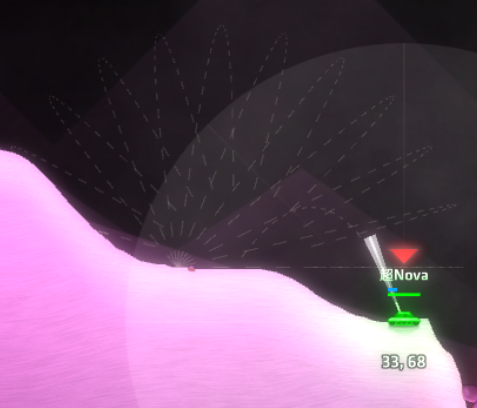 A few weapons, Chopper is one of them, get stronger affectet by wind, so they can be missed easier sometimes or they fly out of map.

Bumper angles:
Its easy to explain, when your shot lands on a bumper in a 40 degrees angle they will fly off in a 40 degrees angle.
It still requires some practice to hit the bumpers how you want toem to hit. Don´t get frustrated when it doesnt seem to work in a few rounds. Be happy with what you land and don´t get angry at what you missed. Even a top 200 player can miss. Rebound isn´t that easy, but when you get the practice its really much dooable.
Even top players have sometimes alot of good rounds but suddently they can start to miss alot and they have a series of bad rounds.
Also, if you have something like an Air Strike and your opponend has a bumper over his head, feel free to overcharge and save the weapon. The game won´t always give you a chance to hit.
Also: Backwalls don´t count! The 2 walls at the sides of the map don´t cound as bumpers in any gamemode, but you can still use them to hit maybe aqnother bumper or a player from a bumpershot.

It doesnt need to be always a bumper shot:
If the bumpers just don´t work for you you can eiter Overcharge/Fortify to skip the turn or you can if there is the chance try to get a 2x or Portal hit. 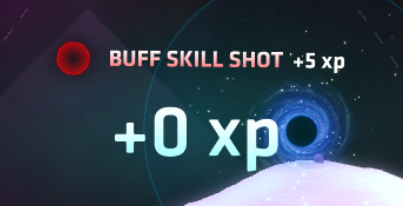 You will still get the 5 Trickshot xp (Portal, Black Hole, 2x/3x). Drones dont give XP as a trickshot, but they still count as Dmg. if you can´t hit the player directly, trys to rebound your shot onto a drone. Or shoot through the drone and hit a bumper. That works too. The shot that hit the drone need to rebound, so a 3Ball wereb the drone hitting shot misses the bumper won´t count.

A small extra is to know your weapons:
You may end up with Player 2 in a bumper. Well but you have a train. You can shoot the train in front of the bumper, it will drive through the bumper and hit the player, that counts as rebounded. 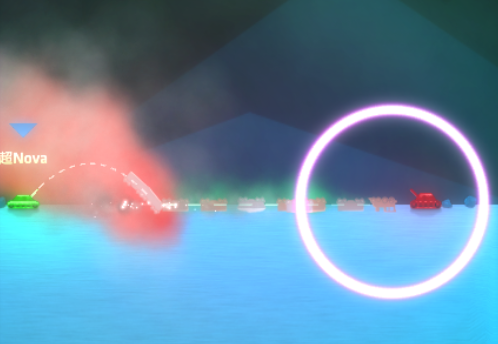 That should be it for Rebound. Happy Rebounding!

Deathmatch 2.98x
Another good way to farm XP. Alot easier to do, but a bit slower than Rebound 3.64x: Deathmatch 294. 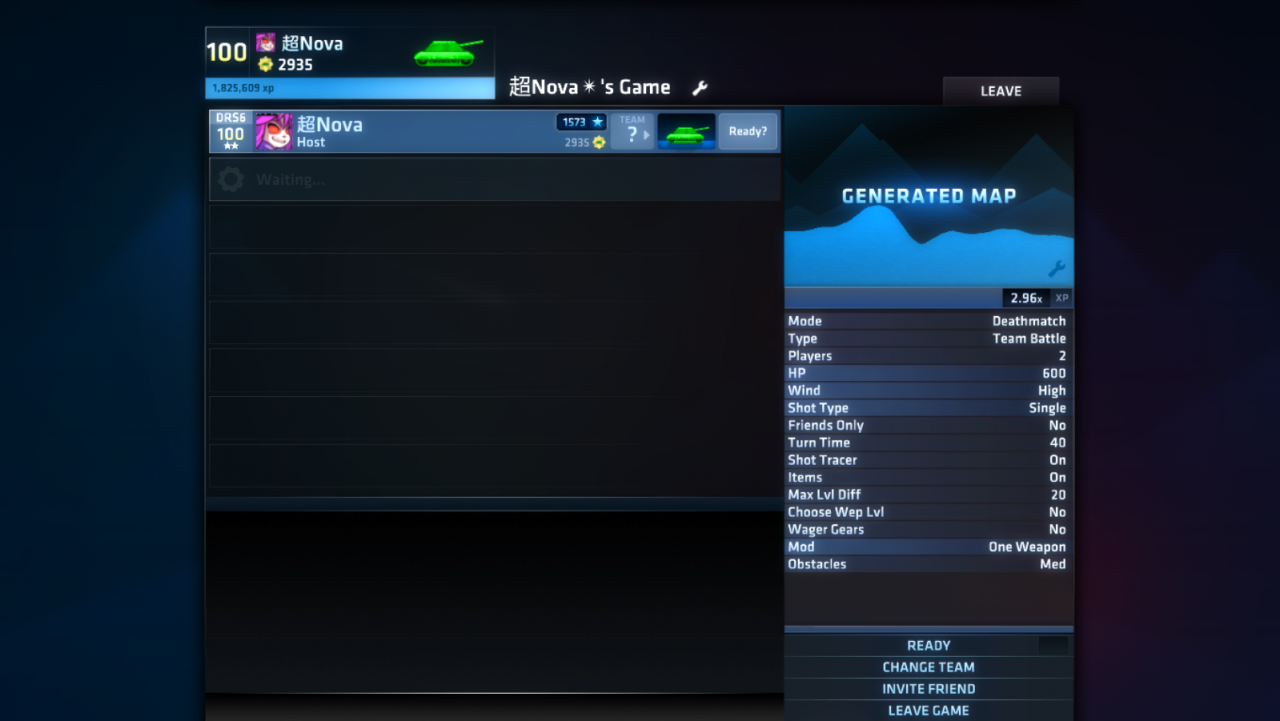 At lvl 50 or above its good when both of you hqave max armor for the extra dmg. Its not really needed but it helps too, othrwise I recommend max tracks first for the best movement. 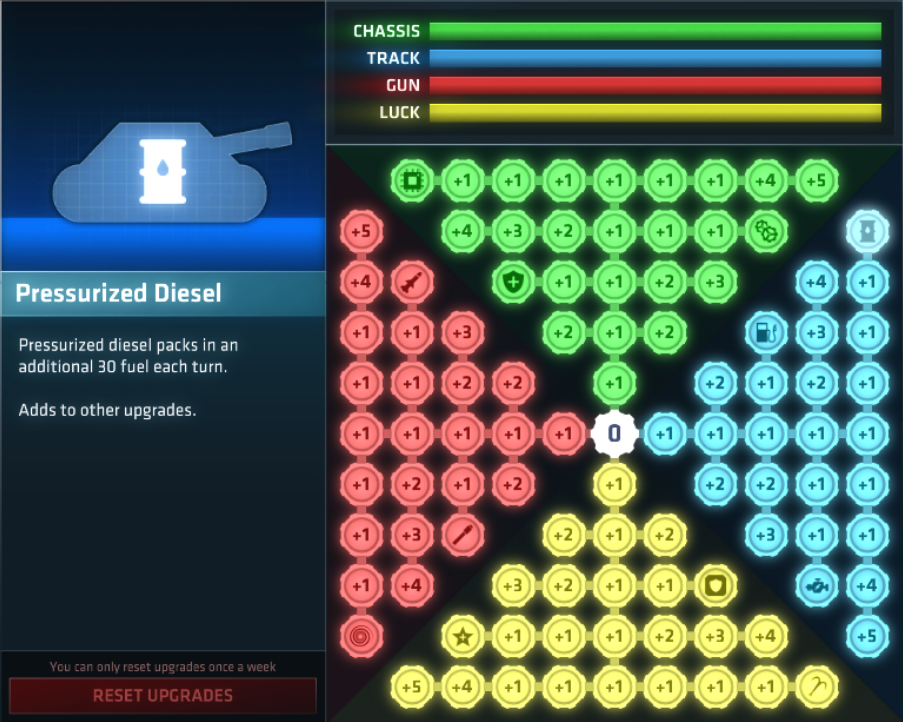 There is not really much to know about it. You should know that wind does something with your shots if you donßt shoot each other directly. Its also nice to practice wit wind.

Obstacles like said above can help to get Trickshot XP. 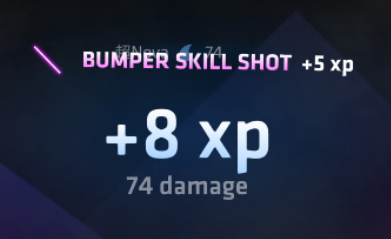 Nothing more to say here, it´s as simple as is sounds. Happy shooting!

Soccer XP farm
The next way to farm XP: The Soccer XP farm. I personally not that much experience with it, but I try my best. It´s also important to know that the current Top 1 Player has grinded with that, up to 15 million XP, its defitly a way to farm.
READ:  ShellShock Live: The Big XP Guide 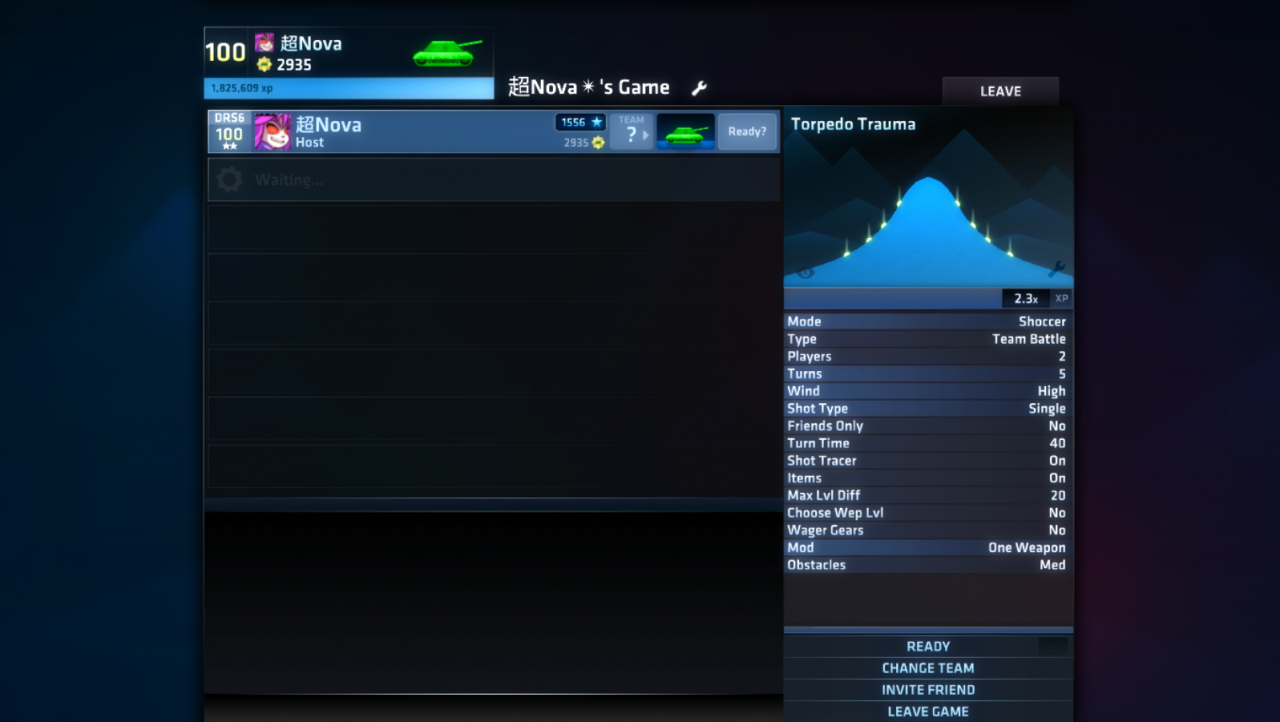 Strenght of kicking the ball:
The strength depends mainly on how far away the shot lands. If you shoot a nuke right onto the ball it will fly to the heaven and back. If you shoot a shot a bit next to it it will gain some momentum and roll down the hill. 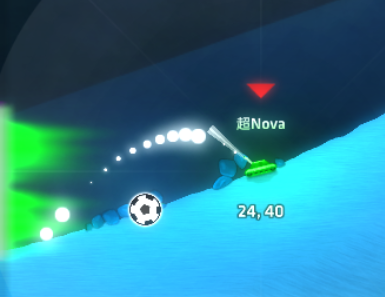 The screen showed a shot with a Supercat, trying to get the ball away and over the hill. It just went like halfway up the hill and came to a stop there.
It´s a bit hard to get a feeling for this, but I´m sure after a while its easier to shoot the ball more controlled to spots where you want it to shoot. 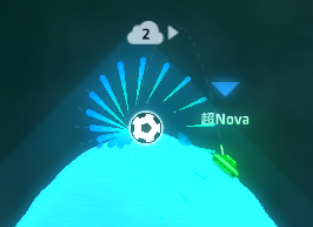 Weapons like Fire or Napalm work too, Fire makes the ball start a bit slow and speed up a bit until it is out of the “explosion” radius and Napalm can make the ball fly instantly at full speed.

There is no extra XP:
Just focus on the ball, the Players can´t be damaged.

Team 2 when you play with random People:
That might work better with people who don´t know this, but as far as I know there is kind of a bug that a Player in Team 2 gets double XP. I don´t know why and if this will get fixed, that what people told me.

That should be everything important. Happy kicking!