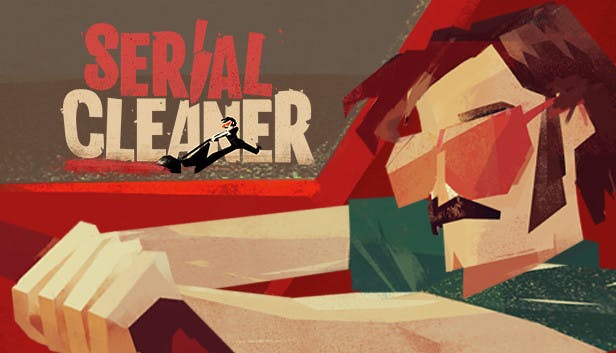 Here is a list of achievements and how to get them.

At the beginning of each story contract you can do four actions : listen to the radio, talk to mom, watch tv and read a newspaper.
Press [space] to use your cleaner sense and find them easily.
You just need to do all of them 15 times each. There are 20 story contracts so just remember to do it before each one and you’ll be good to go.
If you forgot to do it, it’s okay, you don’t need to do them in a different contract each time and you don’t even need to finish the said contract. Just launch a contract, click the objects, go back to main menu, launch the contract, etc…

Tuned In
Listen to the radio 15 times 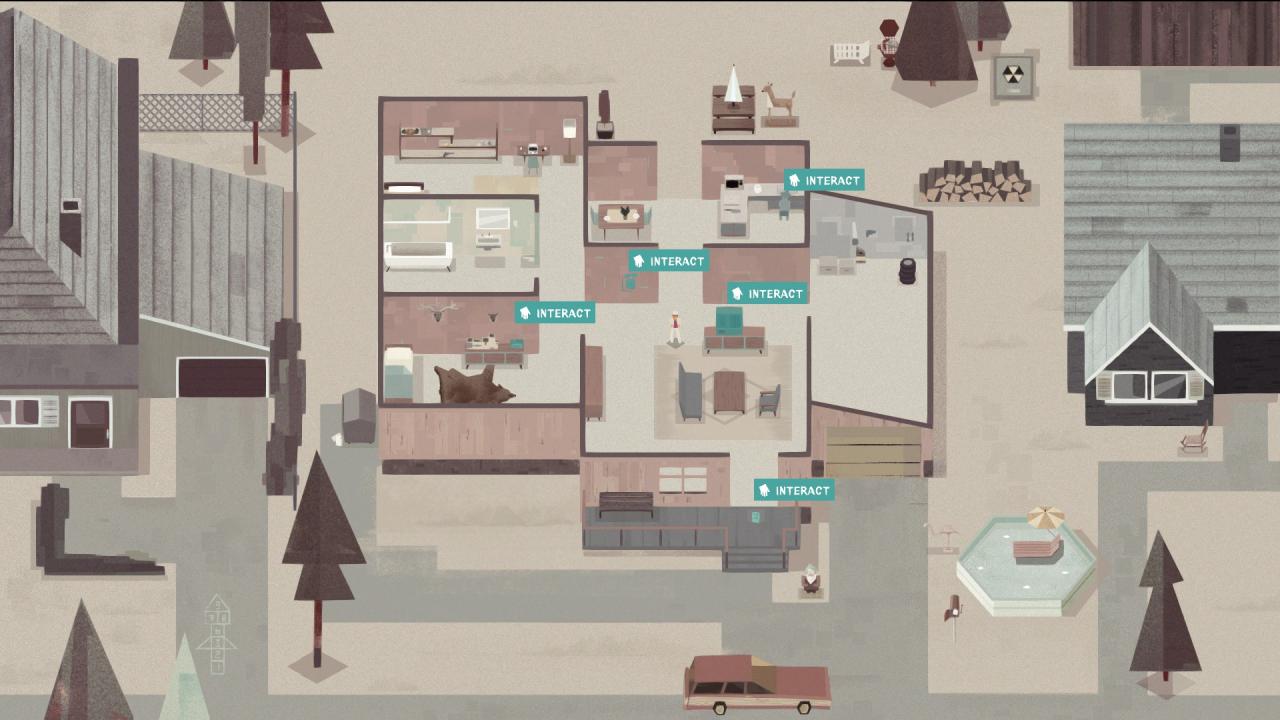 Catch Me If You Can
Be pursued by an enemy for five seconds
Just get spotted then run, careful not to lose him by going too far or taking a corner

Hello Boys!
Be pursued by at least three enemies simultaneously
Choose a level with lots of enemies and large spaces then run around until three chase you

Hey, Listen!
Get at least four enemies to investigate a sound decoy
Try chapter 9. I activated the sound decoy right away and it gave me the achievement. 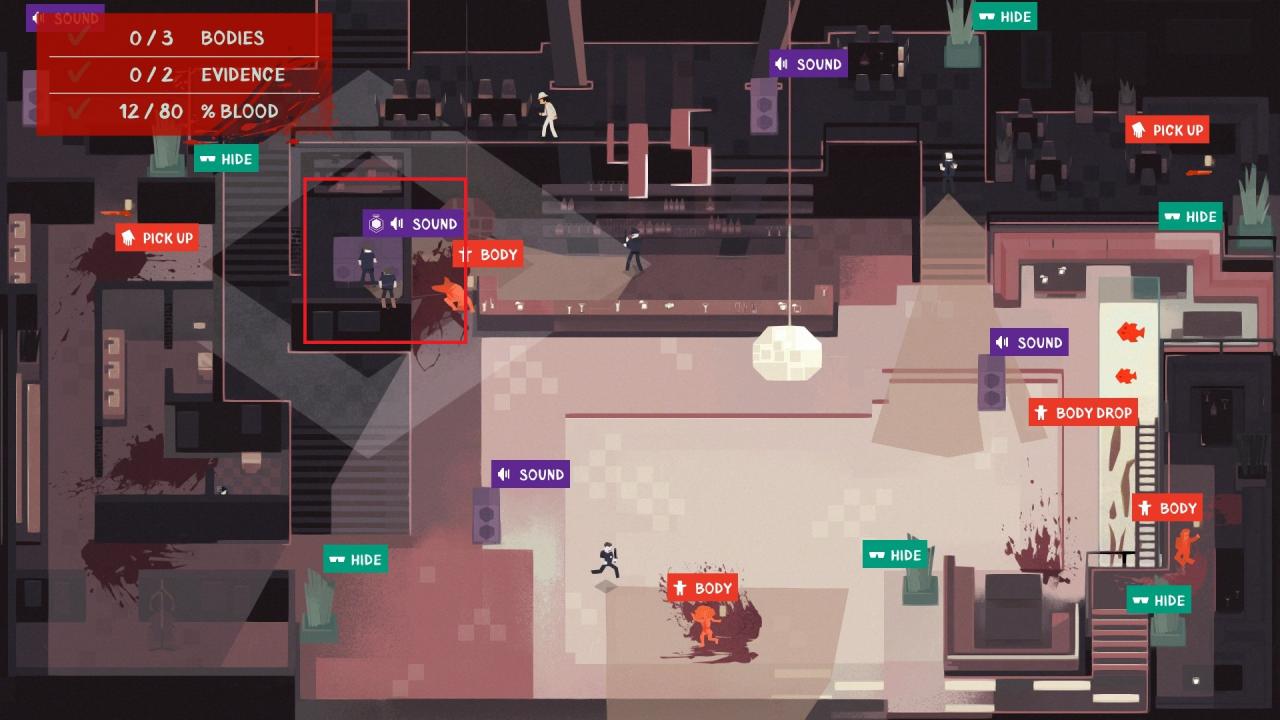 Out of the Frying Pan and into the Fire
Use a shortcut to escape an enemy and then get caught by an enemy at the other side
Find a shortcut where one end is often watched then bring an enemy to the other end ( for exemple, in level 11 )

Made You Look
Make an enemy react to a missing item or body bag 100 times
This will unlock as you play, no need to grind it.

BOOM! Headshot!
Get killed by a Shooter for the first time
Shooters appear in level 17 and 18. If you’ve managed to miss this achievement, go in level 18 where you can find a shooter just next to where you spawn.

Wheeee!
Slide on blood for a total of 45 seconds in any single contract
Find a big puddle of blood and slide in circles on it until you get the achievement, it doesn’t matter if you do it in several attemps as long as it is within the same contract

Cleaner’s New Threads
Play a contract wearing an unlockable costume
Choose a costume from the main menu then play any contract.

Wall Oriented
Use Cleaner Sense for a total of at least 10 minutes
Use [space] to activate your cleaner sense. This will unlock as you play.

Body Removal Service
Dispose of 150 bodies
This will not necessarily unlock as you play. You may have to launch an “endless cleaning” challenge ( do it on one of the first chapters, whichever you find easier ) and dispose of bodies until you get the achievement.

I Can See Clearly Now
Complete any daytime contract 20 times
There are 16 story contracts that are during daytime. After that you can either replay any daytime level ( pr daytime challenge ) until you get the achievement or if you’re lazy you can launch on any chapter the day challenge “endless cleaning” and then “main menu” to stop the contract, then “restart”, etc…, it will count towards the achievement.

Nocturnal
Complete any night-time contract 20 times
There are 4 story contracts that are during night. After that you can either replay any nightime level ( or nightime challenge ) until you get the achievement or if you’re lazy you can launch on any chapter the night challenge “endless cleaning” and then “main menu” to stop the contract, then “restart”, etc…, it will count towards the achievement.

To check if you’ve cleaned all blood during a contract, use your cleaner sense [space], it will then be indicated on the top left of your screen.
If you’ve cleaned everything and it still says you’re missing like 1%, try cleaning again around the places there was blood, you might have missed a tiny drop of blood hidden behind a wall or object.
The story contracts 1, 2, 13, 19 and 20 don’t have any blood to clean and therefore don’t count towards these achievements.
When you’ve cleaned 100% blood in a chapter, it will be indicated in the story contract selection menu : a big red and black 100% will appear somewhere around the contract’s title.

Squeaky Clean
Clean 100% of blood in any contract

Stickler
Clean 100% of blood in all story contracts

There’s one item to find in each story contract.
Everytime it’s either a bonus contract ( represented by a movie roll ) or a new costume for your character ( represented by a fashion magazine with a big E on it )
You don’t need to complete the contract to keep the item
This guide will show you where they are : 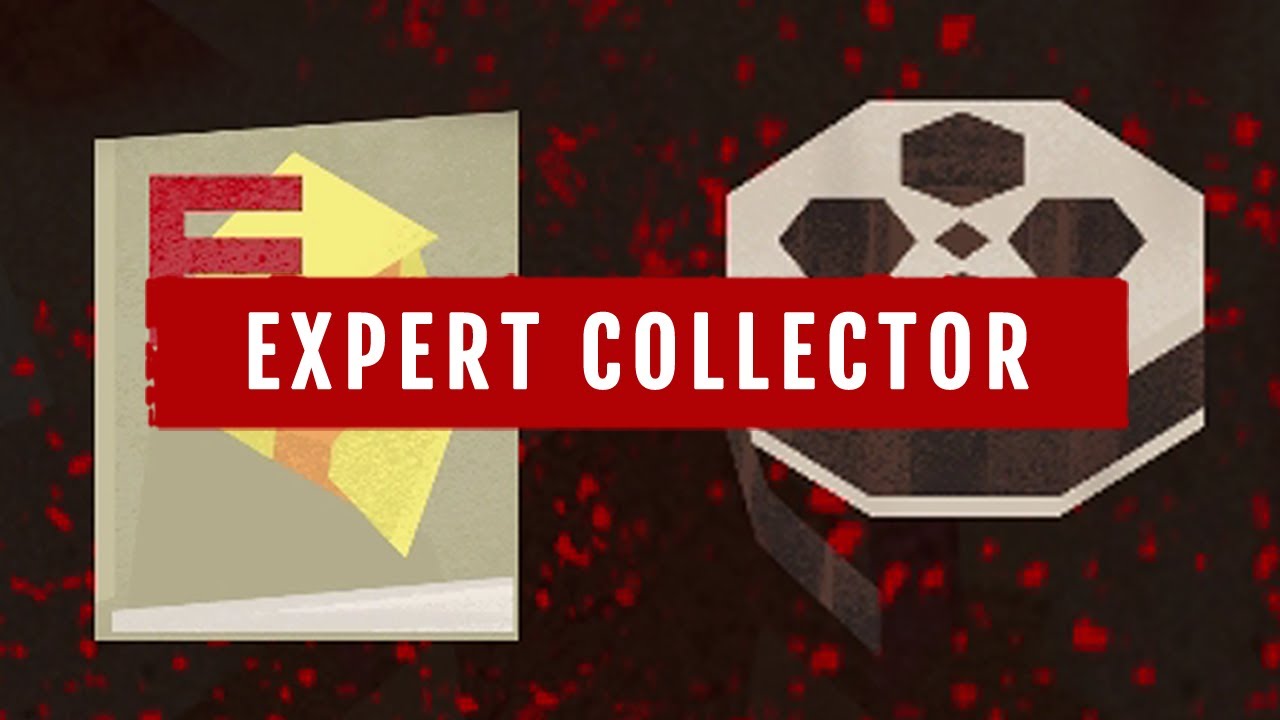 Go on any contract menu and press [space] to open the list of challenges. Pick every one of them, day and night. You don’t need to actually finish the challenge, just launch it.

Here Comes A New Challenger!
Check out any Challenge mode

In the main menu, there’s an option “bonus contracts” where you can play movie-themed contracts, you need to complete them all for the achievement.
If you’re feeling lazy or if you’re having a hard time with one of them, you can launch an “endless cleaning” challenge on the contract and then go back to the main menu to have it considered as completed.