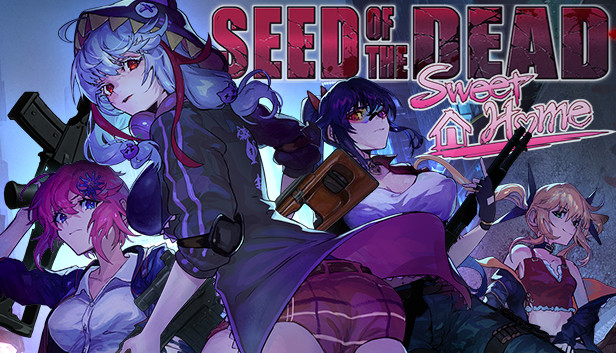 This is a guide of Seed of the Dead: Sweet Home, which is mainly about the details on items and where to get them, all costumes and quests are explained below, let’s check them out.

As of version 1.03, there are 4 hidden costumes to find. They only appear in acts 7 and 8. I will describe with text and video where to find them.

When entering Act 8, you are given one of three paths (complete RNG). Each path has a suit hidden in it somewhere.

Note: Ignore my buddies’ voices, totally forgot the screen cap would record that too.

Bikini Armor
Act 8 – Cave path. After the cave ends, you’ll find a small corridor that has a few stacked boxes. Simply jump on top and look on the vent for the Bikini Armor costume.

Reverse Bunny
Act 8 – Research labs path. A little past the medical beds and what look like CAT scan machines, you’ll find a little waiting/break area. On the left there’s a door with three lights above it, the reverse bunny suit item is behind that door. Supposedly, there are three buttons hidden around the area that need to be pressed to open the door. I have yet to find one of these buttons, but luckily I found you can just cheese take the item through the door… for now at least. Totally subject to being patched out. For now all I have is my cheese strat, I’ll look into the legitimate way soon.

Combat Armor
Act 8 – Garage path. The second room in the garage path, you’ll see a bunch of black cars. On the left side of the room there’s some boxes you can jump on to start a parkour path to the costume. Watch me struggle to jump several times through this path in the video.

Lingerie
Act 7 – Act end solo fight. During the solo gauntlet fight, a present robot may appear. Kill it to drop the Sexy Lingerie costume. This will only drop with the R18 patch.

Permanent Items
Important note: Many items are unavailable if you do not have the R18 patch installed.

Shop – Shop RNG changes with how far you are into the game. The more acts you complete, the higher chance to see higher rarity items.

Minigame Rewards – When you complete a minigames, you are given one of four rewards, each minigame provides a different scene reward. The hot spring minigame gives out three rewards for a perfect clear.

Permanent items can be re-gifted for extra affection points.

NTR Quests start by progressing through the intimacy levels with the girls. Eventually, you will see markers on the Hometown minimap, this is how you can access the quests. 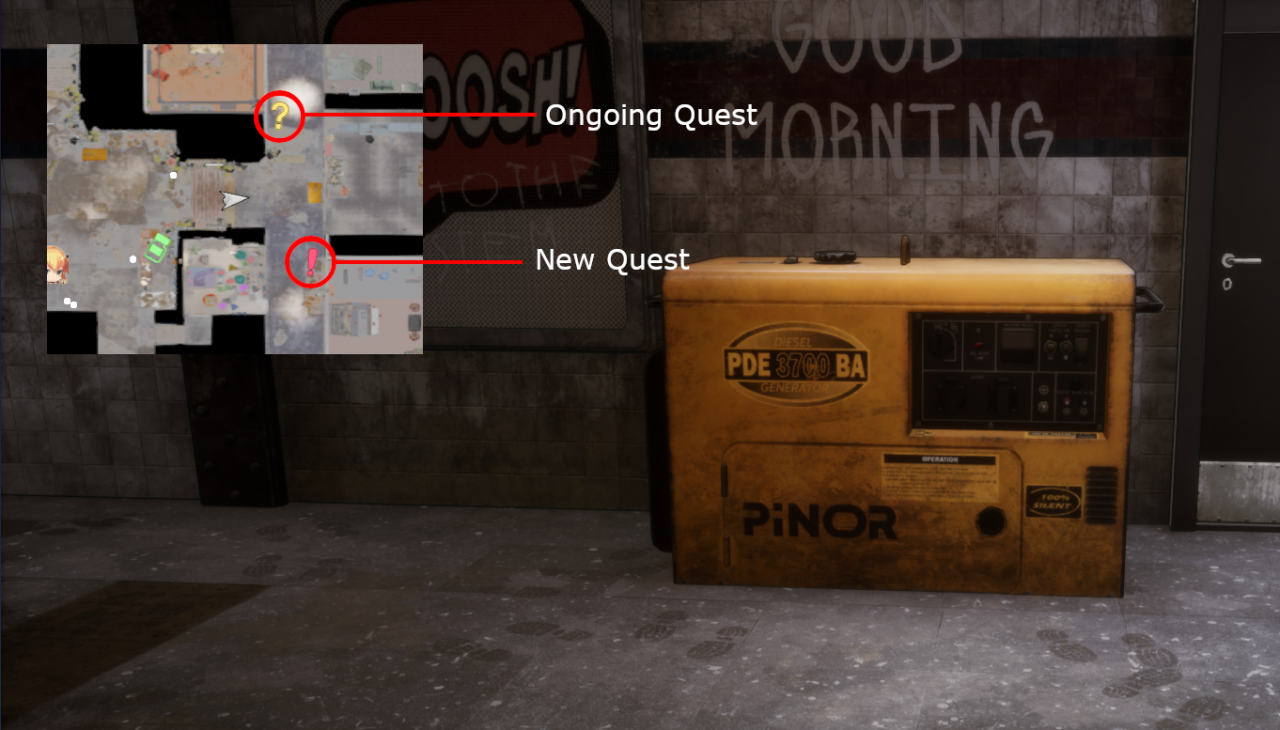 Please note that the NTR quest dialogues will cycle until you reach sufficient intimacy to unlock a new one. So even if you see a “!”, if you have not reached high enough intimacy, you’ll just go through the dialogue/animations of older NTR quests. 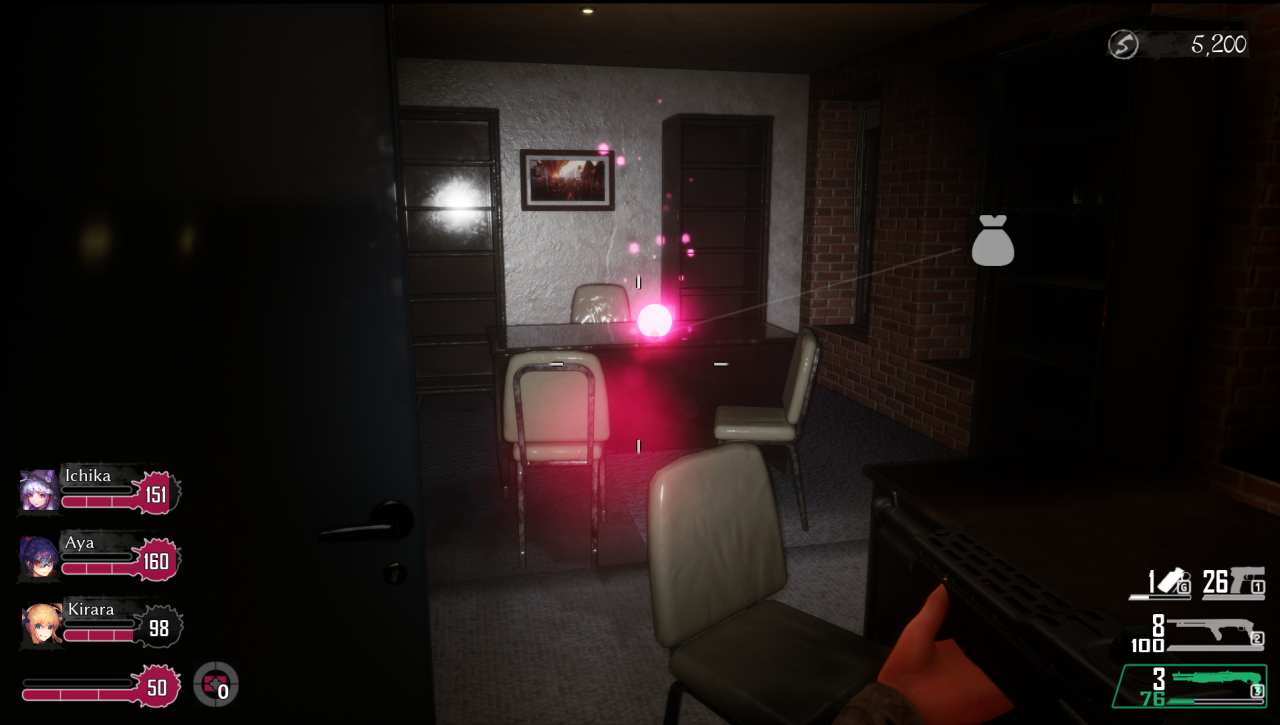 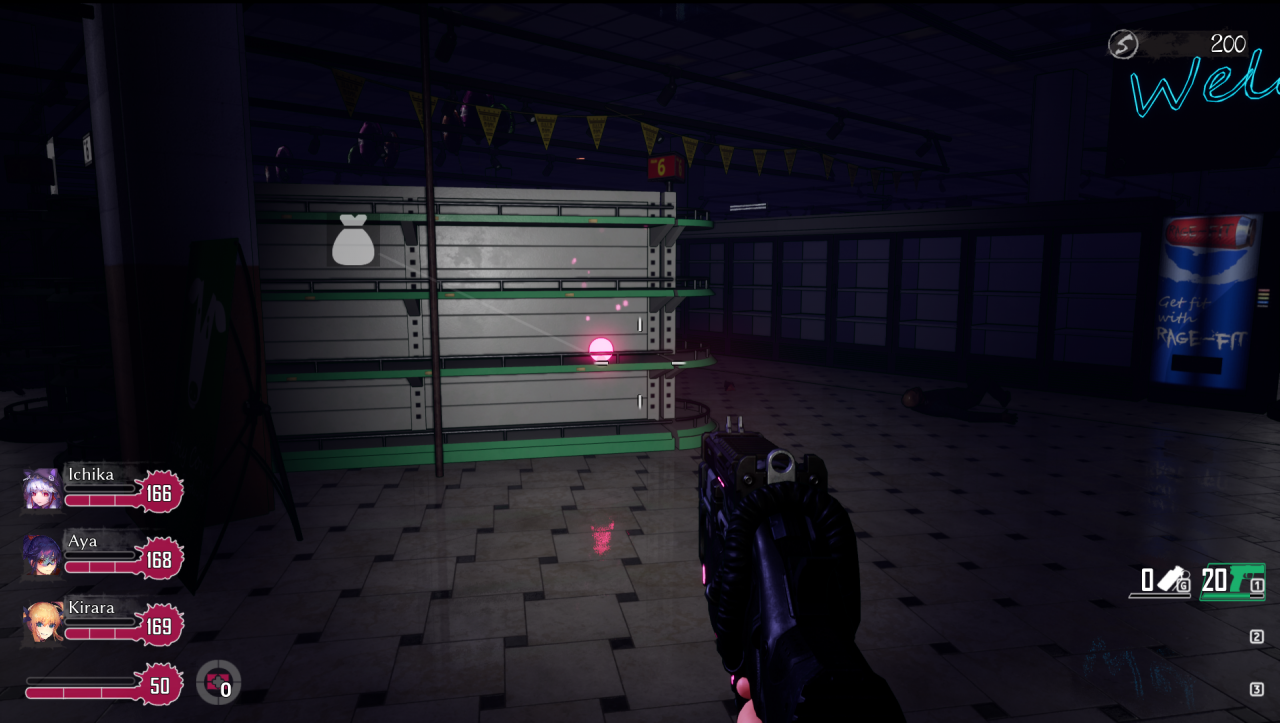 Kirara
1. Frozen Diced Fruit – Act 2 In the supermarket.
2. Gold Nugget – Act 7 Just before you head to the basement/cellar of the mansion. 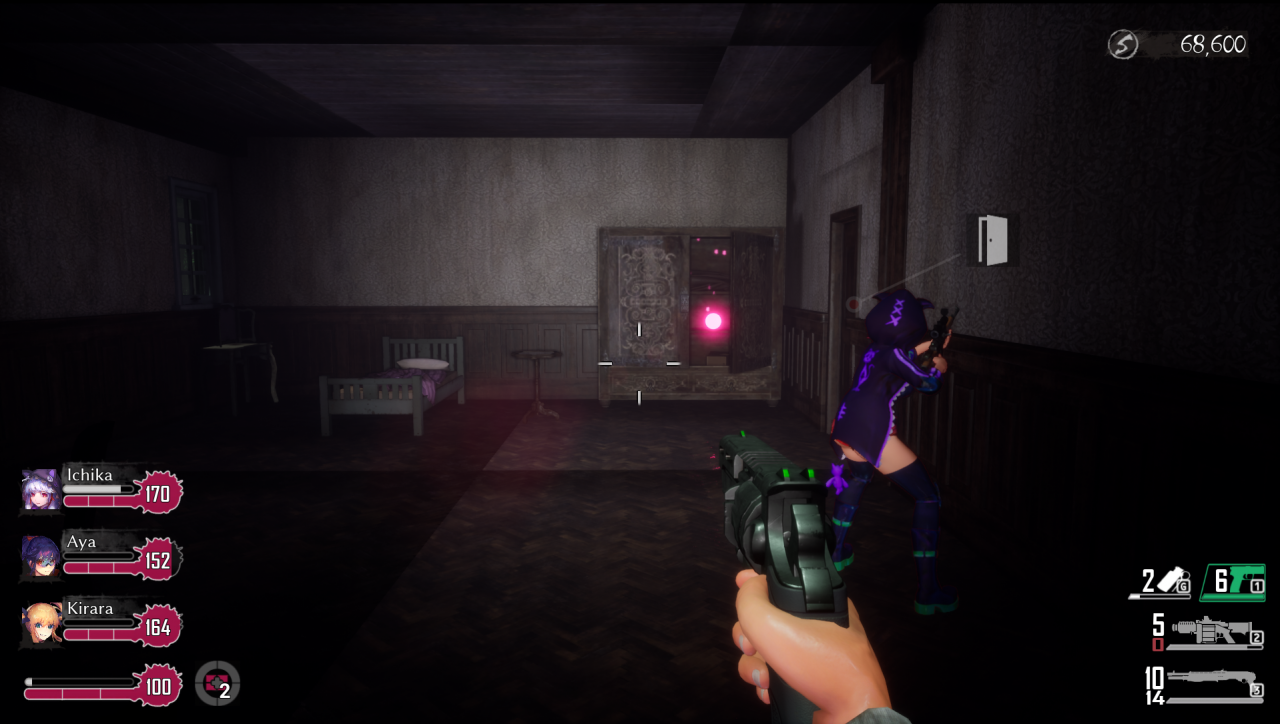 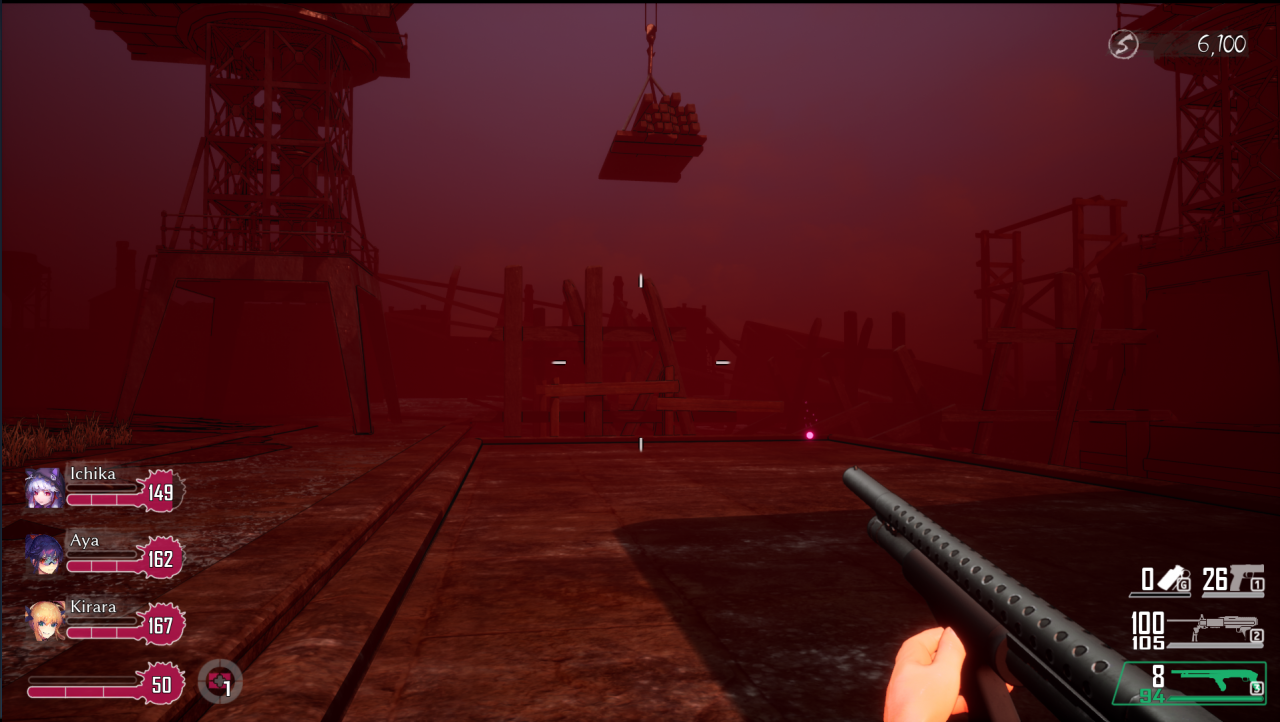 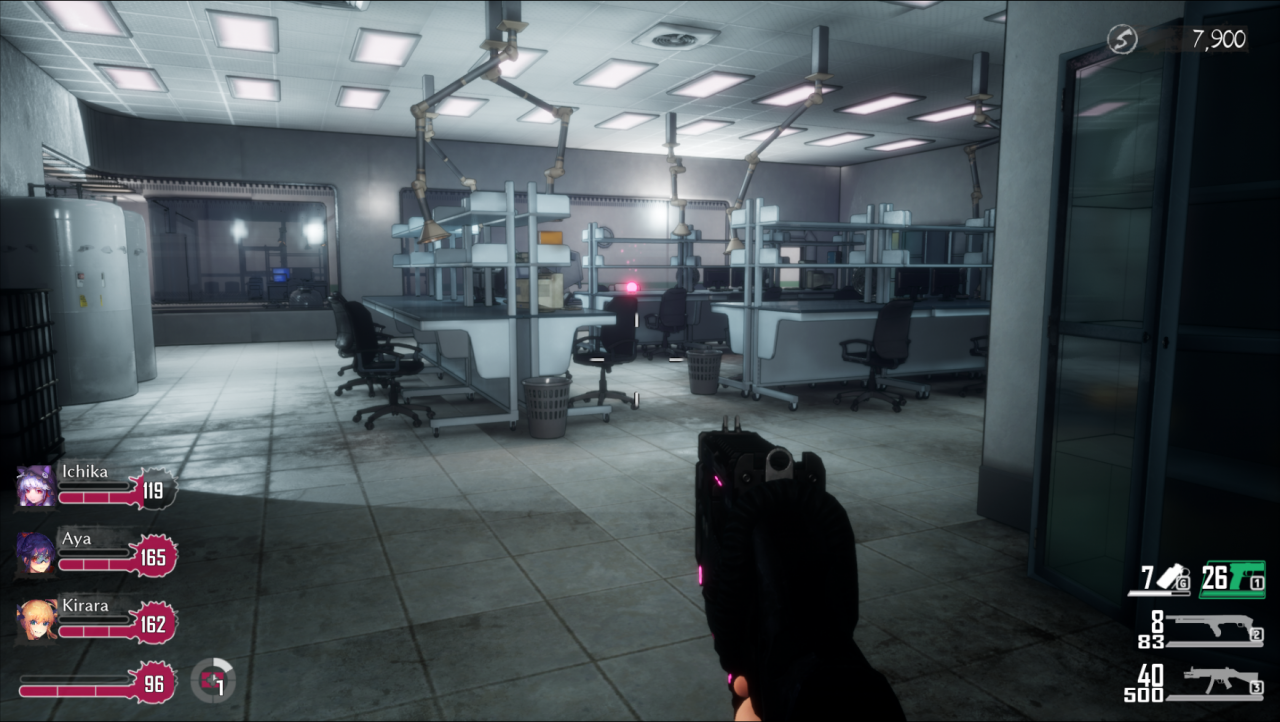 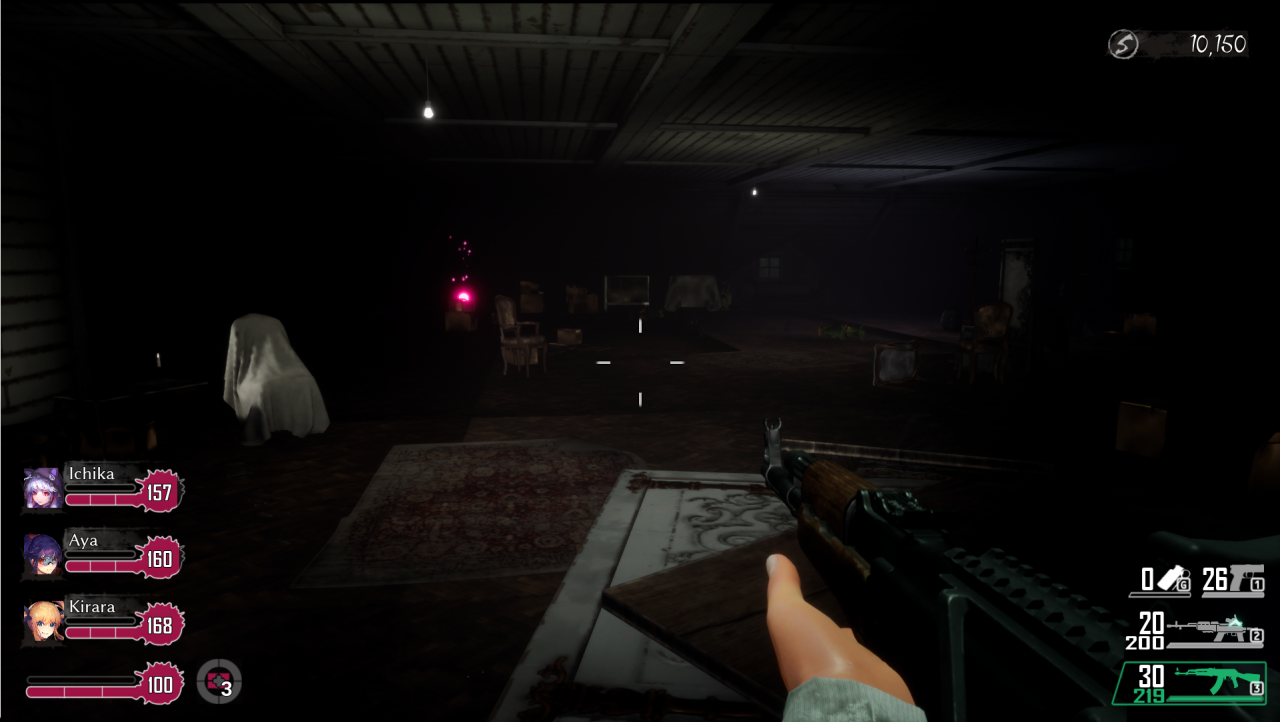 That’s all we are sharing today in Seed of the Dead: Sweet Home Complete Item Guide (Costumes & Quests), if you have anything to add, please feel free to leave a comment below, you can also read the original article here,  all the credits goes to the original author God of Snacks