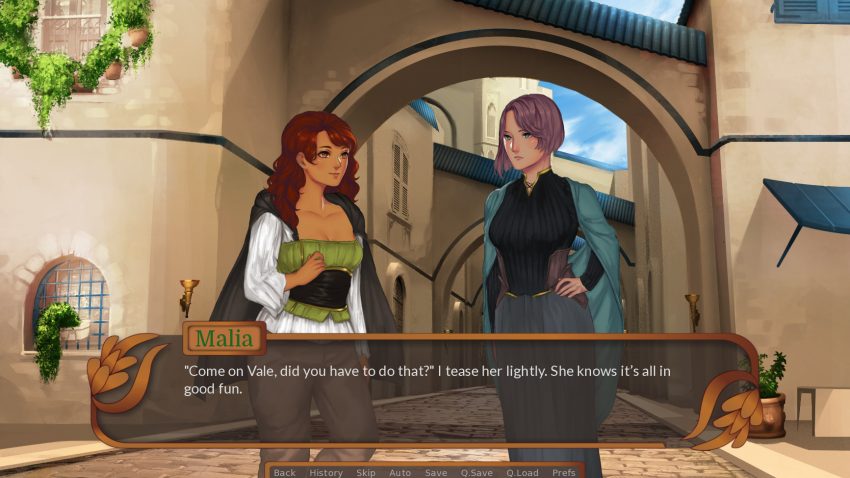 For those new to the game, this guide tells you how to unlock all achievements and endings. There are 6 achievements and 2 endings.
The choices made don’t affect the story too much, only that it adds more details based on your choices. But nevertheless, it’s not hard as there are only three choice prompts throughout the whole game.

Honestly this game doesn’t really need a guide, but I decided to make one anyway since I have just finished it and boy was it a ride.

So just to let you know before reading, there’s not much to worry about with the choices and whatnot.

There’s only 2 endings and they’re super easy to get. The Bad End and the True End. And only 3 choice prompts throughout the game.

Achievements I’m not sure if the choices effect how you unlock those so I’m just providing the first choices I made that got the achievements.

If you’re wanting to see the outcomes of the choices made, I highly recommend you save your game before making a choice so you can reload and choose the other. But it doesn’t really have that much of an effect on the story. Just that they can have more story based on your judgement. But here it is!

Seems short huh? Nope. It’s a pretty long story. Took me more than 24hrs to read. But I enjoyed it! I hope you guys do too, and hopefully this is helpful to those new or just curious about the game.