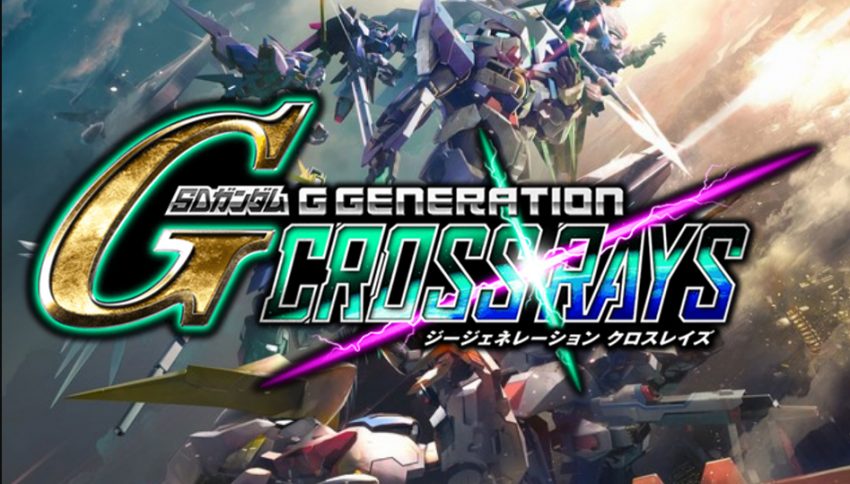 All right So aloot of people on forum is worrying about money and not being able to play while earning money or to grind endlessly.

Here is Passive income guide that you can use While you play the game and do story missions without have to worry about money.

Allright So aloot of people on forum is worrying about money and not being able to play while earning money or to grind endlessly.

Here is Passive income guide that you can use While you play the game and do story missions without have to worry about money.

Head over to Dispatch mission Send ur guys to do Dispatch Neutral Zone.

You will get Earth alliance mobile armor and some Zaft army mobile suits and armor.
Sell the Zaft army mobile suits. ( organisation list captured units! Dismantle! )
However KEEP the Earth alliance mobile armor! these are the ones you need to get ur passive income ready!
Capture 8 of them from the missions while you do some story missions starting missions.
Once you have 8 of them time for next step wich will then keep the ball rolling endlessly.

Start Basic training or Mock battle with ur 8 mobile armors or 16 mobile armors if you use both raid groups! ( you can create more raid / warhisps groups by selecting diffrent task for them in organisation group )
since this is mostly for new people or people who play with warships use raid groups for money maker and warships group for story content. ( Oncea you reach step 5 you can earn more money! )

Once they reach lvl 10-11 get them to zanchezz through developement.
While you doing the mock battles and daily training 1 time per day you get a special mission for 75.000 creds you can use the zanchezz for that to get a bonus payout! they will allways be 100% if you done it right.
Once you get the zanchezz to 8-10 develope into Destroyer gundams

Do not forget to do the neutral mission and daily space battle for extra payouts to maximise your passive income.

While you passively get ur income you will earn additional credits from ur story mission with your 2 battle ships 🙂 ( arch angel is a great one to get first and dominion or the trail blaser! )