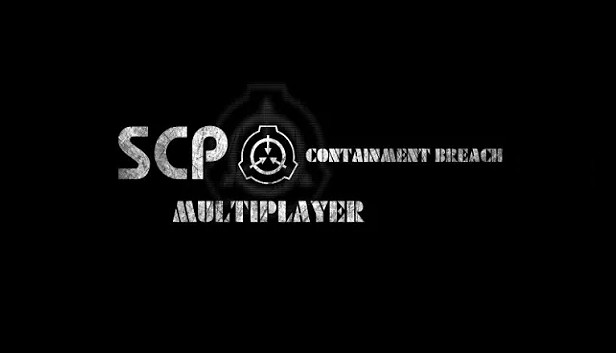 For SCP: Containment Breach Multiplaye players, this guide is about console commands in game, and this article will explain how to use them as well.

The in-game console can be opened with the F3 key. Laptops with a Fn key may have to use the Fn + F3 keystroke. Alt + F3 is also a solution. Commands may be entered into the console in the format <command> <parameters> followed by the return or enter key, where multiple parameters are separated by a space.

Note that the parameter of a command is not checked, so it may cause errors when used.

Kills the player, bypassing Godmode. Sets the death message to one of the following:

READ:  SCP: Containment Breach Multiplayer How to Host Co-op Server
revive
undead
resurrect
None
Revives the player. Does not have any effect on injuries, bloodloss or SCP-008 infection. Disables godmode and noclip.
infect
Float
Sets the SCP-008 based infection on the player to ‘Infect’ (Has valid range of 0 – 91, anything outside of this has a high chance of causing a memory access violation).
injure
Float
Sets the player’s injury level. (Has valid range of 1 – 5.) Higher injury levels induce blood loss and slower movement. Any value higher than 5 will kill the player.
sanic
None
Toggles “superman” mode (increased speed followed by death), displaying “GOTTA GO FAST” when enabled, and “WHOA SLOW DOWN” when disabled.
spawn
String Integer
Spawns a new instance of ‘string’ 0.2 units above the player. Sets the NPC’s state to ‘integer’.

spawnitem
String
Spawns a new item at the player’s coordinates. Values for items are identical to the name they display in the inventory or their “tempname”. Some items will require you to type in their template name as some of them can have the same name when viewed in the inventory. For example, if ‘string’ is equal to “Eyedrops”, it will spawn the “Fine” eyedrops. However, to spawn the “Very Fine” variant of eyedrops, the “tempname” is needed, in this case it would be “supereyedrops”.
ending
String
Immediately brings up the specified ending screen with the appropriate dialogue. If no ending is specified, a default ending screen will appear.
toggle_warhead_lever
None
Toggles the lever in the warhead room, affecting the game’s ending.
unlockexits
String
Teleports the player to the room they input.
tp
String
Teleports the player to the MTF NPC defined as the “leader”.
playmusic
String
Plays .ogg/.wav music files from the directory SCP – Containment Breach/SFX/Music/custom/. The file’s extension must be specified.
Using this command without specifying a file will cause any currently playing custom music to stop.
weed
scp-420-j
420
None
Spawns 20 SCP-420-J instances in a circle around the player. These instances have a 50% chance of being a Joint, rather than SCP-420-J.
wireframe
String
If ‘string’ is equal to “on”, “1”, or “true”, turns wireframe on. If ‘string’ is equal to “off”, “0”, or “false”, turns wireframe off. If ‘string’ equals anything else, toggles wireframe. Wireframe allows only the edges of models to be rendered.
pumpkin
spawnpumpkin
None
What pumpkin?
jorge
None
Outputs the message “JORGE HAS BEEN EXPECTING YOU” and replaces every sound in the game with a person saying “Jorge!“. Typing the command again outputs the message “J O R G E C A N N O T B E C O N T A I N E D“.

WARNING: The following may contain spoilers about the game.

That’s all we are sharing today in SCP: Containment Breach Multiplayer Console Commands Guide, if you have anything to add, please feel free to leave a comment below, you can also read the original article here, all the credits goes to the original author mr.sladkiy