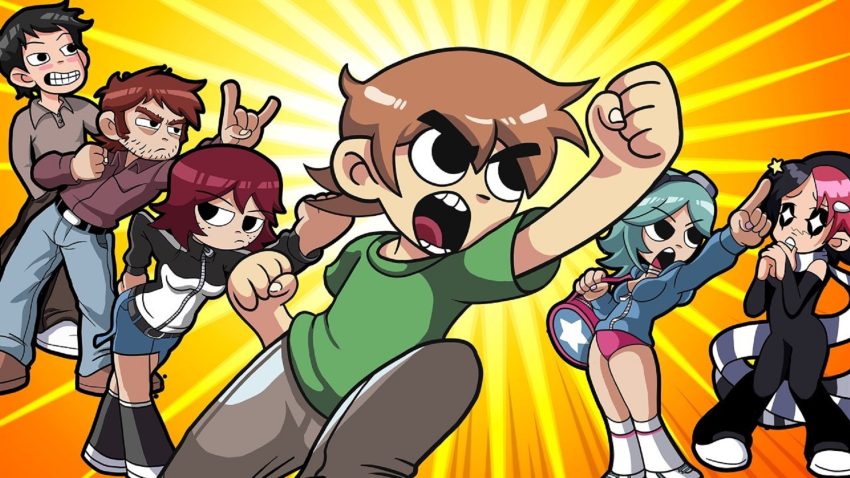 For Scott Pilgrim vs The World players, this is a quick guide to all available achievements for the game, let’s check them out.

Dirty Trick
Defeat an enemy by throwing an object at him while he’s already down.

Invulnerable
Play through a World and reach the boss without getting hit.

Get The Girl
Clear the game once with Scott.

The Power Of Friendship
In a multiplayer game, reanimate another player at least 25 times.

One Man Army
Clear the game in single player on the “Supreme Master” difficulty setting.

Shopaholic
Buy all the items of a shop during the same visit.

“Chaudown”
Unlock and call all strikers.

It’s All In The Reflexes
Catch a flying object at least 25 times with Knives.

Speed Run
Clear the game in 90 minutes or less with Knives.

Everybody wants to play
Play Online with all characters at least once (including Wallace Wells).

And… It’s a Wrap!
Clear the game once with Wallace Wells.

That’s all we are sharing today in Scott Pilgrim vs The World 100% Achievement Guide, if you have anything to add, please feel free to leave a comment below, you can also read the original article here, all the credits goes to the original author RobotMan #08