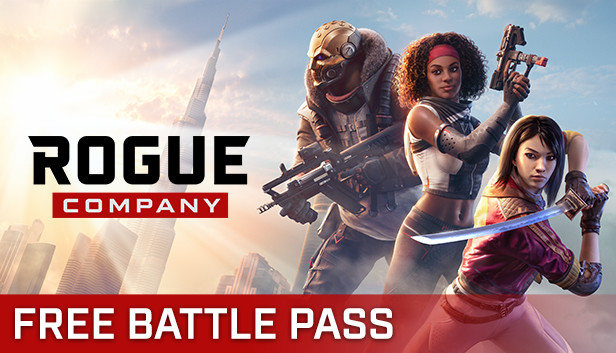 For Rogue Company players, this guide will show you the top 10 Pro tips for you to get a better gaming experience

Rogue Company comes with some learning curves for players to get used to. These tips should help you along as you get a feel for the game. 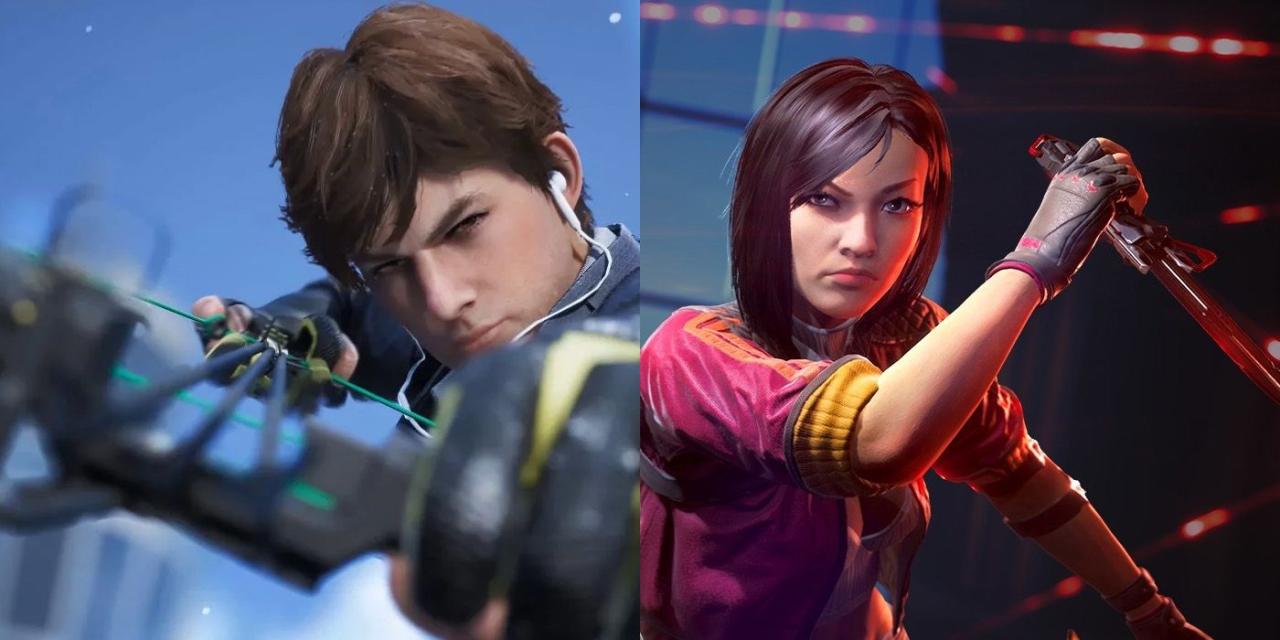 Hero shooter fans will get more mercenary than hero amongst the Rogues of Rogue Company. In this third-person 4v4 shooter, players suit up as one of the Rogue Company’s finest agents to duke it out amongst the best of the best. Across the game, players embark on different modes, use different weapons, and use Rogues with different skillsets to dominate the opposition.However, Rogue Company has unique mechanics from hero shooters and fast-paced FPS titles alike that can confuse even genre fans. Thankfully, becoming the best Rogue in Rogue Company doesn’t have to become as difficult as others think. Just what stand-out tips should agents use to get the job done as efficiently as possible? 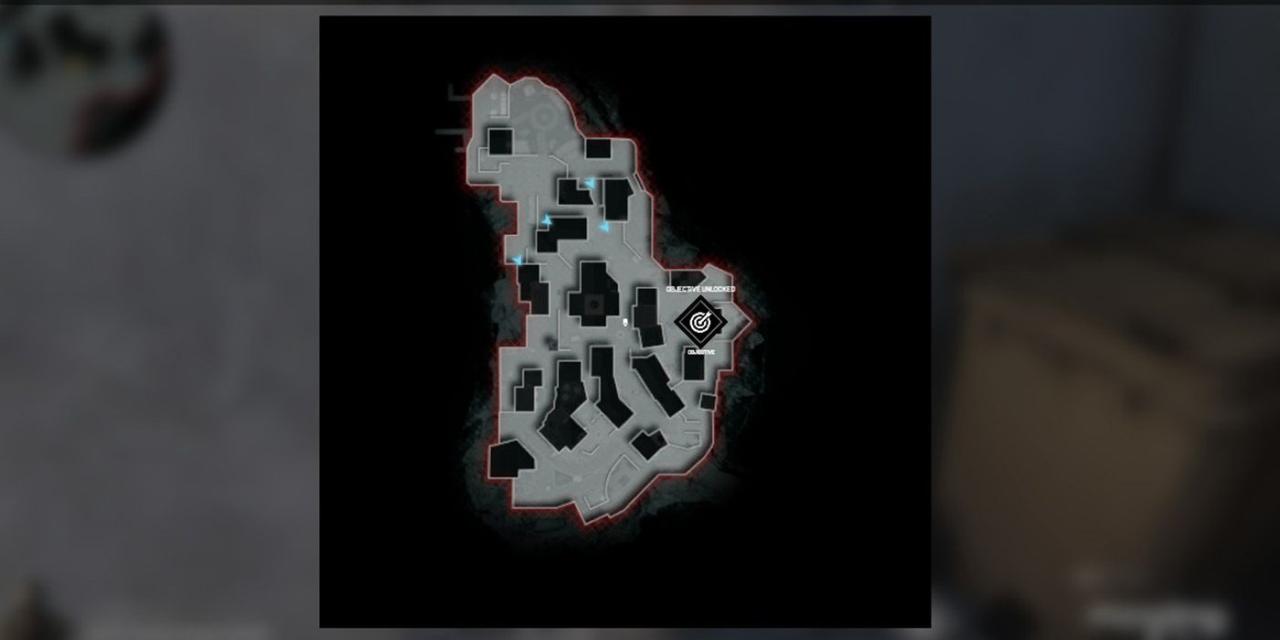 Given the rather confined space of maps in Rogue Company, players should take their time to familiarize themselves with the ins and outs of their maps. That way, players know likely shortcuts or identify useful vantage points for ambushes.

Additionally, remember that squads exchange spawn points midway in a match. While a team might not immediately familiarize themselves with their new “side,” they sure are familiar with their previous one. In turn, players have to assume that the enemy will take the same path as they have before and strategize on how to counter that very approach. 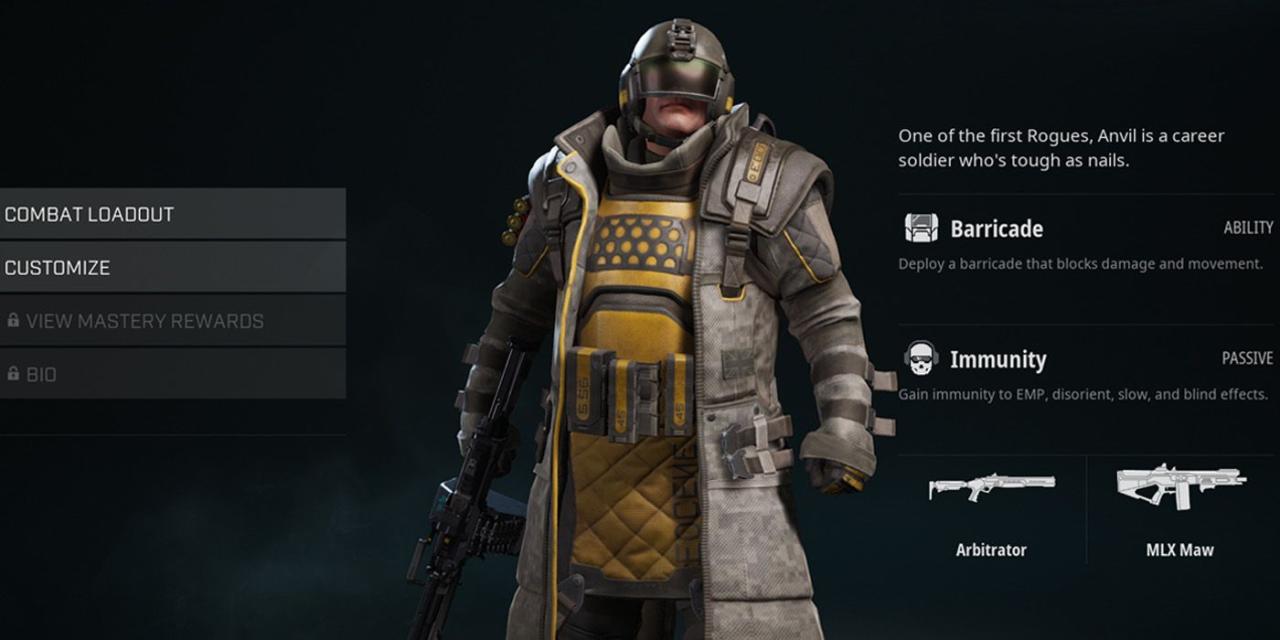 Understanding the way Perks interact with Traits usually dictate a Rogue’s playstyle. For instance, Anvil has the Barricade that lets him deploy a large barricade that can block passages and attacks. Likewise, his Immunity (Passive) gives him immunity from blind and disorient effects. In short, Anvil can lead the frontlines and take charge.

While this is true, a player’s Perk choice dictates the kind of tank Anvil will become. For instance, a more aggressive Anvil relies on Immunity (Passive) alongside Perks such as Shredder Rounds (more ammo, damage boost against equipment), Tenacity (less explosive damage), and Life Drain (heal whenever downing an opponent). However, Anvil can protect the party with Barricade alongside Perks such as Helping Hand (faster revives), and Headstrong (more armor). 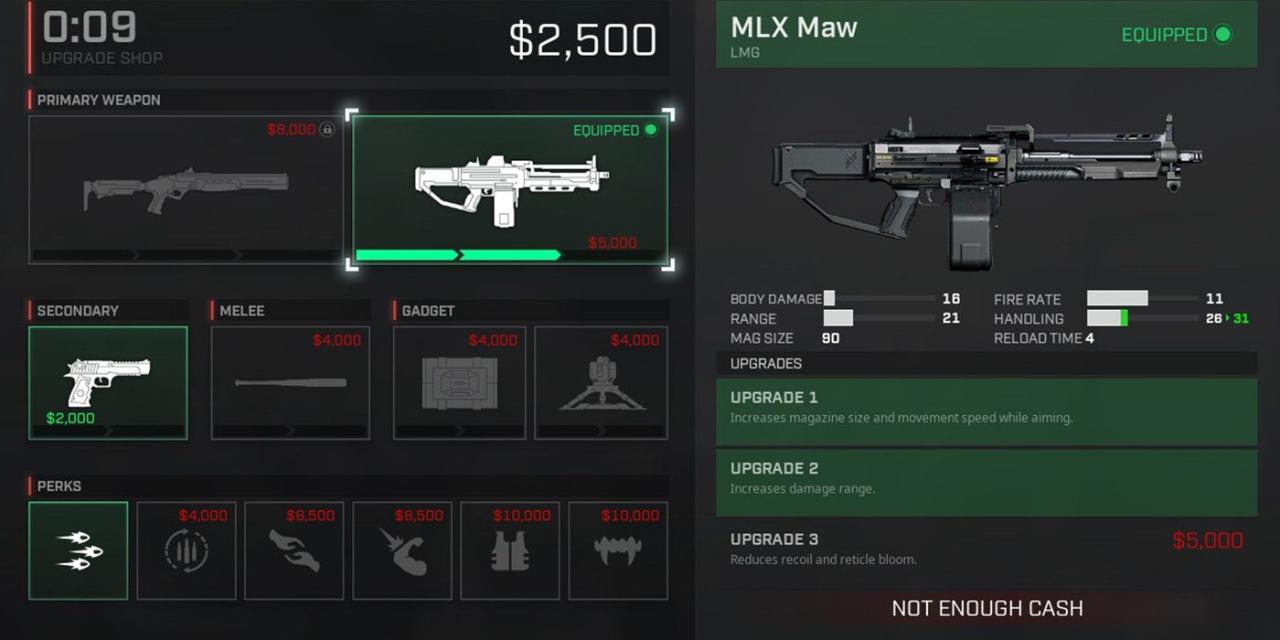 Instead of starting with a Rogue’s full loadout, players use a Shop before the start of each round to kit their agents with gear using whatever money they’ve won in the previous round. This gets tricky with Round One, as players barely have any money. Of course, this means players should get their Rogue’s preferred Secondary to stand a chance, right?

Not necessarily! Remember, players need the Shop to complete and upgrade their Rogue’s loadout. This means slowly acquiring and levelling up their Primaries, a Secondary and Melee, their Gadgets, and even their go-to Perks. Instead of blowing money on a Secondary, players can finish Round One with their ordinary pistol to buy their preferred Primary and Perk and start building from there.

7
Note The Smoke Trail In Drops 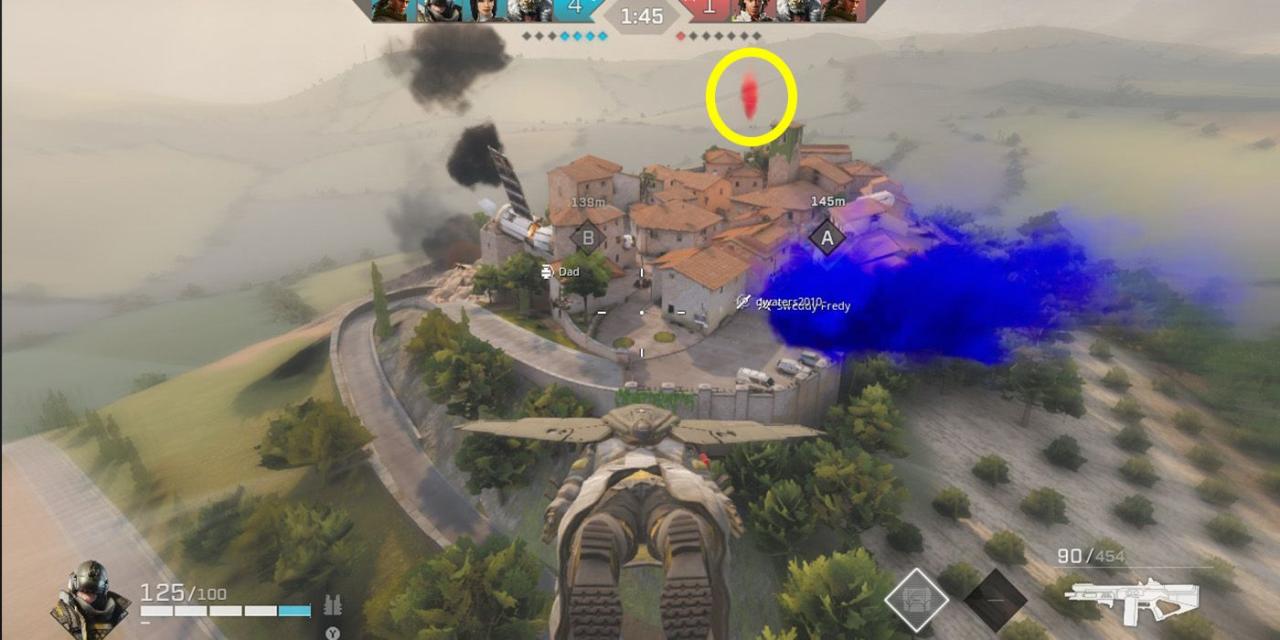 Whenever a round starts, the drop animation of both squads will feature team colors in smoke trails from the agents’ parachutes. Great way to show team spirit, right? Thing is, strategists can use these same smoke trails to their advantage. Remember, the enemy agents have smoke trails while dropping, too!

Granted, it’s implied that teams will split to cover all paths. This should mean looking at the enemy trails is useless, right? However, tactical players can count how many smoke trails went in which direction to anticipate how many enemies they may find in their path. Likewise, players can fool enemies into thinking they’re rushing into a direction by landing in a single location, only spread out.

6
Move From Cover To Cover 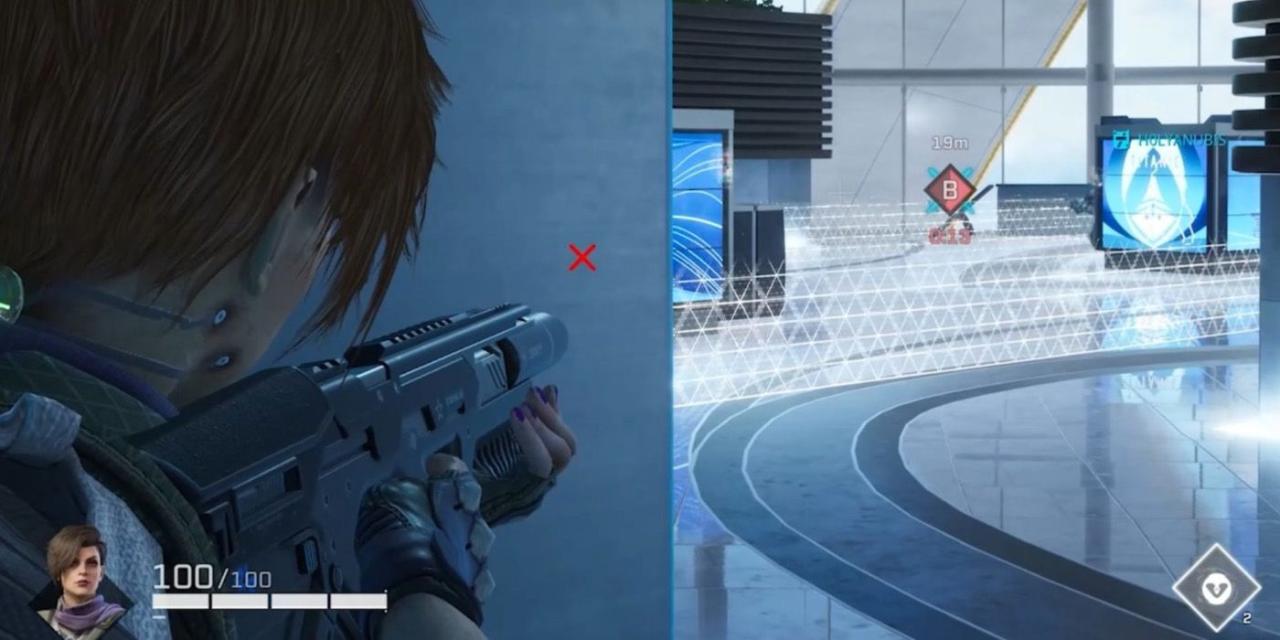 Thanks to Rogue Company’s camera switch controls, players can change camera angles to get a more favorable view of an area or a target. Of course, players immediately see this mechanic’s potential to dominate covers. After all, a camera switch control essentially lets agents to peek in and out of cover – adding a new layer of strategy in combat.

Given the safety covers provide, players can also utilize covers for their map routes. For instance, instead of just sprinting around a corridor, players can sprint or dodge from cover to cover. That way, they have a means to pause and survey the immediate surroundings while keeping themselves protected. When pushing, cover-to-cover forces enemies to retreat as the cover won’t let them can’t hit the player back. 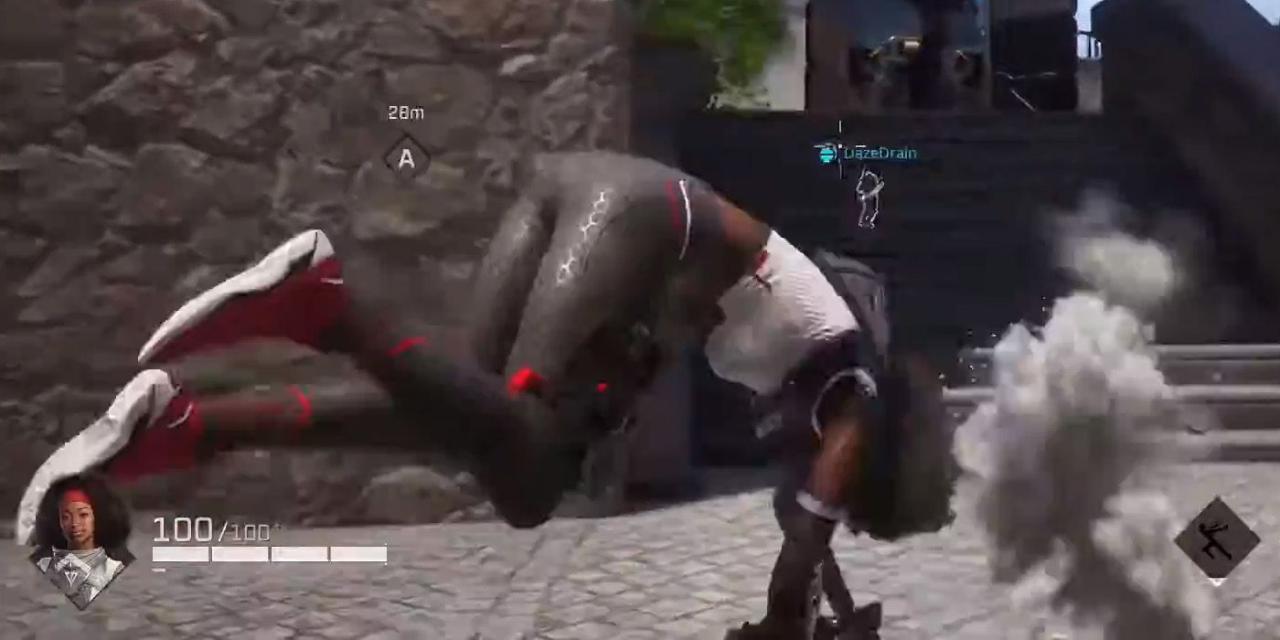 Unlike other multiplayer shooters, Rogue Company has more dynamic movement controls than the standard jump, crouch, and sprint mechanics. To aid Rogues in their fights, players can also have them dodge roll and even switch camera directions to maximize what they can do in a firefight. In turn, players shouldn’t just remain stationary and aim down sights whenever in an engagement.

While things happen in Rogue Company’s fast-paced gunfights, one thing remains the same: a Rogue who stays put dies. As such, players should move as much as they can while keeping the enemy on their crosshairs. Players should capitalize on how dodge rolls can evade bullets and how switching cameras can enhance cover control. Likewise, players should learn how to adjust their aim quickly to hit enemies who suddenly stay low or roll quickly to different directions. 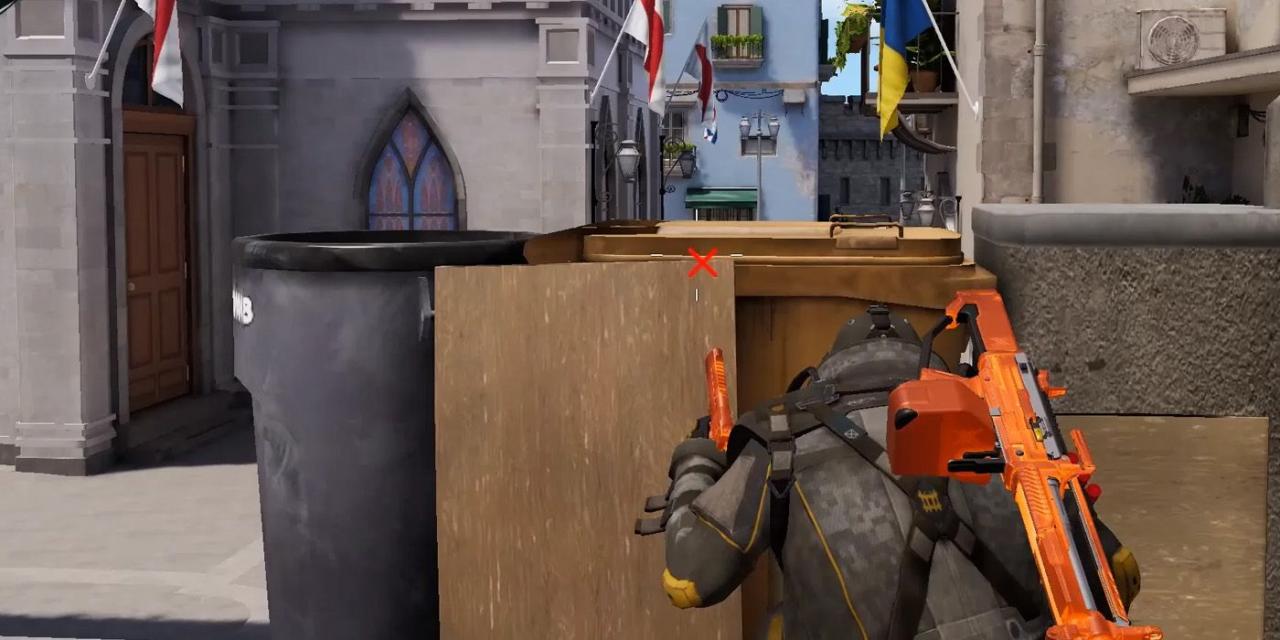 Remember, two things become the most difficult to hit: a small target, and a moving target. Essentially, players shouldn’t just sprint upright when trying to find their opponent. If possible, players should crouch get sneaky, or get to dodge rolls whenever they see a nearby cover or pathway. That way, enemies who try to land a stealth kill can’t hit the player easily and even force them to make mistakes.

Given the over-the-shoulder aiming of Rogue Company, FPS fans will have to adjust their aim to accommodate this change. That, alongside the fact that crouching keeps hitboxes low and constrained, can make anyone hard to hit. Likewise, rolling fast brings hitboxes to many places at once that the eye – and therefore crosshairs – might not follow easily.

3
Take Note Of The Flank 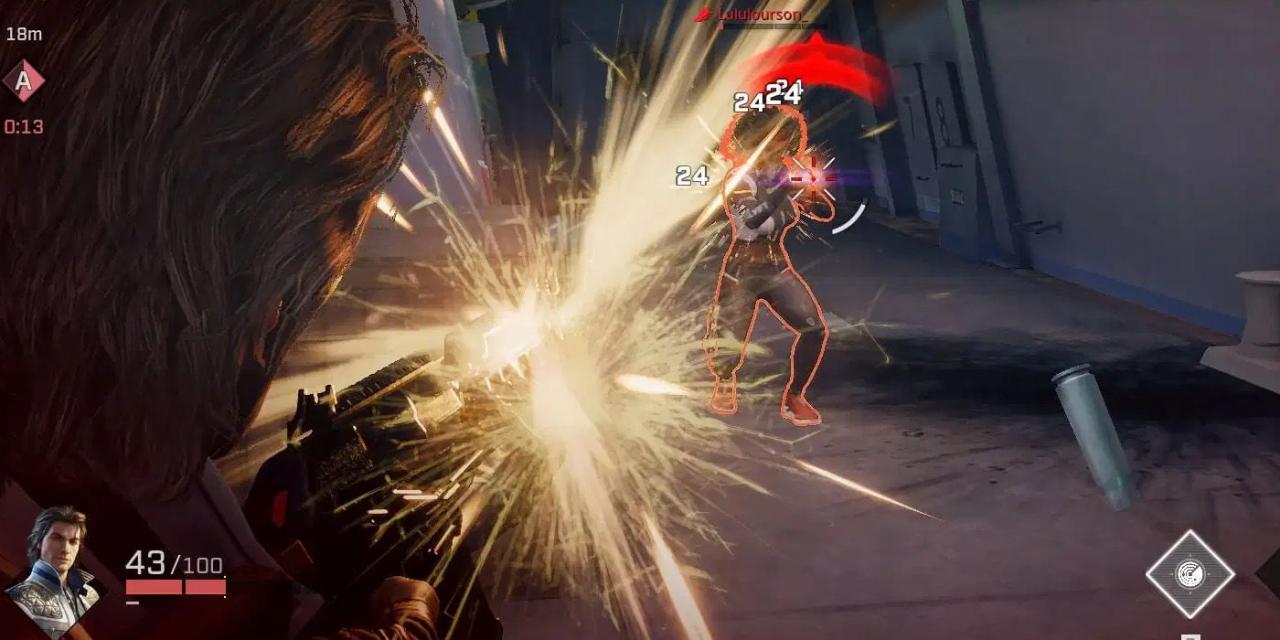 Like other multiplayer shooters, Rogue Company has confined maps with a lot of routes for players to meet and fight. Thing is, these maps are equally littered with small routes and seemingly-hidden pathways perfect for shortcuts and sneak attacks. Agents who rely on stealth should use these pathways to gain the upper hand – especially to flank unsuspecting opponents.

Remember, given the game’s third-person, the time it takes to turn and adjust aim can be enough to eliminate a target. Agents with stealth Perks such as Cloaked (reduce duration of reveal abilities) and Padded Steps (silence non-sprinting steps) can capitalize on their potential for ambushes to win matches.

2
Down And Out For Double Kills 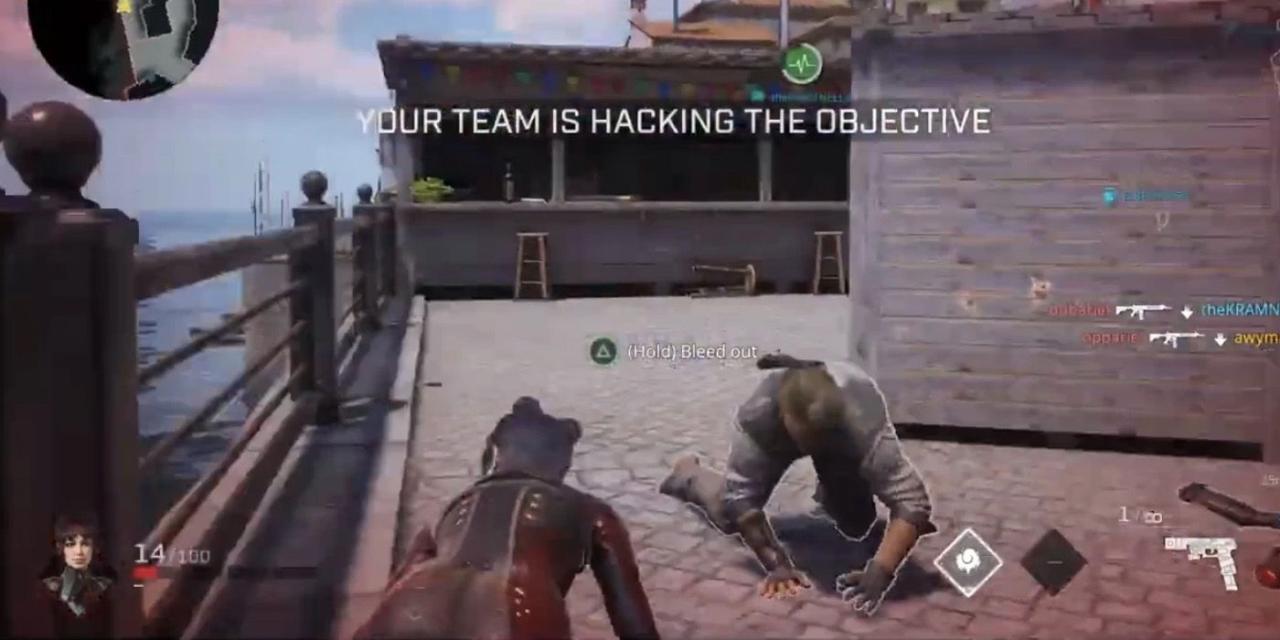 When a Rogue goes down, they’re not necessarily dead on the get-go. Rather, they enter a Down But Not Out state that allows teammates to revive them within a short period of time. Theoretically, well-hidden Downed allies can be revived and score the team a clutch victory. And given how 1v4 scenarios don’t end well in Rogue Company, the sooner a teammate is revived, the better.

This of course will motivate players to just outright kill enemies they’ve downed. Thing is, players can also use this small window to just camp and wait for an enemy teammate to try and revive their comrade. When this happens, players can swoop in and score that easy double kill.

1
Reload Away From The Fight 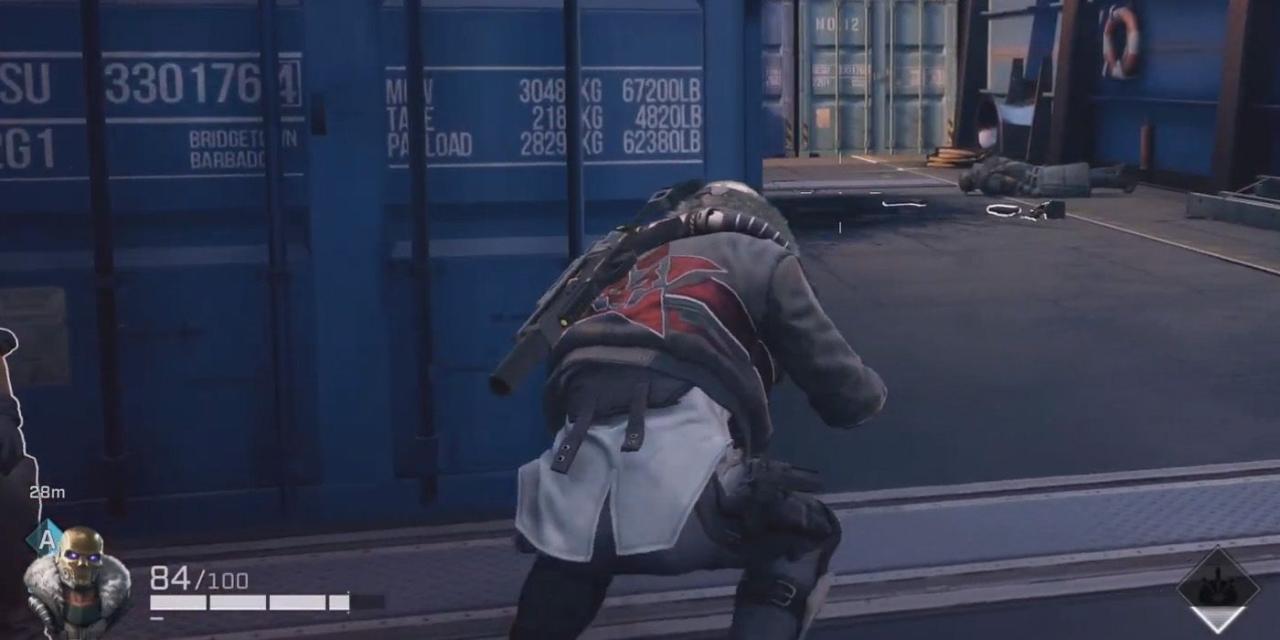 It’s such a lovely feeling to land a killing blow just after reloading in the middle of a gunfight. Thing is, players almost always get killed during the reload process. Remember, in any multiplayer shooter, reloading gives enemies some precious seconds to finish off the player.

As such, players who know they have to reload should always get to cover even before they do it. Likewise, a good alternative is to switch to the Secondary and empty it before getting to cover to reload. Some might not like this strategy as it seems “cowardly” to run from a fight. However, reloading in cover also gives players a few seconds to reassess their counter-attack or make an effective escape.

That’s all we are sharing today in Rogue Company Top 10 Pro Tips, if you have anything to add, please feel free to leave a comment below, you can also read the original article here, all the credits goes to the original author DVL DOCTOR