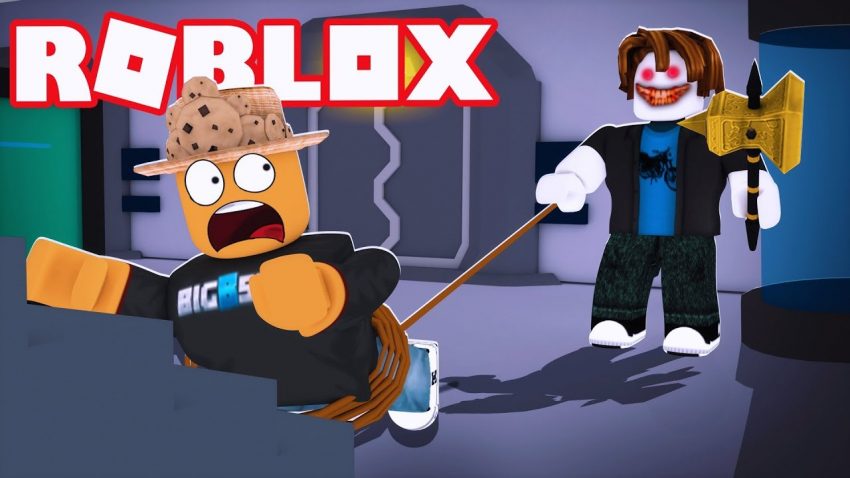 For Roblox Captive players, if you want to get more resources in the game and you are looking for Redeem Codes, this guide provides all current valid codes (December 2020)

The gameplay behind Captive is pretty familiar if you played games like Murder Mystery and Piggy. You are either the Beast who is hunting down players, or you are one of the captives who is looking to escape! If you’re a captive, you will need to hack computers to open up doors which will allow you to get out before being taken out by the Beast. If you’re the Beast, then prevent the other players from escaping by any means possible!

If you want to redeem codes in Captive it’s a fairly simple process. When you open up the game, look for the bright blue Twitter icon on the side of the screen. Click on that and you will be asked to enter a code. Copy one of the codes from our list and paste it in the Enter code here area. Hit the enter key on your keyboard and you will be given the reward!

Here’s a look at a list of all the currently available codes:

If you want more codes in the future, SteamAH will update as soon as other new codes come out, if you have anything to add, feel free to leave a comment below. That’s all of Roblox Captive Redeem Codes (December 2020), see you next time.