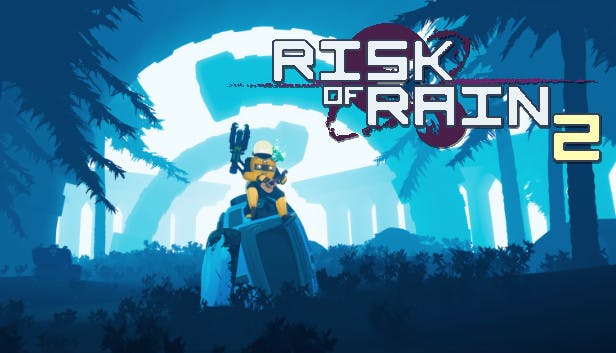 If you play Risk of Rain 2, with the release of v1.0 a new item allows Mercenary (and some others) to be completely broken with just a few stacks. Here is how.

It’s that easy
Much easier with the Command Artifact, but still possible normally.
It will also require a lot of Lunar Tokens.1. Access the newt altar on any stage and go through the blue portal after the teleporter event. 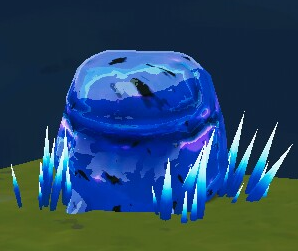 2. Purchase any spikey-boiz known as Purity. It is unlocked by beating the game (final boss) on Monsoon. You’ll need at least 4 to get Mercenary’s Evicerate down to a 1 second cooldown, 6 for Blinding Assault. Having both abilities down to 1 second will give you much better mobility, you can just alternate them to dash across every stage. 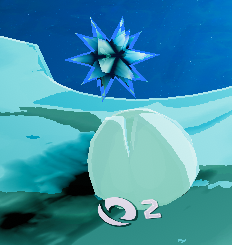 3. Now you’ll be tapping the R button for the next hour since you can’t just hold down that ability. The cooldown starts when the ability is cast and continues to cooldown during your invincibility. You have brief invincibility after it ends, which is just enough time to cast it again.

4. Collect items that increase your damage, such as attack speed, critical hit, on-hit items, and Focusing Crystals. A shaped glass or two is also fine, just remember you can still get caught off guard and sniped when you aren’t dashing, especially with the command artifact. Learn item positions to collect them as quickly as possible. Items like Topaz Brooch will give you buffer hp when not dashing to collect items.

4.1. Because of the way unlucky rolls work, on-hit items may be less viable, especially since you have a lot of Purity. Raw damage and attack speed will benefit you the most.

5. If you have enough items proceeding Purity, you may have enough time to burst down Mithrix during phase 4 before you lose your infinite cooldown.

How good is it on other characters?

Definitely get 1 on Artificer. It doubles the shots she can fire with her primary before she slows down and makes attack speed a more valuable stat for her.
Once all your shots are used you can use your secondary, and by time your secondary fires you’re at full charges on your primary again.It’s useful on anyone with short cooldowns, allowing them to spam abilities without needing backup mags or Brainstalks.
READ:  Risk of Rain 2 All Items from Survivors Of The Void DLC

That’s all we are sharing today in Risk of Rain 2 Mercenary Invincible Guide, if there are anything you want to add please feel free to leave a comment below and we’ll see you soon.