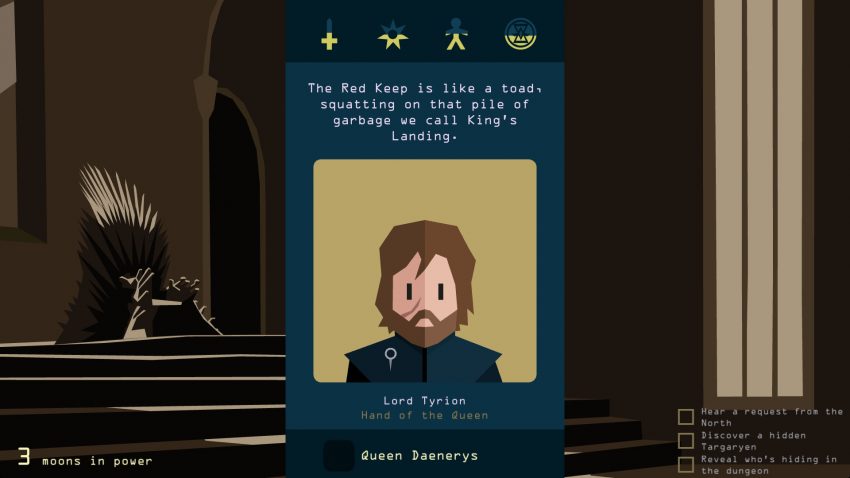 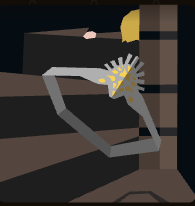 This is the most difficult death to unlock.

You have to take Cersei and wait the Handmaiden for more wine (and no “no more wine”). This success is currently bugged. She should appears every 10 cards, which is not the case. Also, you should have the success before 5 “more wine” which was 8 for me (in 140 Moons…). 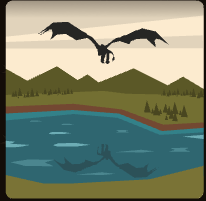 Take Daenerys and choose to help Jon at the wall. It can also works with Mereen. 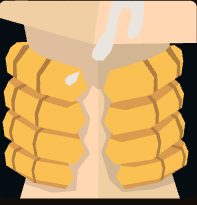 With Arya : introduce yourself to Cersei (don’t kill her) then the Montain will stranggle you. 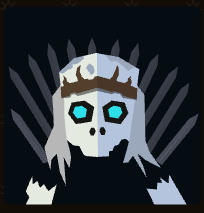 You just have to die during winter. 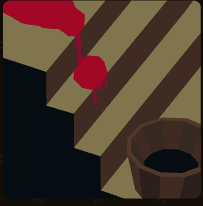 Lose all your faith. 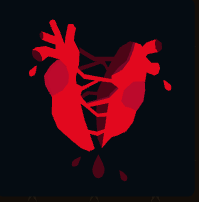 Accumulate the maximum of faith. 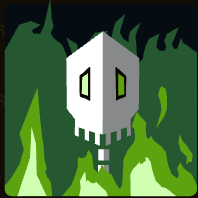 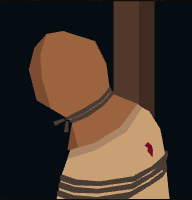 Make your people too happy. 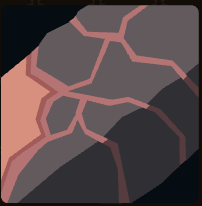 Lose all your power after surviving winter.

Kiss of the Lover 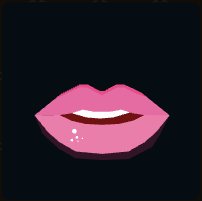 Spend the night with a woman from House Martell. 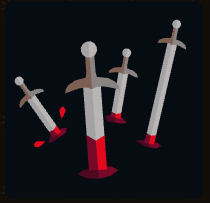 Run out of money. 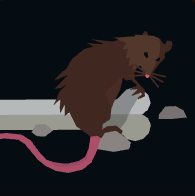 When your people’s happiness run out. 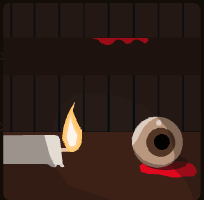 As Cersei, play until Sandor Clegane kills the Montain. Accept all the experiments from your maester even when the situation got worse, then after a few cards, the Mountain kill you. 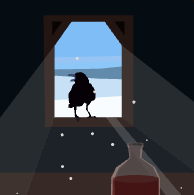 After unlocking all nine characters, you will play Bran (as “Orgo Magnar”). Leave the wall when you hear someone calling you. You’ll find a white walker.

You’ll die in any case. 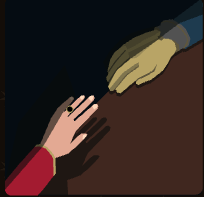 Play as Jaime. At the end of the trial of Cersei agree to take poison with her.

So don’t kill her and talk with her. 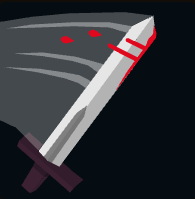 You have to loose a battle. 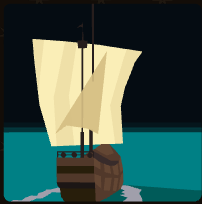 Play whoever you want. Your master of whisperers ( it can be Varys) warns you about an assassination attempt against you. Wait a few moons and after your valet get killed by a manticore, Varys will lock you in a tower. Say yes to his proposition.

Then he will came to exil you to the Shadow Lands. 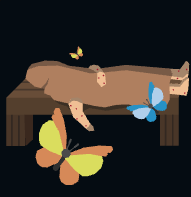 Play whoever you want. Open a gift from the Isle of Naath. Your Handmaiden want to open it. Say no to open it yourself and you will die from the butterfly inside. 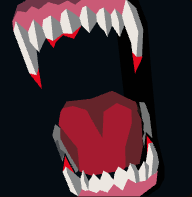 As a Lannister, open the cage you receive as a gift. 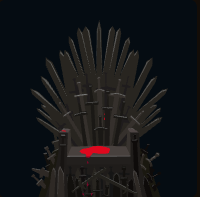 Play whoever you want, hit the bloody raven. 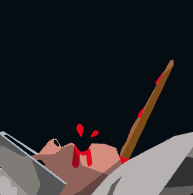 Lose a fight in the tavern or lose a tourney. 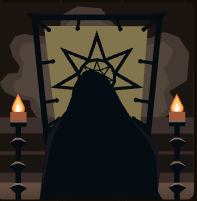 Play as Sansa, wait until a card with a Septa saying : “Would you like to get away from all this?” and agree. 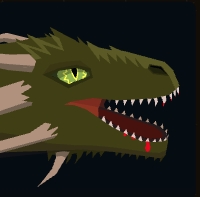 Play as Jon Snow, don’t call Daenerys when you are facing Rhaegal.

It can appears if you go outside with your men (when they ask if you want to practice with them).

Usually, Rhaegal shows up at the first moon.

It’s a really rare death. You have to be lucky. 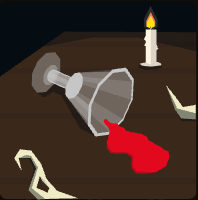 Playing a queen (Daenerys, Cersei …), accept the refreshment of your Handmaiden. 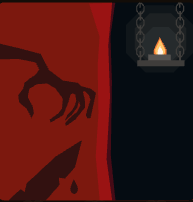 Play as Gendry, ask Melissandre if she knows what you want. She will say “Delights of all kinds” and then say yes to die. 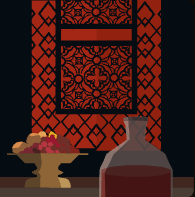 Play as Tyrion. Wait that a Handmaiden tell you about Shae and then you have to say that she is really attractive. 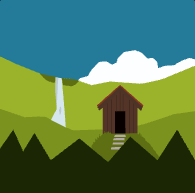 Survive winter with whoever you want. Your Master of Whisperers will ask you if you want a simple life away from the Iron Throne. Say yes. 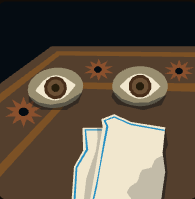 Play whoever you want and when you got a cut, refuse to let anyone treat it.
Written by Pespline